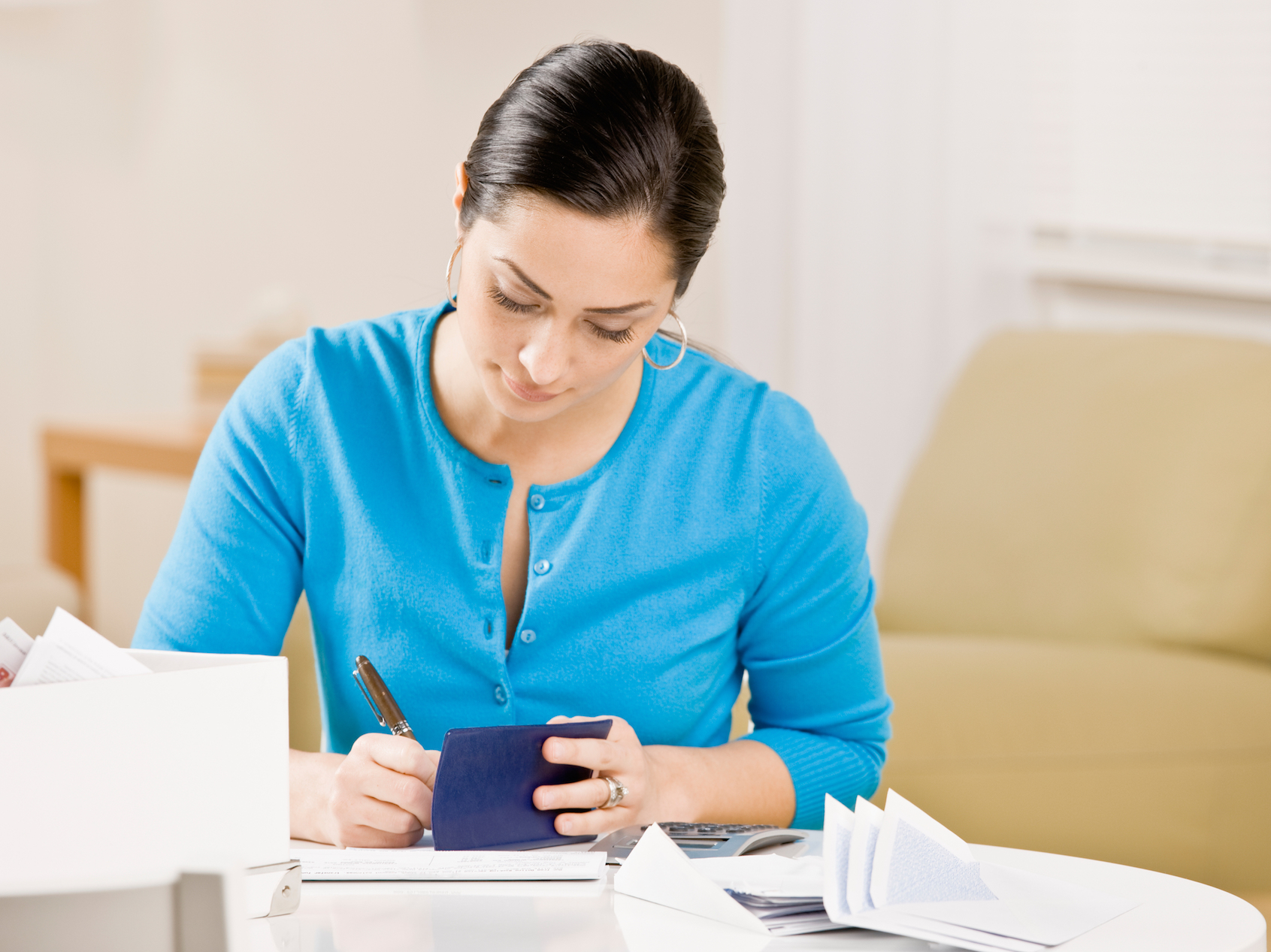 Researchers at Hiroshima University have found that Americans who understand money are not only more capable of acquiring it, but are also less stressed about life in old age. This study is unprecedented in its assessment of how financial literacy affects aging people in the United States.

“Anxiety is bad for one’s health, and it is bad for the economy,” said lead author Yoshihiko Kadoya. “If you have a high level of anxiety about the future, you tend to spend less and be more cautious about saving money, which negatively affects the national economy. We predicted that financial literacy would help to reduce this anxiety.”

The research team examined data from surveys of adults across the country. The participants had answered questions that tested their financial literacy, and also reported on how nervous they felt about life after turning 65.

The results of the preliminary investigation were inconclusive, so the researchers decided to look into household conditions such as education, wealth, and number of children.

The researchers ultimately found that people with financial literacy are less anxious because they have accumulated wealth such as savings and bonds, while people who are less financially literate do not typically have these types of security.

The study revealed that people with children and those who exercise regularly are also less concerned about life in old age. The research team conducted a similar analysis focused on Japanese people. Anxiety levels, which were classified on a scale of 1 to 5, were reported very differently by Japanese people compared to Americans.

Regardless, financial literacy appeared to play a role in reducing anxiety about life in old age across both countries. The study is published in the Review of Economics of the Household.