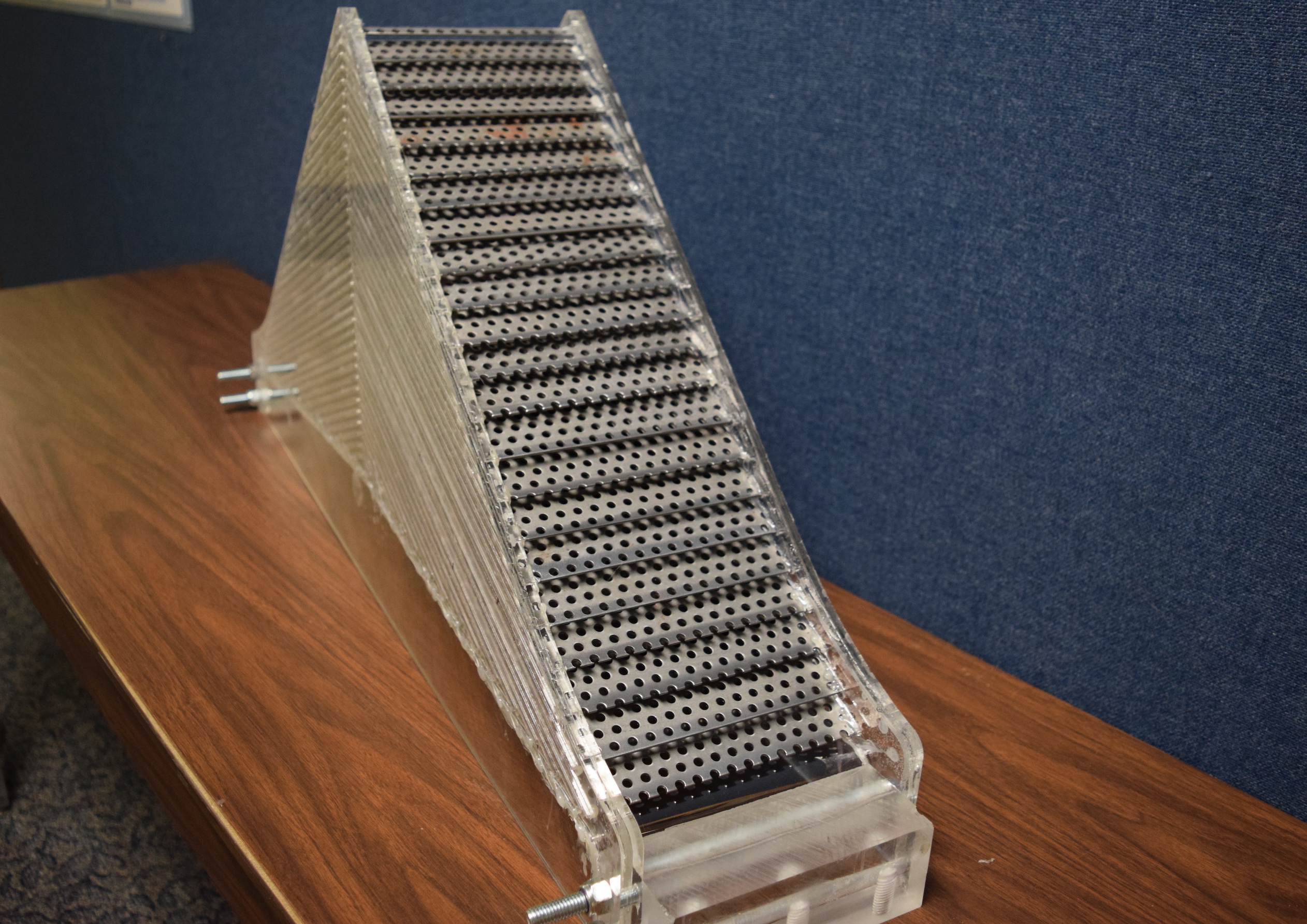 A team led by Amanda D. Hanford at Pennsylvania State University is bringing the concept of cloaking devices out of science fiction and into reality. The researchers have now developed an underwater cloaking device in the form of an acoustic shield.

The experts set out to create an instrument that can redirect sound waves around a cloaked object without scattering the wave energy. In order to do so, they needed to determine the best way to manipulate a metamaterial, which contains unique properties not found in natural materials – including negative density.

“These materials sound like a totally abstract concept, but the math is showing us that these properties are possible,” said Hanford. “So, we are working to open the floodgates to see what we can create with these materials.”

Although most acoustic metamaterials have been developed to control sound in the air, Hanford’s team took on the challenge of engineering these materials for use underwater. Water has a higher density and a lower compressibility compared to air, so design options were much more limited.

The team ultimately engineered a three-foot-tall pyramid out of perforated steel plates, which they tested on the floor of an underwater research tank. A hydrophone was used to generate acoustic waves between 7,000 Hz and 12,000 Hz, and several receiver hydrophones were set up throughout the tank to monitor reflected acoustic waves.

Linear coordinate transformation enabled the researchers to map the flat surface of the bottom of the tank, which revealed that space was compressed into two triangular cloaking regions.

The results indicate that the manufactured metamaterial produced in the study could make an object appear invisible to underwater instruments like sonar.

The research will be presented at the 175th Meeting of the Acoustical Society of America.