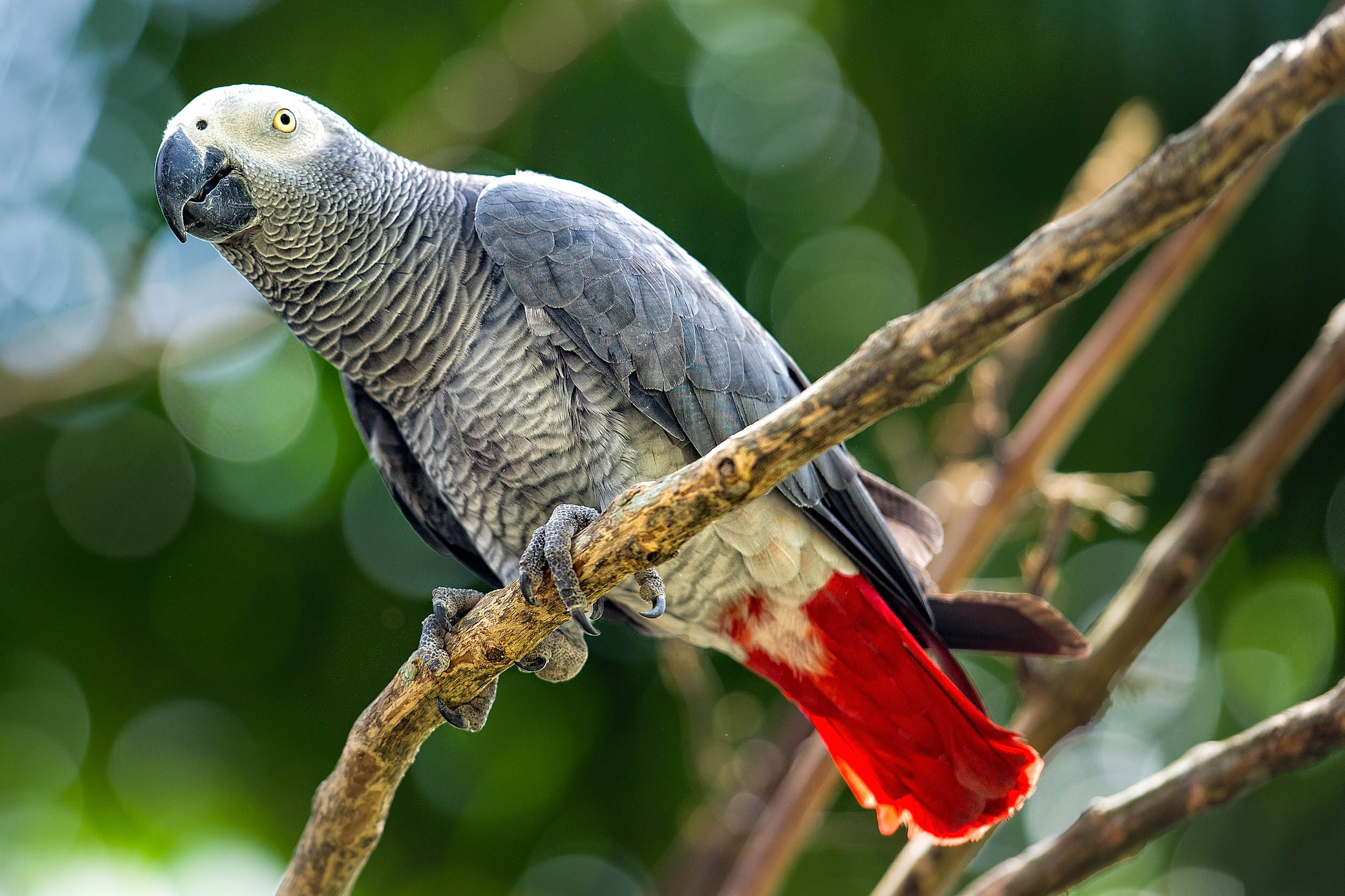 A U.N. wildlife conference has approved a ban on international trade in wild populations of the African grey parrot, which is heavily sought after as a pet because of its ability to mimic words.

The decision was made Sunday in Johannesburg at the Convention on International Trade in Endangered Species of Wild Fauna and Flora, or CITES.

Conservationists say the African grey parrot has experienced a big drop in numbers because of trade, poaching and habitat loss. They say the trade ban could enable law enforcement agencies to crack down more effectively on illegal trafficking.

CITES previously allowed controlled trade in the African grey parrot. Breeding of captive-bred parrots could continue under the guidelines of the convention, which regulates trade in more than 35,000 species of animals and plants.