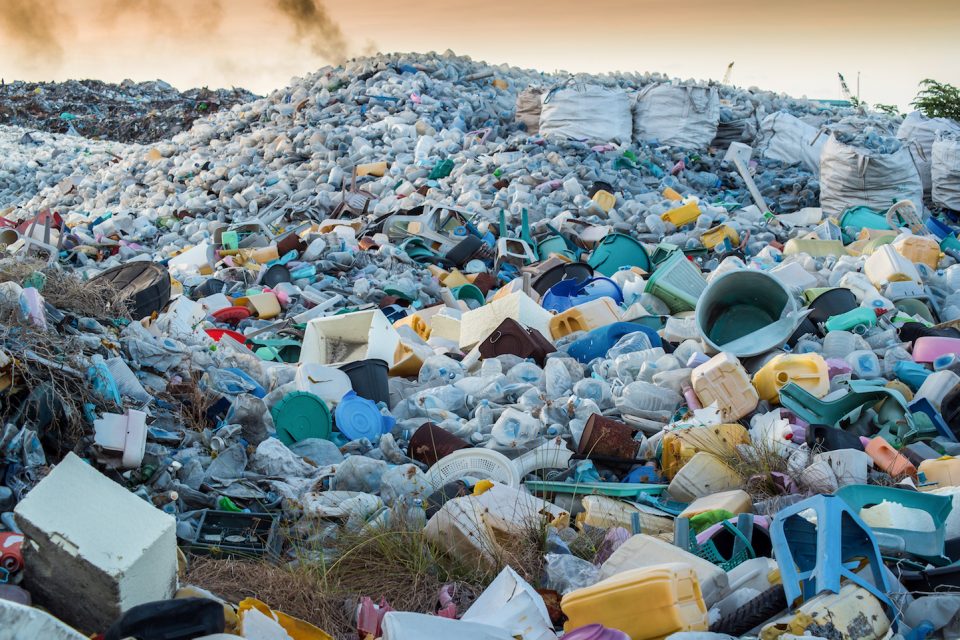 A new study has revealed that the United States is at the top of the list of countries that are driving the global waste crisis. An investigation conducted by risk analytics company Verisk Maplecroft found that America is not only the largest producer of waste in the world, but also ranks as one of the lowest performers in waste management among industrialized nations.

The experts used two new indices to measure the waste generation and recycling performance of 194 countries. The study has created a global image of how countries are managing the waste they are responsible for producing.

The research comes at a time when the world is facing an unprecedented waste problem, largely driven by plastics. Mismanaged garbage has become a threat to the health of all life on Earth, not to mention the planet itself, and the situation is only getting worse.

The team estimated that over 2.1 billion tons of municipal solid waste (MSW) are produced annually worldwide, yet only 16 percent of this waste is recycled. According to the research, 950 million tons of MSW is disposed of unsustainably every year.

The United States was found to produce three times the global average of waste, including food and plastic. The country was also found to recycle only 35 percent of its solid waste.

America was not the only developed country identified as being disproportionately responsible for the highest levels of waste generation. Some other high risk countries pinpointed by the Waste Generation Index are the Netherlands, Canada, Austria, Switzerland, Germany, France, and Australia.

“With the world’s attention firmly fixed on the problem of waste, we expect governments to act, with businesses footing the bill,” said Niall Smith, who is the senior environmental analyst at Verisk Maplecroft. “Beyond the potential financial impacts, the reputational risks for business are high if they ignore intensifying interest in the issue from consumers and investors.”

“It’s going to be vital for companies to get ahead of these issues. Investing in circular economy measures can not only mitigate risk but can open up new markets and improve brand reputation.”