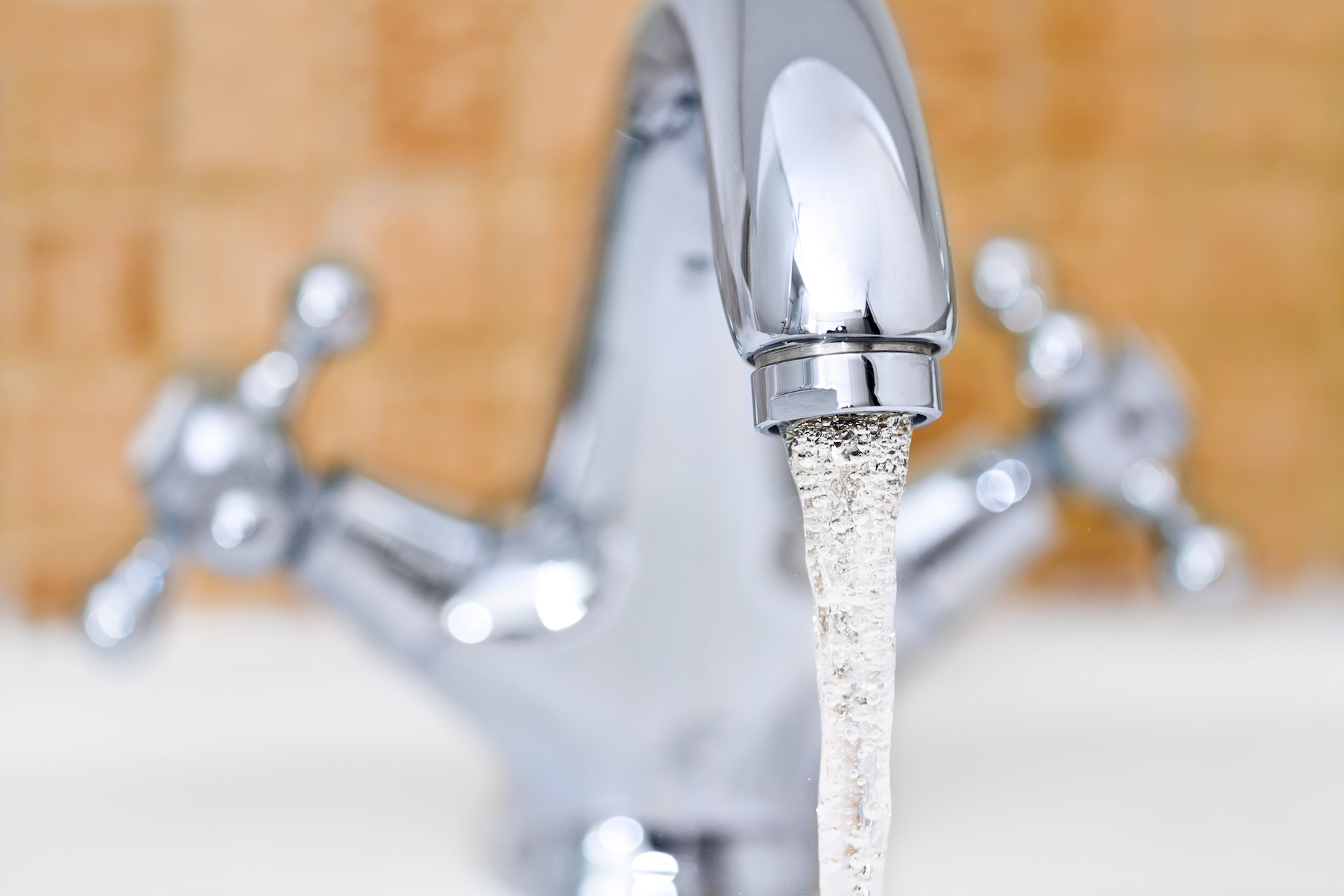 Access to safe drinking water is a worldwide issue, and efforts to ensure clean water for everyone are especially thwarted when aquifers and groundwater are found to contain high levels of dangerous contaminants.

Much attention has been paid to testing arsenic levels in groundwater, and those numbers are heavily monitored by the Environmental Protection Agency (EPA). The EPA and World Health Organization (WHO) work to make sure that arsenic levels are kept below 10 parts per billion, as anything above those levels is deemed unsafe for human consumption.

But now, a new study from the University of California-Riverside tested groundwater wells in the US and Asia to see if manganese levels were at all a cause for concern, and if they should be as heavily monitored as arsenic by the EPA. Currently, the EPA does not list manganese as a contaminant on their National Primary Drinking Water Regulations, but manganese is toxic in large amounts.

Samantha Ying from the University of California-Riverside College of Natural and Agricultural Sciences led the study that looked at manganese levels in 16,000 wells in Cambodia, China, Bangladesh and the Glacial Aquifer which runs through many northern states in the US.

The researchers collected data from the wells by testing different levels of depth, or depth stratification. Ying and her colleagues discovered that manganese levels in many of the wells were above the WHO’s recommended amount.

One particularly interesting finding was that at deeper levels, the amounts of arsenic increased, but manganese levels were higher at shallower depths. Factoring in both arsenic and manganese levels combined, the number of contaminated wells by WHO standards increased drastically.

In the Yangtze River Basin in China, 19% of the wells are contaminated with arsenic, but that number skyrockets to 88% when you include manganese levels.

Excluding the testing of manganese levels, which has been linked to neurological disorders, could be detrimental to the health and well-being of the populations that depend on well-water that has only been deemed safe considering arsenic levels.

“Due to increasing knowledge on the detrimental impact of manganese on human health, particularly on children, manganese levels in these sources should be monitored more closely and governments should consider introducing manganese drinking water standards,” said Ying.