Uranium mine cleanup rule in U.S. delayed after pushback • Earth.com 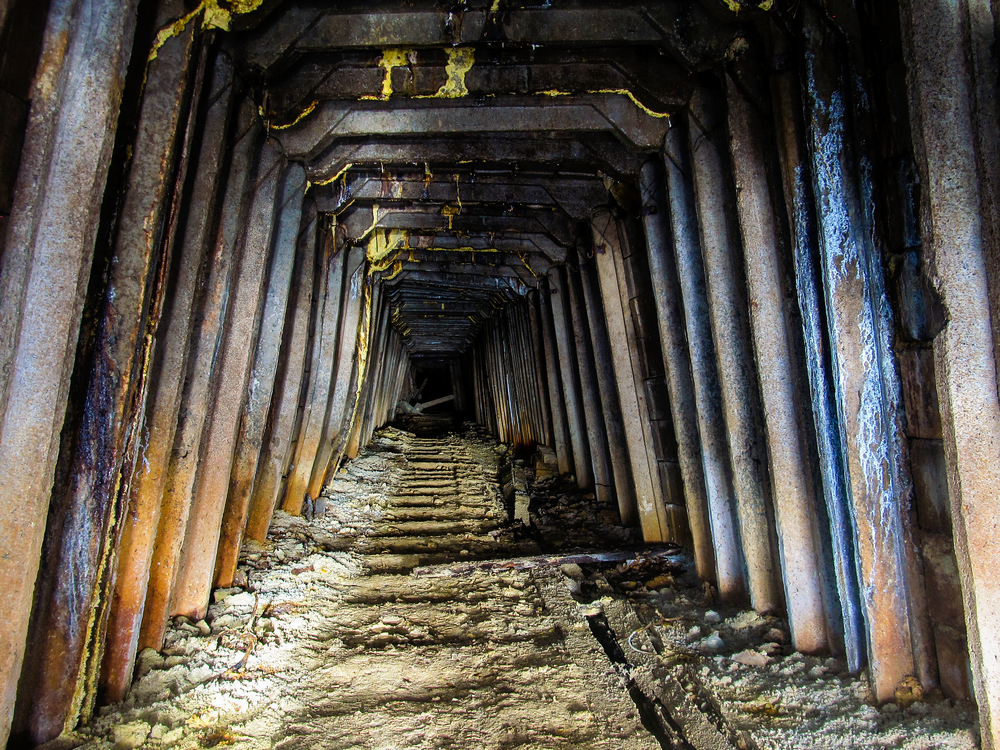 Uranium mine cleanup rule in U.S. delayed after pushback

The U.S. Environmental Protection Agency has put a uranium mine cleanup proposal on hold after Republican lawmakers said part of the proposal was too harsh.

Under the new requirements, uranium mining companies would have been required to clean up groundwater contaminated by the mining process. They would also be required to monitor their former mines for years or even decades.

The new regulations were ready to go into place, but after complaints that the monitoring rule is too stringent, the EPA has pulled back. Instead, it will put the proposal on hold and open a six-month public comment period.

The agency has also made some changes to the proposal, such as allowing the Nuclear Regulatory Commission or individual states to determine some of the uranium mine cleanup standards on a site-by-site basis.

“I rarely say this about the EPA, but the agency made the right decision in delaying implementation of this new rule, which could burden the industry with unnecessary red-tape,” Sen. Mike Enzi, R-Wyoming, said in a press release.

Enzi and Sen. John Barrasso, R-Wyoming, were two of the lawmakers pushing back against the new rules. Wyoming is home to five active in-situ uranium mines.

At in-situ uranium mines, water laced with chemicals is pumped into the ground. The chemicals dissolve the uranium – used for nuclear power and weapons – out of sandstone deposits. Then the water, now full of radioactive uranium, is pumped out of the ground again.

Although most of the uranium is retrieved from the water, enough of the radioactive mineral is left to contaminate groundwater. Uranium occurs at much high levels than natural near in-situ mines.

The mines take steps to keep the tainted water from flowing out of the area, but leaks do occasionally occur. The uranium industry points out that no drinking water has been contaminated – but many of the mines are far from population centers.

That may not always be the case. Environmentalists and the Powder River Basin Resource Council, which works to protect agricultural and environmental interests, point to growing populations in western states as a reason the groundwater should be cleaned up as soon as possible.