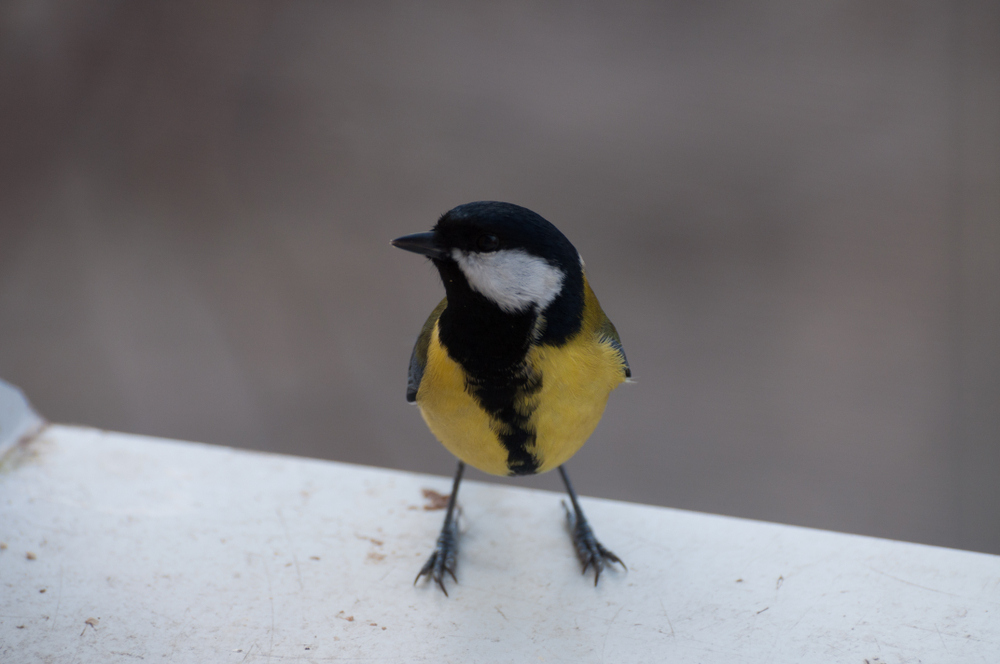 Urban great tits are more aggressive than their country counterparts

Turns out, the big city doesn’t just toughen up the people who live there. Songbirds like great tits are also bolder and more aggressive when living in urban areas.

Led by Dr. Sam Hardman, researchers from Aberystwyth University’s Institute of Biological, Environmental and Rural Sciences set out to see how living near humans might affect the personalities of great tits.

In March and April 2015, the researchers studied great tits in their urban territories in Leicester and Derby, as well as in rural areas.

“At this time of year males establish territories for the breeding season and they defend these aggressively against intruding males of the same species,” Hardman said in a press release. “We simulated a territorial intruder by playing back recordings of Great Tit song from a loudspeaker in the centre of the territory, and monitored the resident birds’ responses to defend that territory.”

The researchers measured the response from the native birds, from territorial singing to how quickly they investigated the “intruder.” The playback tests were repeated on other days to see whether the response was consistent.

The urban great tits were also less likely to repeat the same behavior in the same way than their country cousins. That could indicate that they’re more flexible in their behavior.

Hardman’s research adds to a growing collection of research on how proximity to human activity affects songbirds like great tits. Another recent study found that populations living near smelters show personality and behavioral changes associated with metal pollution.

Hardman, who is now at the Max Planck Institute for Ornithology, is continuing to study the songbirds. He is currently examining how stress affects them.