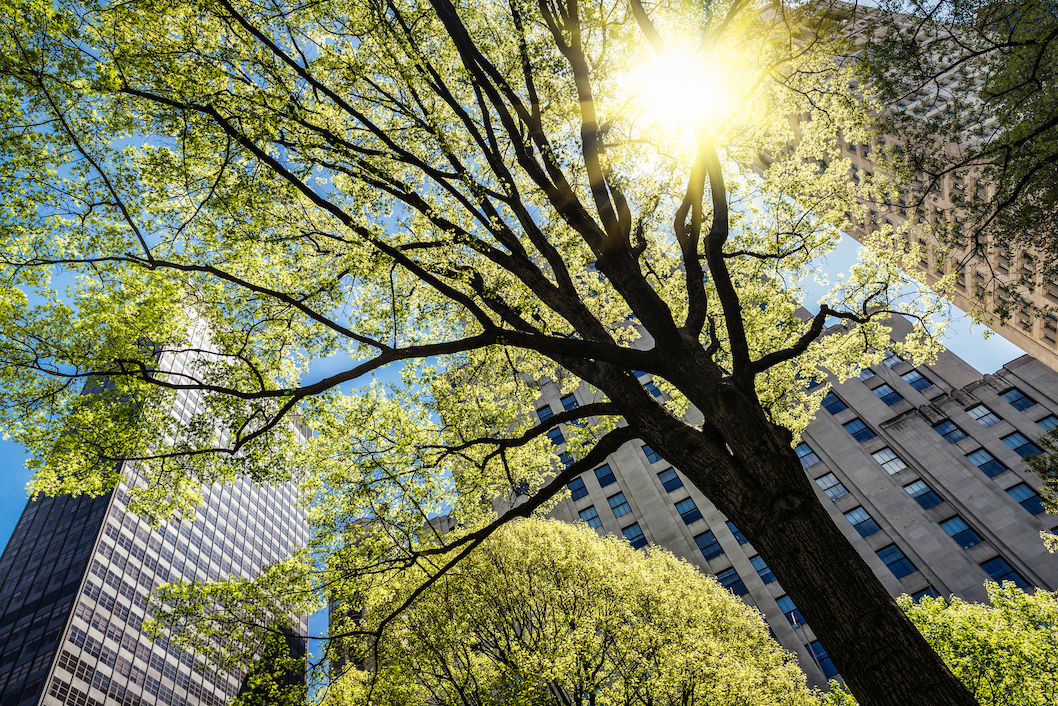 36 million urban trees vanishing every year in the United States

The U.S. Forest Service is reporting that trees are rapidly vanishing in urban regions across the United States. Between 2009 and 2014, approximately 175,000 acres of urban tree cover, which is the equivalent of 36 million trees, was lost annually.

According to the report, the “estimated loss of benefits from trees in urban areas is conservatively valued at $96 million per year.”

The research team used aerial photographs to assess changes in tree cover from 2009 to 2014 within urban areas and urban communities across all 50 states and the District of Columbia.

The biggest difference was found in urban areas, where one percent of tree cover disappeared during the study period. There was also a 0.7 percent drop in the number of trees located in communities surrounding urban areas. The greatest declines were found in Oklahoma, Washington D.C., Rhode Island, Oregon, and Georgia.

The experts warned that this emerging pattern will continue unless policymakers make tree cover more of a priority.

The study is published in the journal Urban Forestry and Urban Greening.