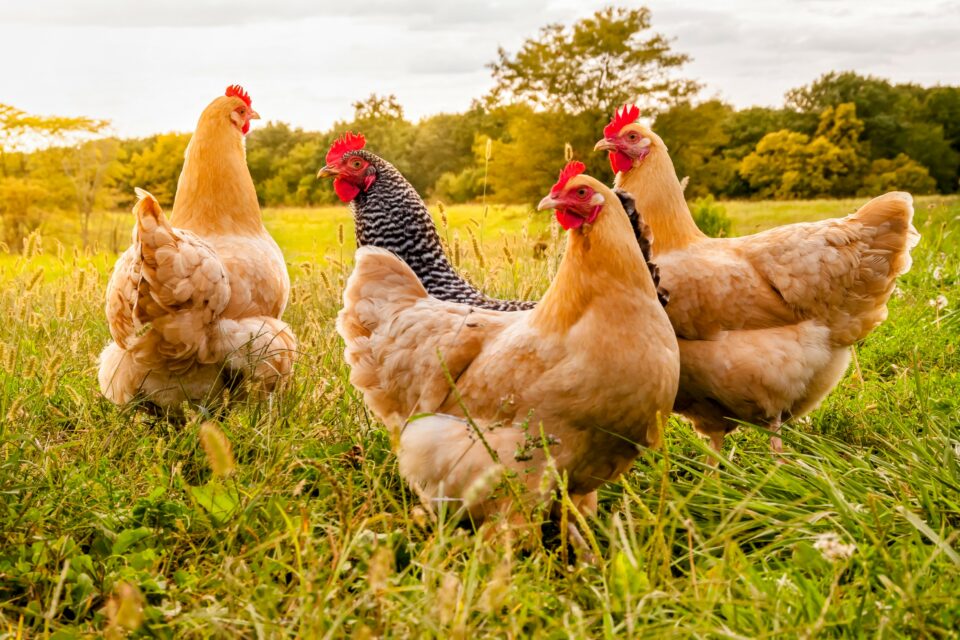 Perfluoroalkyl and polyfluoroalkyl substances (PFAS) are large, complex, man-made chemicals that are widely used in everyday life. For example, they are used to make non-stick surfaces in cookware, to prevent stains from seeping into carpets, upholstery and clothes, and to make effective foam for fighting fires. The chemicals are also used in the aerospace, automotive, construction, and electronics industries, as well as in the military.

There are more than 4,700 different types of PFAS, all made of molecules that consist of a basic chain of linked carbon and fluorine atoms. Because the chemical bond between a carbon and a fluorine atom is one of the strongest in the chemical world, these molecules do not degrade in the environment. In fact, as a group they have been termed “forever chemicals” and have been identified widely in the environment as well as in the blood and urine of people and domestic animals. They have also been shown to accumulate in humans and to be associated with a diverse array of negative health consequences.

Research published today in the American Chemical Society’s journal Environmental Science & Technology assessed the levels of PFAS in organic waste products used to fertilize agricultural fields in France. Products such as livestock manures, urban sewage sludges, composts, and industrial wastes are applied to French agricultural lands, and Sébastien Sauvé, along with colleagues from France’s National Research Institute for Agriculture, Food and Environment, wanted to assess the occurrence and concentrations of multiple classes of PFAS in the organic fertilizer products used currently, as well as in those used in the past.

The researchers selected 47 samples of organic waste products intended for field application, collected in France between 1976 and 2018. They used high-resolution mass spectrometry to analyze the samples for known PFAS, as well as for other, previously uncharacterized forever chemicals.

Over 90 percent of the samples contained at least one PFAS, with a maximum of 113 different perfluoroalkyl and polyfluoroalkyl compounds detected in a single sample. The greatest presence of PFAS was found in samples of urban origin – there were fewer and lower levels of PFAS in livestock manures than in wastes of urban origin.

The toxic and potentially harmful effects of forever chemicals have been recognized for decades, and the manufacture and use of certain of these chemicals has been banned or phased out in several countries. However, new formulations are continually being developed, to replace the banned ones, and the long-term environmental and health effects of these variants are not known.

The researchers were concerned that, after humans and livestock ingest PFAS, their excrement could contain these compounds which, when applied to agricultural fields as fertilizer, have the potential to leach into the groundwater and bio-accumulate in food crops. The persistent chemicals have already been recorded in the soil, air and water in many locations in the world.

The results of the research also showed that the presence of older classes of PFAS was more common in the historical samples. These PFAS have been phased out slowly in France and this explains their absence in the more contemporary samples of organic fertilizer. However, the more recent samples contained a variety of newer classes of PFAS, as well as compounds called fluorotelomers, which could degrade to form more persistent PFAS in the environment.

The unregulated development and use of PFAS has led to the current situation where thousands of different PFAS chemicals exist and are used in many different consumer, commercial, and industrial products. These forever chemicals are clearly already prevalent in our soil, water and air, and their potential human health and environmental risks are largely unquantified.