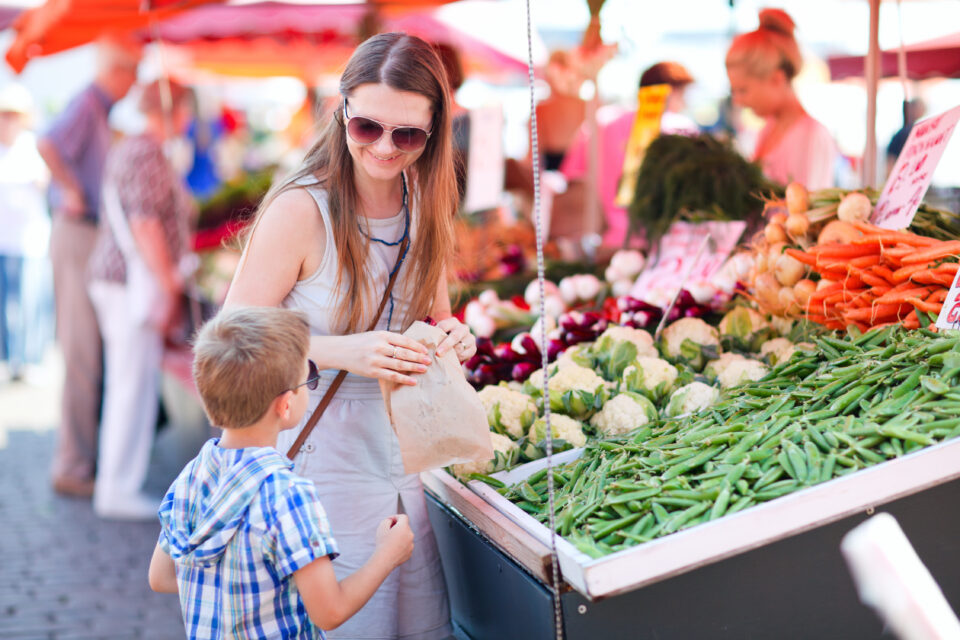 Over half of the globe’s population currently lives in urban areas, a figure which will increase to 68 percent by 2050. According to scientists, increased urbanization drives changes in climate, land use, biodiversity, and human diet. A new study published in the journal One Earth has found that the widely accepted myths that urbanization negatively impacts food diversity are not always correct.

Professor Zimmerer and his colleagues explored the intersection of urbanization and agrobiodiversity (biodiversity in food production and consumption) in four areas: land use, supply chains, food access and foodways, and urban infrastructure and food retail.

According to the researchers, on a city’s fringe, crop lands, orchards, and dairy farms could supply a large variety of products, making cities locally self-sufficient and agrobiodiverse. In Hanoi, Vietnam, for example, urban and peri-urban agriculture provide 62 to 83 percent of vegetables as well as significant amounts of meat. By contrast, large metropolitan areas in the U.S. are far from being self-sufficient.

“Most urbanization in coming decades will be based in Africa,” said Zimmerer. “Asian cities have already grown, but increases will be much higher in Africa. The interesting thing is Africa will be dotted by large, peri-urban, and urban spaces with small farms and gardens. Nutrition and food security will be paramount.”

Since cities are usually not self-sufficient, local, national, and international supply chains are crucial to provide the necessary amount and diversity of food. However, such supply chains are known to drive increasingly standardized and biologically simplified products, thus often having a negative impact on agrobiodiversity.

Nevertheless, people living in large urban areas are often of varied cultural ancestry and carry with them the diverse foodways of their respective cultures, thus potentially helping to diversify the foods available for all the inhabitants in those areas.

Thus, the relationship between urbanization and agrobiodiversity is more complex than previously thought, and should be further investigated in order to open new paths for sustainable development based on a cultivation of food diversity and an increase in food security.