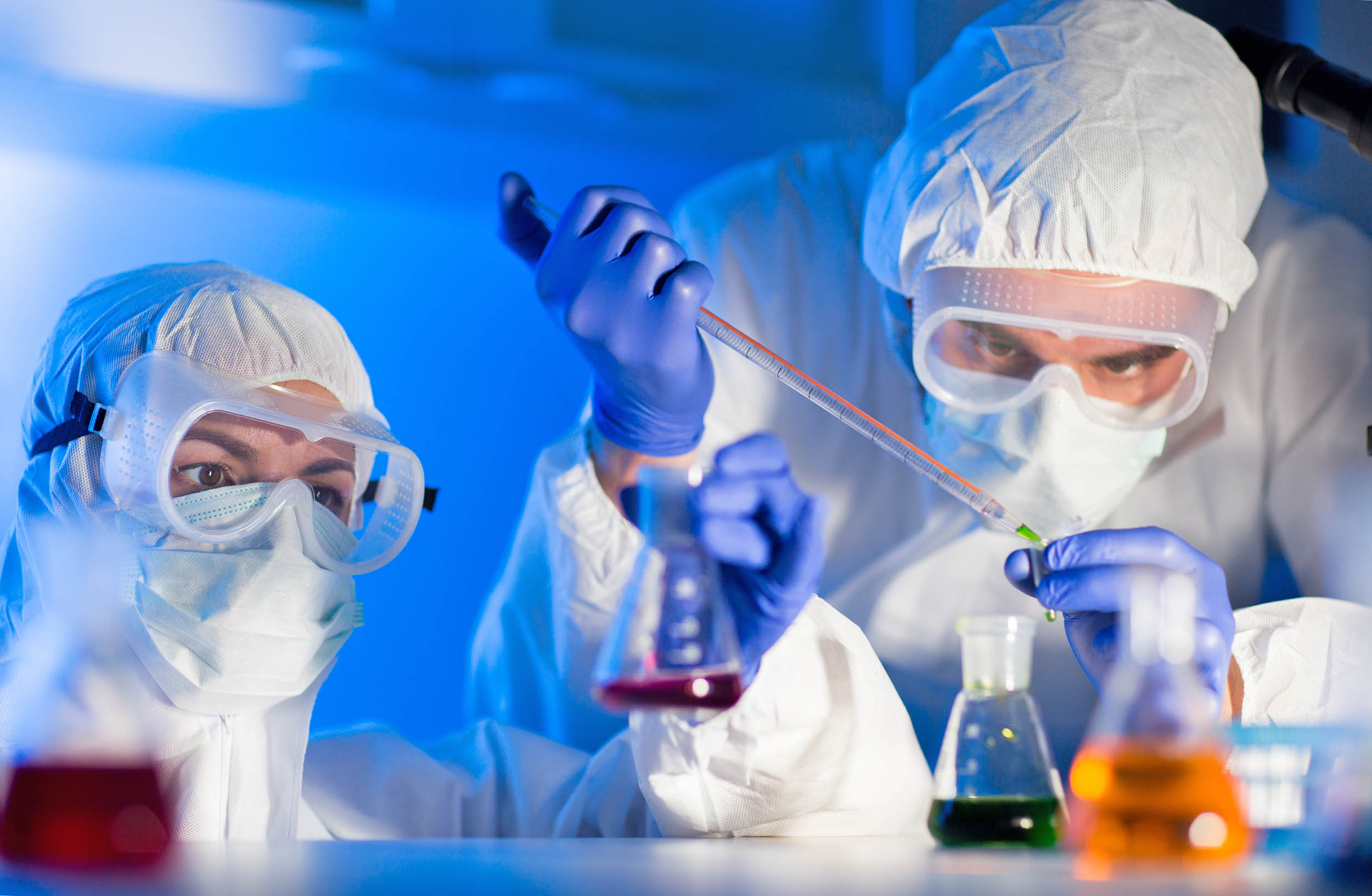 The House on Tuesday easily approved a bipartisan bill that would for the first time regulate tens of thousands of toxic chemicals in everyday products from household cleaners to clothing and furniture.

Supporters said the bill would clear up a hodgepodge of state rules and update and improve a toxic-chemicals law that has remained unchanged for 40 years.

“Today marks a milestone – for this Congress and for the American people as we make great strides to update our nation’s chemical safety laws,” said Rep. Fred Upton, R-Mich., chairman of the House Energy and Commerce Committee. “This bill is good for jobs. It’s good for consumers. And it’s good for the environment.”

The bill, more than three years in the making, won support in recent days from a broad coalition that ranged from environmental and public health groups to the chemical industry and the National Association of Manufacturers.

Some environmental groups remained opposed, however, saying the bill did too little to protect consumers from dangerous chemicals that can cause cancer, nervous system disorders and other health problems.

“Despite the best efforts of many lawmakers to redeem legislation that originated in the suites of the chemical industry, on balance the law Congress will send to the president’s desk continues to place chemical company interests above the public interest,” said Ken Cook, president of the Washington-based Environmental Working Group.

Toxic chemicals have been linked to serious illnesses, including cancer, infertility, diabetes and Parkinson’s disease. But under current law only a small fraction of chemicals used in consumer goods have been reviewed for safety.

The bill approved Tuesday would set new safety standards for asbestos and other dangerous chemicals, including formaldehyde, styrene and Bisphenol A, better known as BPA, that have gone unregulated for decades.

The measure would update the 1976 Toxic Substances Control Act to require the Environmental Protection Agency to evaluate new and existing chemicals against a new, risk-based safety standard that includes considerations for particularly vulnerable people such as children and pregnant women. It also establishes written deadlines for the EPA to act and makes it harder for the industry to claim chemical information is proprietary and therefore secret.

The manufacturers group said industry has “revolutionized the way chemicals are made and used” since the original toxics law was adopted in 1976, “yet the law has not been updated to keep up with those changes.”

State laws enacted to fill the void have resulted in “a patchwork of confusing, often contradictory, regulations for manufacturers and consumers to navigate,” the manufacturers group said in a statement. “It is time to update our nation’s chemical laws.”

“While not perfect, the bill meets the high goals set by the administration for meaningful reform,” the White House said in a statement Monday. The legislation is likely to restore public confidence in the safety of chemicals while improving public health and environmental protections, the White House said.

A key sticking point in negotiations over the bill has centered on state regulation of toxic chemicals.

California, Massachusetts, Vermont and other states have moved aggressively to regulate chemicals, and some Democrats said they feared the bill would block state efforts even as it imposed the first-ever national standards for tens of thousands of chemicals that have gone unregulated for decades.

The 181-page bill declares that any state law or rule in place before April 22 would not be pre-empted by federal law. The legislation also would allow states to work on some regulations while federal rules are being developed, a process that can take up to seven years.

States that do not regulate chemicals closely would follow the federal standard.

Rep. Paul Tonko, D-N.Y., said the bill includes a “regulatory pause” that prevents states from acting on some chemicals for up to 3 1/2 years while EPA reviews a chemical. Tonko called that “a core flaw in reform that cannot be ignored.”

Supporters say they hope to win Senate approval later this week, with the goal of sending it to Obama’s desk by Memorial Day.