US Military developing ‘Google Earth on steroids’ that can map inside buildings • Earth.com 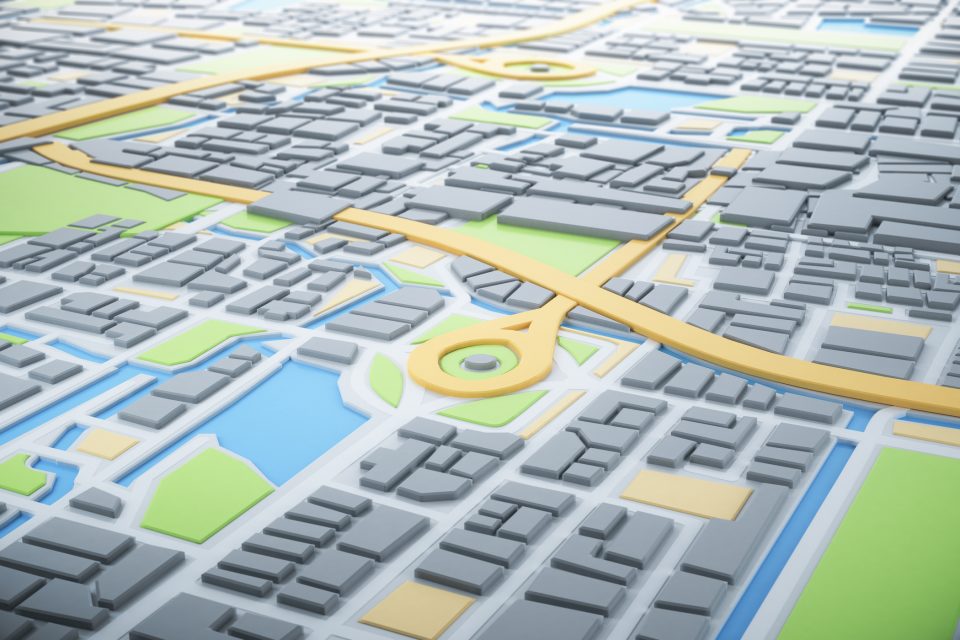 Google Earth allows us to navigate the world through our computer or phone screens, zooming into cities and communities all over the world with a birds-eye view of the land. For the average civilian, this technology can help provide better directions to a location, or just serve as a fun time-waster as you jump from one continent to the next.

But it may not surprise you that a tool such as this could be of great service to the military. Recently, a report from National Defense details an initiative from the U.S. military that is attempting to develop what one researcher called “Google Earth on steroids.”

This improved version of the technology would map entire landscapes and entire cities with the potential of even mapping the inside of buildings. This could then be used to simulate environments and train soldiers. 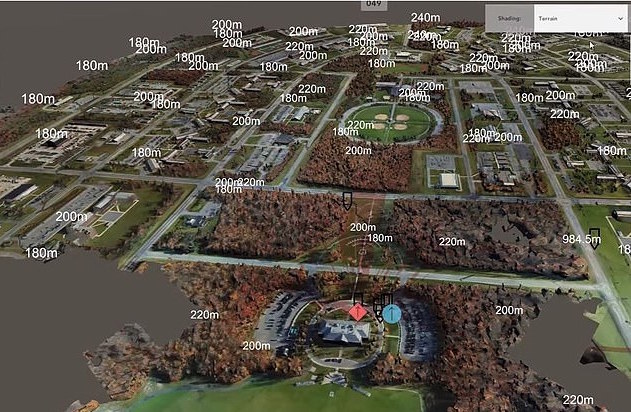 The initiative is named “One World Terrain,” and is made possible by recent advances in drone technology and databases of satellite imagery. Defense One reports that building a city the size of San Francisco would have taken an entire year previously while costing more than $1.7 million, but now it’s possible to reconstruct a city this size in roughly 8 hours.

It was also reported that researchers were able to map and recreate one compound in about an hour using a mixture of commercially available software and unmanned aerial vehicles. This allowed researchers to spend less time designing terrain and other natural environments, giving them the freedom to build other aspects of the simulation – such as the interior of buildings.

“The interior of buildings are now being fused and snapped inside of that 3D model,” army researcher Jason Knowles told National Defense, adding that the program has tools that “strip the outside of a building level by level and see what’s inside the building.”

The hope for the future of this technology is that it will eventually be able to simulate a wall’s underlying characteristics, determining whether or not it could be breached by an explosive, munition, or vehicle. But in its current state, this tool is still of great use to the military for training purposes.