The US continues to use harmful pesticides that are banned in other countries • Earth.com 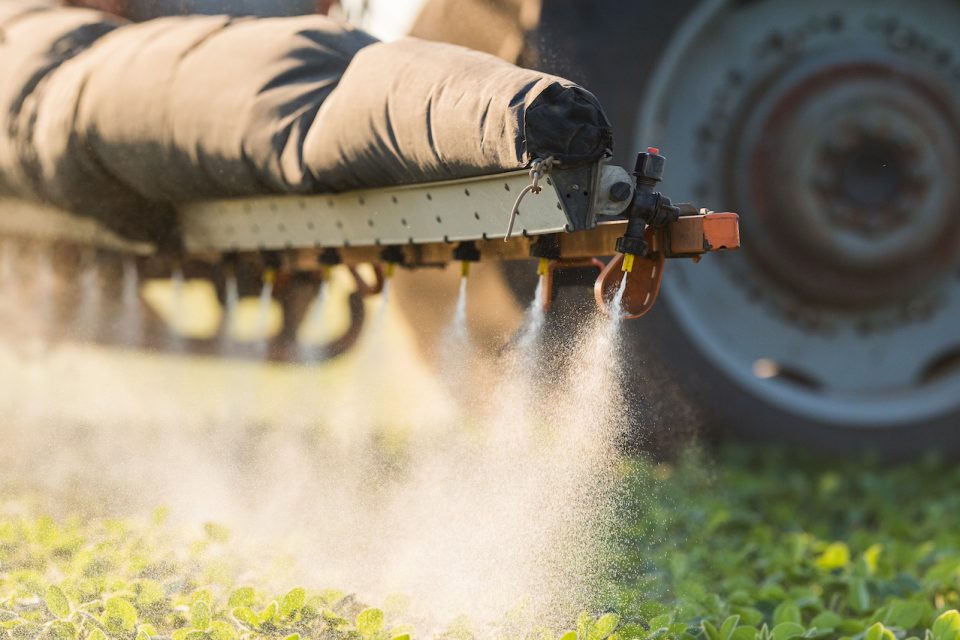 The US is lagging behind China, Brazil, and the European Union in banning harmful pesticides, according to new research.

There have been many studies and lawsuits showing that pesticides negatively impact the environment and human health.

Researchers from the Center for Biological Diversity reviewed pesticide cancellations and approved pesticides in the US, Brazil, China, and the EU to see how the United States compared to other countries in harmful pesticide approval and use.

The researchers published their findings in the journal Environmental Health.

“The USA is generally regarded as being highly regulated and having protective pesticide safeguards in place,” said Nathan Donley, the lead author of the study. “This study contradicts that narrative and finds that in fact, in the last couple of decades, nearly all pesticide cancellations in the USA have been done voluntarily by the pesticide industry.”

Donley discovered that 72 pesticides banned or in the process of being phased out in the EU are approved for use in the US.

Overall, Donley calculated that more than ten percent of the total pesticides used in the US come from pesticides that are banned or being phased out in all three of the regions studied.

When it came to cancellations and environmental protection regulations, the study showed that the majority of banned pesticides in the US were done so voluntarily.

Unless more is done by the EPA to ban harmful pesticides, not only can we expect to see an increase in lawsuits related to dangerous pesticide use but also habitat and biodiversity declines.

“Without a change in the US Environmental Protection Agency’s current reliance on voluntary mechanisms for cancellations, the USA will likely continue to lag behind its peers in banning harmful pesticides,” said Donley.