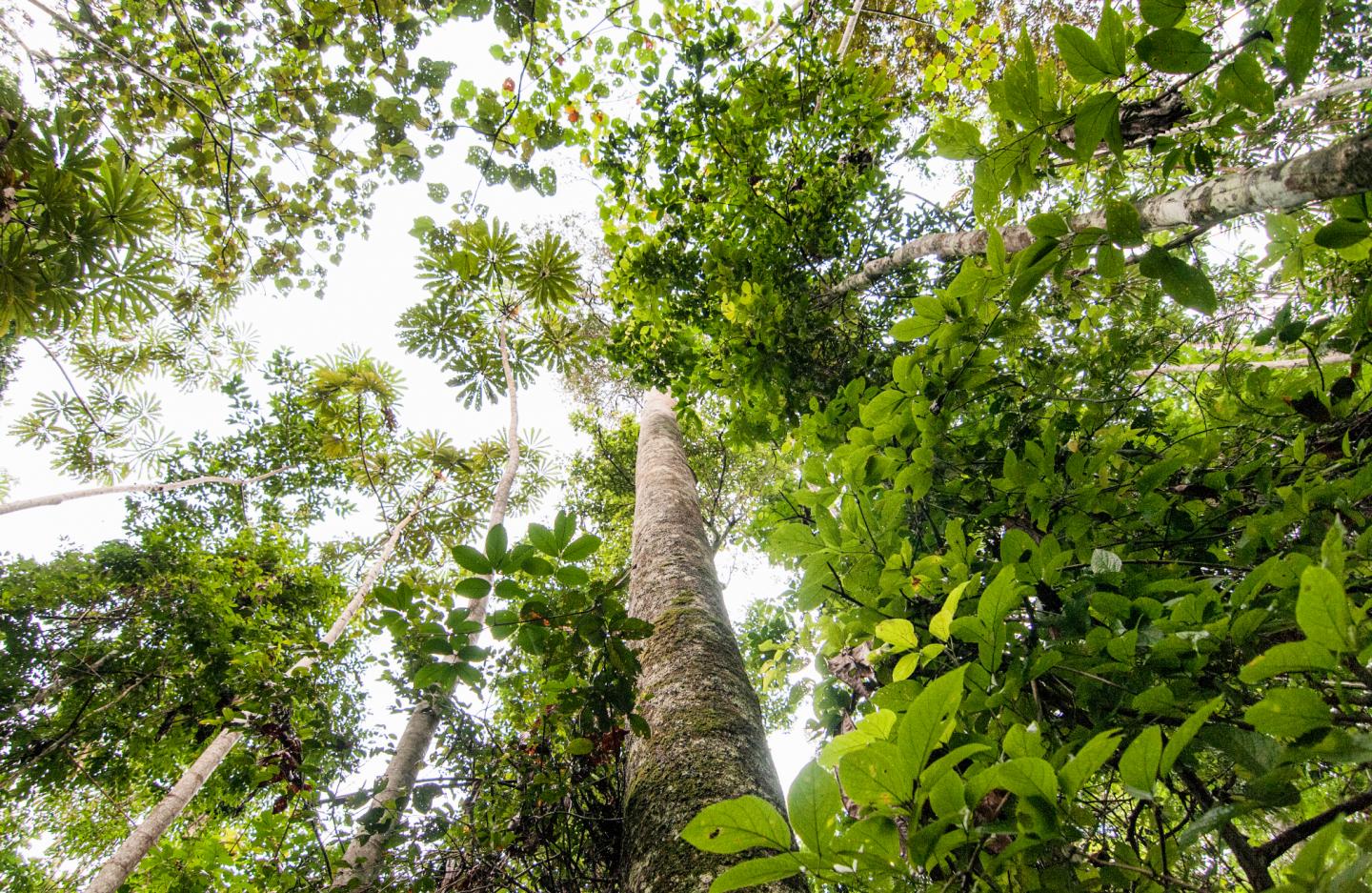 Using Blacklists To Protect The Rainforests

Using Blacklists To Protect The Rainforests. Brazil’s public authorities regularly publish “blacklists” of municipalities with high illegal rainforest deforestation rates. This environmental policy tool is working: scientists at the Center for Development Research (ZEF) and the Institute for Food and Resource Economics (ILR) at the University of Bonn have found that the public shaming strategy reduced Amazon forest loss in the blacklisted districts by 26% per year. Their findings have now been published in the journal PLOS ONE.

Deforestation in the Brazilian Amazon has declined recently. While in 2004, trees were still being felled on more than 27,000 square kilometers of land, the area was reduced to fewer than 10,000 square kilometers starting in 2009. “There is a whole range of factors causing this,” says Elías Cisneros, Junior Researcher at the Center for Development Research (ZEF) and an employee of the Institute for Food and Resource Economics (ILR) at the University of Bonn. For instance, demand for internationally traded agrarian and forestry products also dropped in response to the financial crisis in 2008. However, Brazil’s environmental policy has played a key role in protecting the rainforest, as Cisneros has shown in his work with Sophie Lian Zhou (ILR) and Junior Professor Dr. Jan Börner (ZEF).

The researchers studied the effect of so-called blacklists – Brazilian authorities regularly publish the names of communities with the highest deforestation rates. “The media and non-governmental organizations can then increase pressure to hold responsible local actors accountable,” reports Börner. According to the researchers’ calculations, the “naming and shaming” policy has resulted in an approximately 26 percent drop in deforestation in recent years.

Brazil has used this political tool since 2008. Of the 771 districts in the Brazilian rainforest, “naming and shaming” was introduced in 50 areas with particularly high levels of deforestation. “Blacklisted municipalities may have been worried about economic penalties, among other things,” says Cisneros. This fear of losing market opportunities apparently helped to significantly reduce illegal deforestation.

How much deforestation would be taking place without the blacklists?

Stricter controls by authorities are another important factor. Controls are facilitated by Brazil’s modern satellite monitoring system. That makes it easier for inspectors to track down offenders of environmental laws on site. “However, our calculations showed that the blacklists are an important influencing factor in addition to the controls,” reports Cisneros. The researchers compared the listed communities with comparable non-listed communities. “Between 2008 and 2012, many blacklisted districts have apparently witnessed a collective effort to safeguard their reputation. This effort seems to have been an important driver in protecting more than 4,000 square kilometers, about 40 times the area of the Black Forest National Park in Germany,” says Börner in his summary of the findings.

Term paper as a basis for the study

The study is based on a term paper by Sophie Lian Zhou, a doctoral student at the Agricultural Science Department of the University of Bonn. She discovered the blacklisting policy in Börner’s master-level course on impact evaluation methods and started studying the policy in her final paper. “Börner and Cisneros were interested in the topic, so we pursued it further as a joint research project,” says Zhou. The result is a successful example of research-based teaching.