Variety may be key to helping us store memories • Earth.com 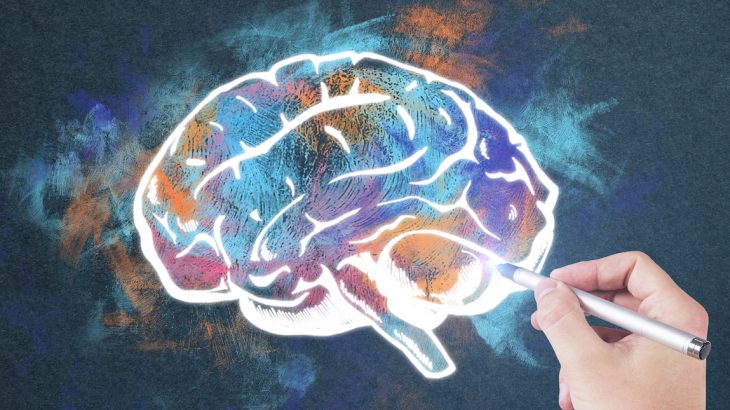 Variety may be key to helping us store memories

A team of neuroscientists at the University of Sussex is reporting that variety may be a good way to boost learning and memory. A study focused on snails showed that the creatures were able to comprehend and store the details of two unrelated tasks, yet failed to memorize two tasks that were similar.

“The brain of a snail is much simpler than ours but there are some key parallels which mean studying them can help us to understand more about our own abilities for learning and memory,” explained study author Dr. Michael Crossley.

“We know that multiple learning events occurring in quick succession can lead to competition between memories. This is why, when introduced to multiple people in one go, we usually can’t remember every name. Up until now though, we weren’t sure which factors were causing a memory to be remembered or forgotten.”

The researchers recorded the brain activity of snails as they were trained using food-reward and aversive conditioning. The team discovered that when a snail was attempting to learn two similar tasks, the same neuron was being used. This activity caused only the first memory to survive in a process known as proactive interference.

By contrast, when two different tasks were introduced, two separate neurons were used. This resulted in no competition and the successful storage of both memories.

“We realized that there is an overlapping or non-overlapping mechanism which plays a key role in determining which memories survive,” said Dr. Crossley. “So if we want to learn multiple things quickly, we should try learning different rather than similar topics.”

The findings suggest that students should switch between different subjects in one day in order to retain the most information. The experts also discovered that the timing of new information can play a big role in the interference of memories.

“In effect, we think the brain is deciding to replace the older learning, which hasn’t yet been committed to long-term memory, for a newer one which it thinks might be more relevant,” said study senior author Dr. Ildiko Kemenes. “Interestingly, it’s only when trying to learn something new during a memory lapse that this interference happens.”

“This suggests that the older memory was only vulnerable due to new memories being formed. This makes sense when we think about humans as we wouldn’t want a system where our memories are vulnerable if someone bumps into us at the wrong time!”