Fruits and vegetables linked to lower risk of memory loss in men • Earth.com 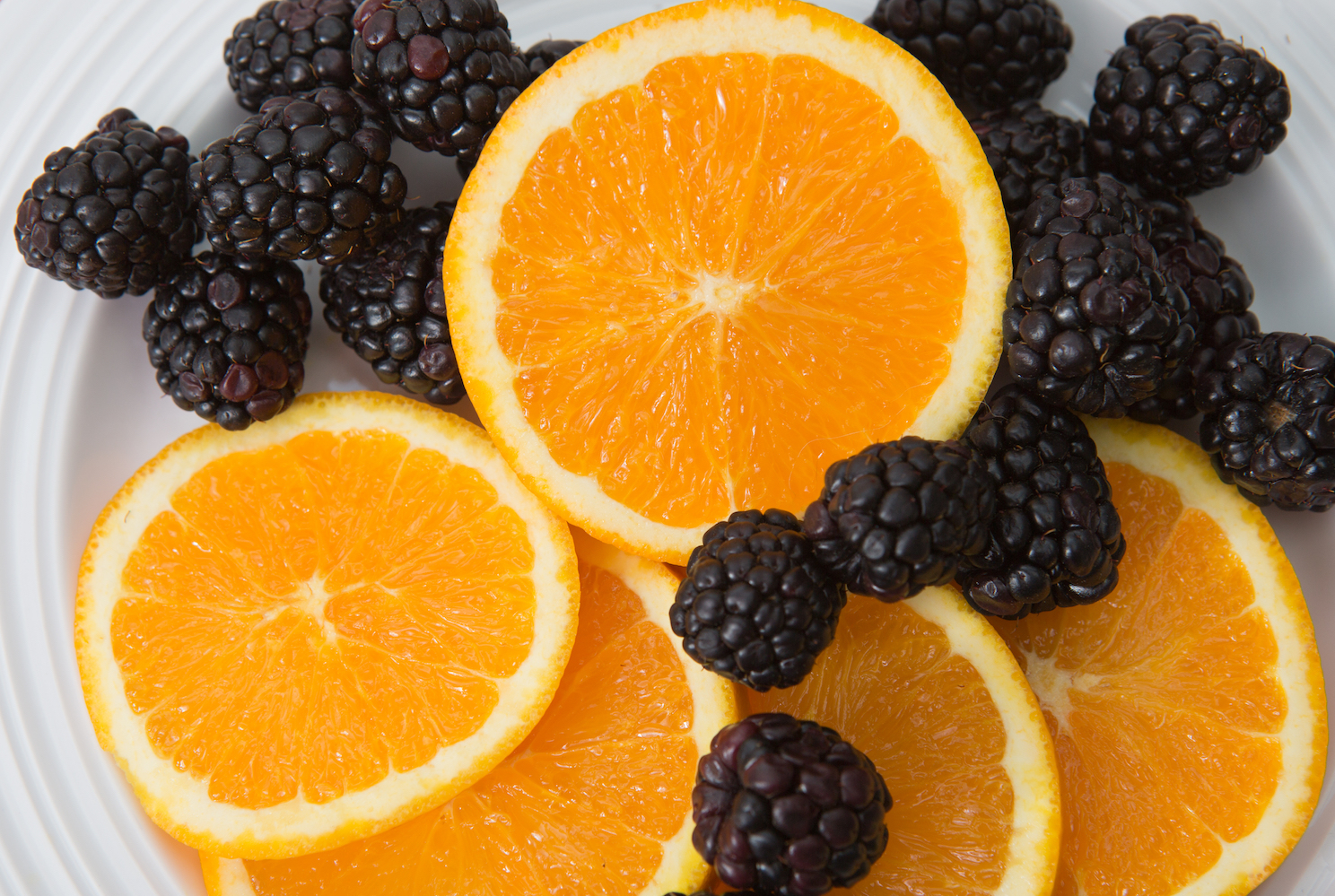 “One of the most important factors in this study is that we were able to research and track such a large group of men over a 20-year period of time, allowing for very telling results,” said study co-author Changzheng Yuan. “Our studies provide further evidence dietary choices can be important to maintain your brain health.”

The investigation was focused on 27,842 male health professionals with an average age of 51. Over two decades, the men reported every four years on how many servings of fruits, vegetables, and other foods they had each day.

At least four years before the end of the study, the participants were also tested for thinking and memory skills using an evaluation that was designed to detect subtle changes that would likely go unnoticed in objective cognitive tests. Any reported changes in memory would be considered precursors to mild cognitive impairment.

The experts also found that men who ate larger amounts of fruits and vegetables 20 years earlier were less likely to develop cognitive issues, regardless of whether they continued to do so up until the testing took place 16 years later.