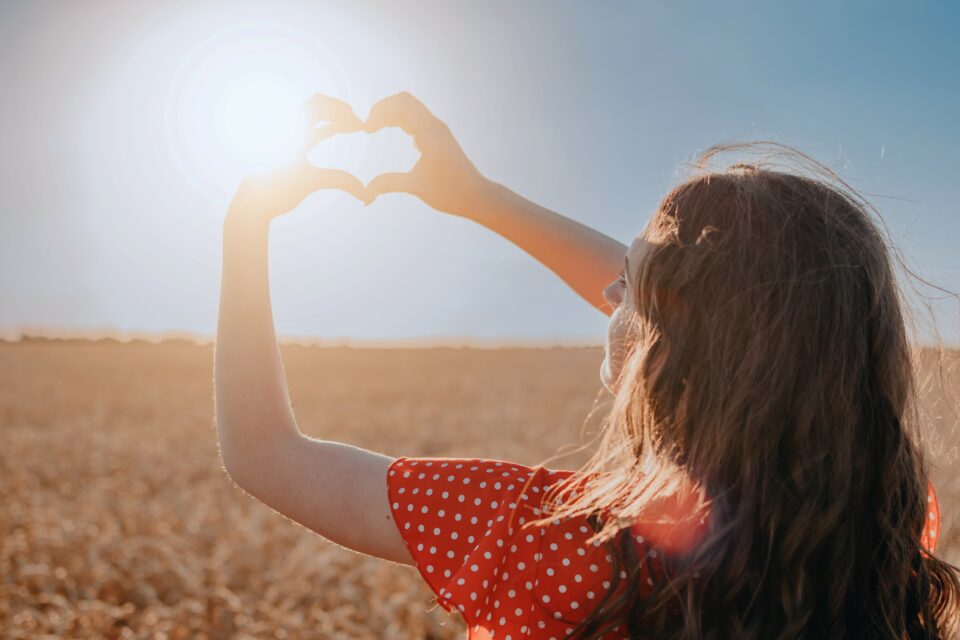 Vitamin D, which we generally get from exposure to the sun, is essential for our bodies, particularly the bones. However, new research from the University of South Australia has found that low levels of vitamin D do not only affect the bones, but could also increase the risk of cardiovascular disease.

Cardiovascular diseases (CVD) are the leading cause of death worldwide, taking an average of 17.9 million lives each year. In Australia, one in four deaths is caused by CVDs, and treatment for such diseases cost the Australian economy five billion dollars per year.

Low levels of vitamin D are common in many parts of the world, with data from the UK Biobank showing that 55 percent of participants have low levels (<50 nmol/L), and 13 percent have severe deficiency (<25 nmol/L). In the United States, 24 percent of the people suffer from vitamin D deficiency, in Canada 37 percent, and in Australia 24 percent.

By using a genetic approach to assess the vitamin levels of 267,980 participants and compare it with CVD risks, scientists found that people with vitamin D deficiency are more likely to suffer from heart disease and hypertension. For the participants with the lowest concentrations of this essential vitamin, the risk of heart disease was more than double than for those with sufficient concentrations.

“Severe deficiency is relatively rare, but in settings where this does occur it is very important to be proactive and avoid negative effects on the heart. For example, deficiency can be a problem for people living in residential care who may have limited exposure to sun,” said study lead author Elina Hyppönen, a professor of Nutritional and Genetic Epidemiology at the University of South Australia.

“We can also get vitamin D from food, including oily fish, eggs, and fortified foods and drinks. This said, food is unfortunately a relatively poor source of vitamin D, and even an otherwise healthy diet does not typically contain enough.”

Fortunately, vitamin D can also be taken from daily supplements, which can be safely used by people with low exposure to sun in order enhance their concentrations and thus improve their overall health.

“Those with the lowest concentrations are likely to have the strongest effects, yet a population-wide approach to eradicate vitamin D deficiency could reduce the global burden of CVDs,” Professor Hyppönen concluded.

The study is published in the European Hearth Journal.