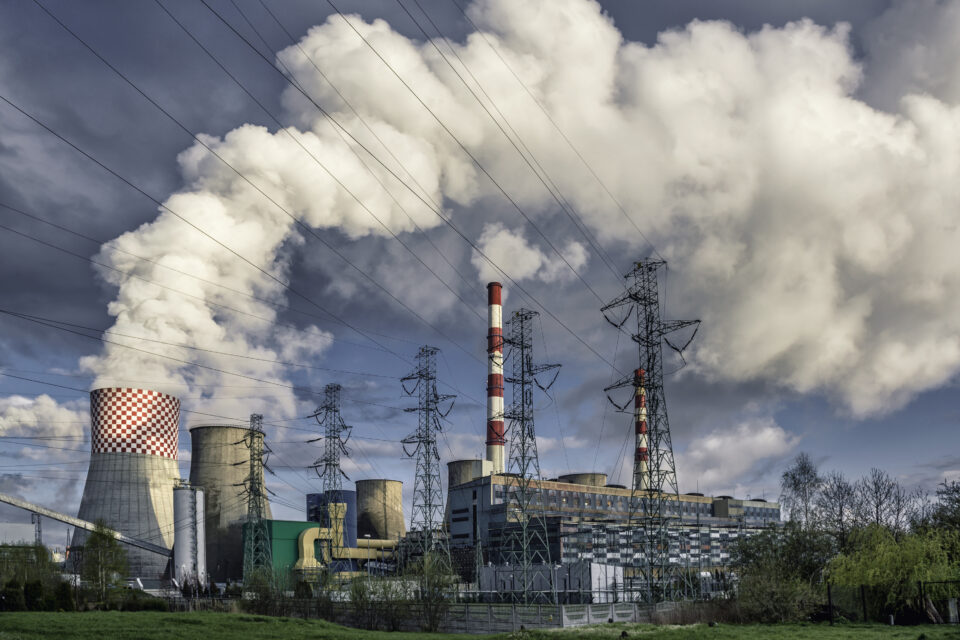 According to the World Health Organization (WHO), air pollution causes the greatest health risk worldwide, accounting for over 4.2 million deaths each year. A new study led by the Biomedical Research Networking Centre in Diabetes and Associated Metabolic Disorders (CIBERDEM) has found that chronic exposure to particulate matter rises the risk of cardiovascular and respiratory diseases like hypertension, and is associated with an increase in blood pressure.

“Several previous studies have described the short- and long-term association of ambient air pollutants with hypertension and blood pressure levels, but few studies have addressed the association between long-term exposure to these particles and the incidence of hypertension in a prospective manner,” said study co-author Sergio Valdés, a researcher at CIBERDEM.

The researchers carried out a longitudinal study to explore the relation between concentrations of particulate matter and the incidence of hypertension in Spain. They enrolled 1103 participants with ages between 18 and 83 in 2008-2010 and monitored them until 2016-2017. While none of the participants presented hypertension at the start of the study, 282 cases have been recorded during later stages of the study. According to the scientists, these people lived in areas with higher concentrations of particulate matter.

“Our data is consistent with a large body of evidence suggesting that air pollution may contribute to the pathogenesis of hypertension. It also supports the idea that the particulate component of air pollution is the greatest threat to the cardiovascular system,” said study co-author Gemma Rojo, head of the CIBERDEM group.

“Although previous associations between exposure to gaseous pollutants and hypertension have shown some discrepancies, most studies reporting long-term exposure to particulate matter and incident high blood pressure have reported positive associations consistent with our findings.”

These results suggest that air quality should be urgently improved in order to reduce the risk of high blood pressure among the population exposed to air pollutants, since even moderate levels of particulate matter appear to significantly increase the risk of hypertension and other associated cardiovascular diseases.