Dogs have a high risk of disease due to inbreeding • Earth.com 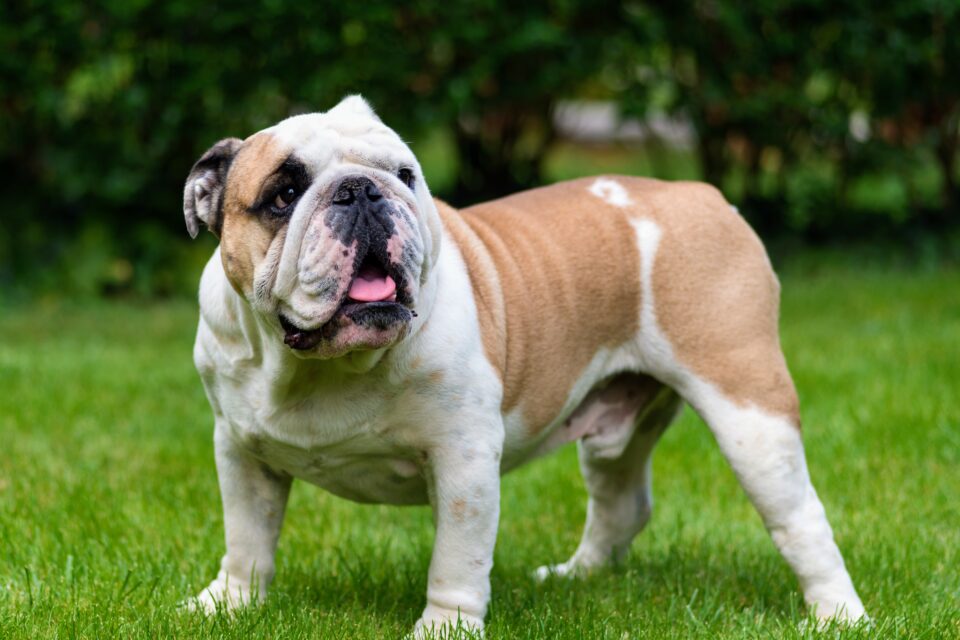 A new study published in the journal Canine Medicine and Genetics has found that most dog breeds are highly inbred, with an average inbreeding level of over 25 percent. These extremely high levels of inbreeding have been associated with the increased prevalence of a large variety of complex diseases and conditions.

Dog breeds are often recognized by their distinctive traits, such as the wrinkled face of a pug, the spotted coat of a Dalmatian, or the short legs of a dachshund. Unfortunately, these traits are frequently the result of inbreeding.

A team of researchers led by the University of California, Davis together with Wisdom Health Genetics, a company owning the world’s largest dog DNA database, has collected and analyzed data from 49,378 dogs across 227 breeds.

The analysis revealed that the average inbreeding across this cohort was 25 percent, or the equivalent of sharing the full same genetic material with a full sibling.

According to the researchers, dogs are inbred by humans in order to select for traits such as their looks. However, such methods pose quite significant dangers to dogs’ health, increasing the risk of different diseases, many of which are lethal.

“It’s amazing how inbreeding seems to matter to health,” said study lead author Dannika Bannasch, a veterinary geneticist at UC Davis. “While previous studies have shown that small dogs live longer than large dogs, no one had previously reported on morbidity, or the presence of disease. This study revealed that if dogs are of smaller size and not inbred, they are much healthier than larger dogs with high inbreeding.”

“Data from other species, combined with strong breed predispositions to complex diseases like cancer and autoimmune diseases, highlight the relevance of high inbreeding in dogs to their health.”

In order to preserve the genetic diversity and health of a breed, several measures should be taken, including the careful management of breeding populations in order to avoid additional loss of existing genetic diversity. This can be achieved through breeder education and close monitoring of inbreeding levels, which is now enabled by direct genotyping technologies.

Moreover, in the few breeds with low inbreeding levels, such as the Danish-Swedish farm dog, every effort should be made to maintain the genetic diversity that is already present.