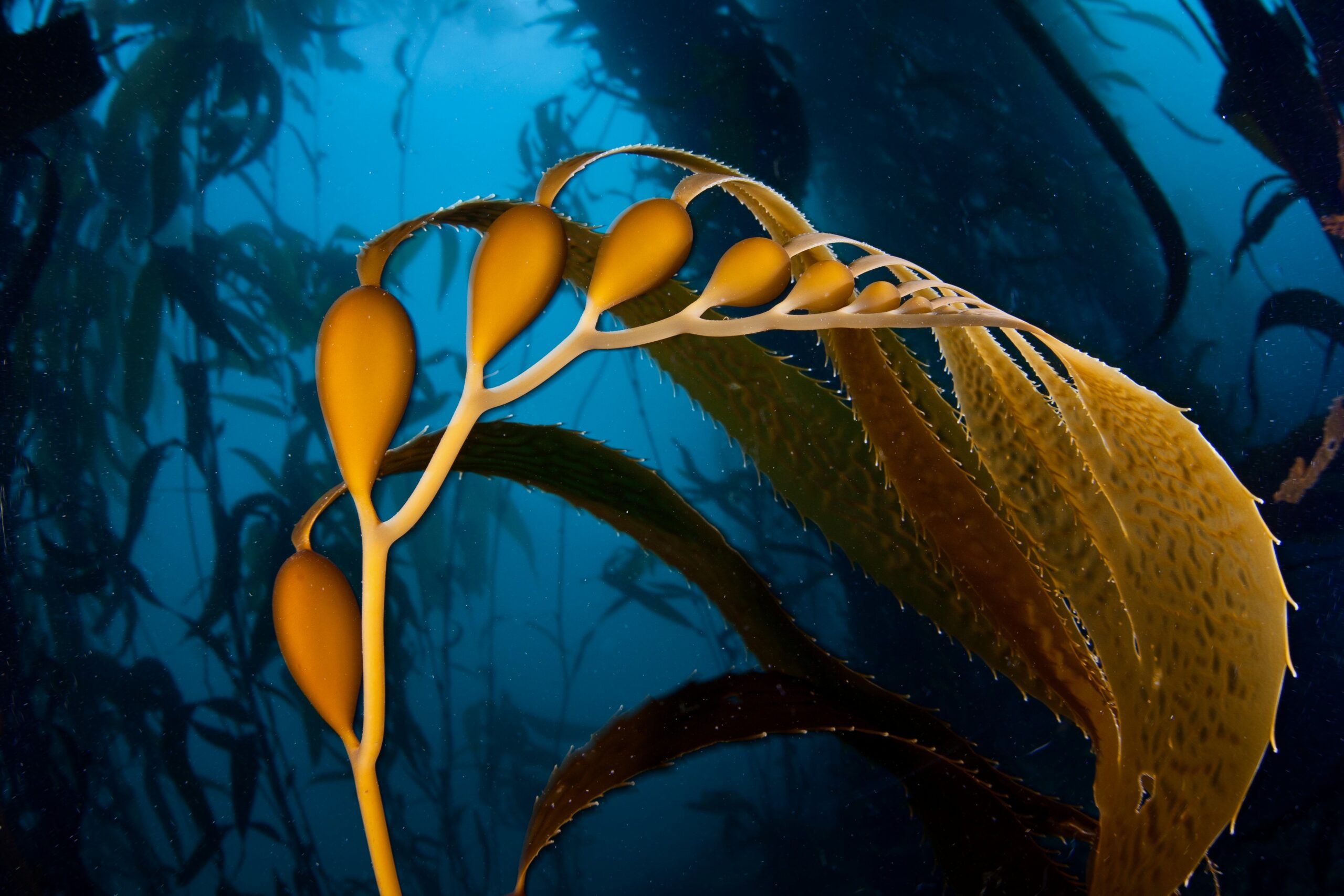 Marine heatwaves helped invasive algae wipe out a native underwater kelp forest in Mexico, with potentially dramatic effects for the entire ecosystem, according to a new study published by De Gruyter.

The waters of the Todos Santos Islands in Mexico are usually dominated by the giant kelp species Macrocystis pyrifera. However, an unusually long period of heat known as the “warm blob” – which affected the Pacific coast of North America from 2013 to 2016 – shifted the location and population of several marine species.

“Those of us who have dived there before noticed the dramatic community change,” said study co-author Dr. Luis Malpica-Cruz.

Between 2018 and 2019, the researchers assessed the density of the invasive species at a rocky reef to see how the community had changed. The results showed that native kelp suffered greatly. M. pyrifera went from an average of 0.7 individuals per square meter in 2018 to zero in 2019.

The study also revealed a threefold increase of the invasive macroalgae species Sargassum horneri and kelp species Undaria pinnatifida. The research team was shocked at their discovery.

“We looked at other local sites that witnessed M. pyrifera loss and saw other native species had taken its place. But the Todos Santos site had a completely different kelp ecosystem.” said Malpica-Cruz.

It is suspected that the “warm blob” marine heatwave held back the native species and allowed invasive species to thrive. This ecosystem alteration could be a sign of wider changes. The dramatic loss of M. pyrifera is likely to affect other algae, invertebrates and fish further up the food chain.

The kelp may have regained territory in other locations, but this was not the case in the Todos Santos Islands, where invasive species took over. Given the short period of this shift, within only one year, it is doubtful that the native species will return.

“There is hope that not all M. pyrifera kelp forest will be lost. However in those forests that do change it is uncertain how the community will ultimately be impacted,” said Malpica-Cruz.

The research is published in the journal Botanica Marina.