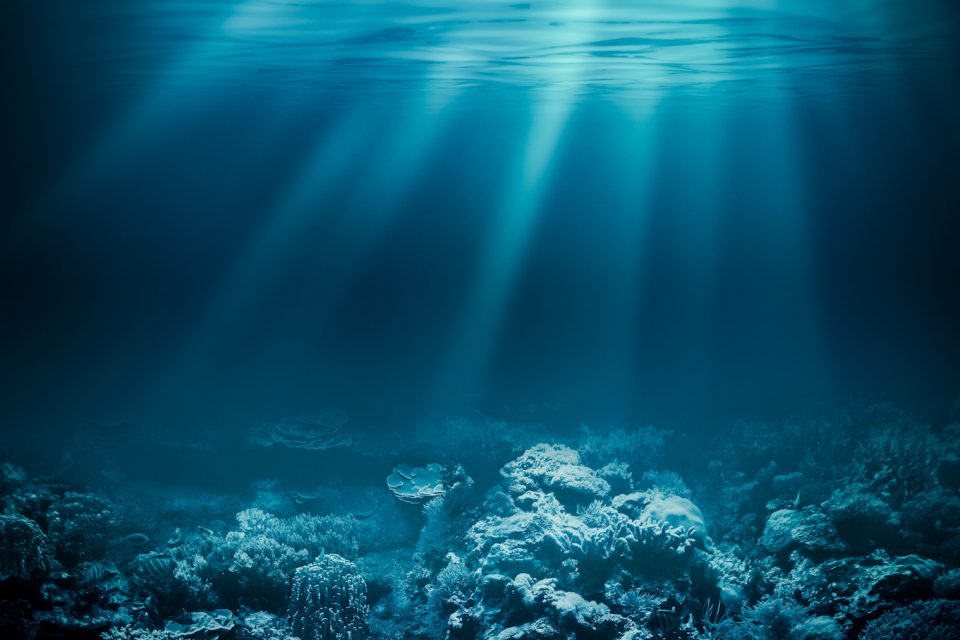 Warmer temperatures reduce the ocean’s ability to store carbon. According to researchers from the Lamont-Doherty Earth Observatory at Columbia University, the process of CO2 regeneration could speed up as oceans warm, which could limit the amount of CO2 stored in ocean depths.

CO2 regeneration begins when photosynthetic plankton at the ocean surface ingest carbon. They then die and sink to the bottom of the ocean, bringing some of that carbon with them, which will eventually be buried on the ocean floor. However, before some of these photosynthetic plankton have a chance to sink, they are eaten by aerobic bacteria, which take in oxygen and expel CO2, thus spewing regenerated CO2 back into the air.

This new study, published in Proceedings of the National Academy of Sciences, states that bacteria are consuming plankton at shallower ocean depths than previously thought, and their devouring of plankton will only increase as waters warm.

“The results are telling us that warming will cause faster recycling of carbon in many areas, and that means less carbon will reach the deep ocean and get stored there,” said study co-author Robert Anderson, an oceanographer at the Earth Observatory.

The researchers initially set out to find the depth at which CO2 respired and the rate at which its returned to the atmosphere. They already posited that plankton produce about 40 billion to 50 billion tons of solid organic carbon each year, 8 billion to 10 billion tons of which sink to the bottom of the ocean without being eaten by bacteria.

To do so, the team pumped large amounts of seawater from highly productive, nutrient-rich waters off South America, and the mostly infertile waters of the central ocean below the equator known as the South Pacific Gyre, at varying ocean depths. From those samples, the team isolated particles of organic carbon and isotopes of the element thorium. They were then able to use those particles and isotopes to calculate the amount of carbon sinking at each depth.

They found that in the more fertile waters, oxygen is used up quickly at the surface by bacteria and other organisms eating organic material. But at around 150 feet below the surface, there is barely any oxygen, thus stopping aerobic bacteria activity. This zone, called the oxygen minimum zone (OMZ), is what allows organic matter containing carbon to sink to the ocean floor. Oxygen levels increase in the depths of the ocean. However, any CO2 produced by organisms at that level will take centuries to return to the surface.

Unfortunately, researchers found that only about 15% of carbon-filled organic material passes through the OMZ. The rest is regenerated to CO2 above the OMZ.

“People did not think that much regeneration was taking place in the shallower zone,” said lead author Frank Pavia, a graduate student at Lamont-Doherty. “The fact that it’s happening at all shows that the model totally doesn’t work in the way we thought it did.”

And in the less-fertile South Pacific Gyre showed that there is more regeneration happening toward the warmer surface than previous studies estimated.

Scientists predict that OMZs will spread horizontally and vertically toward the ocean surface as ocean temperatures continue to warm. Under their prior model, this would mean more carbon would sink. But their new evidence proves just the opposite. CO2 regeneration would happen quicker in the limited space between the ocean surface and the OMZ.

“This [study] gives us information that we didn’t have before, that we can plug into future models to make better estimates,” Pavia said.