Wash your hands and home to limit exposure to unhealthy chemicals • Earth.com 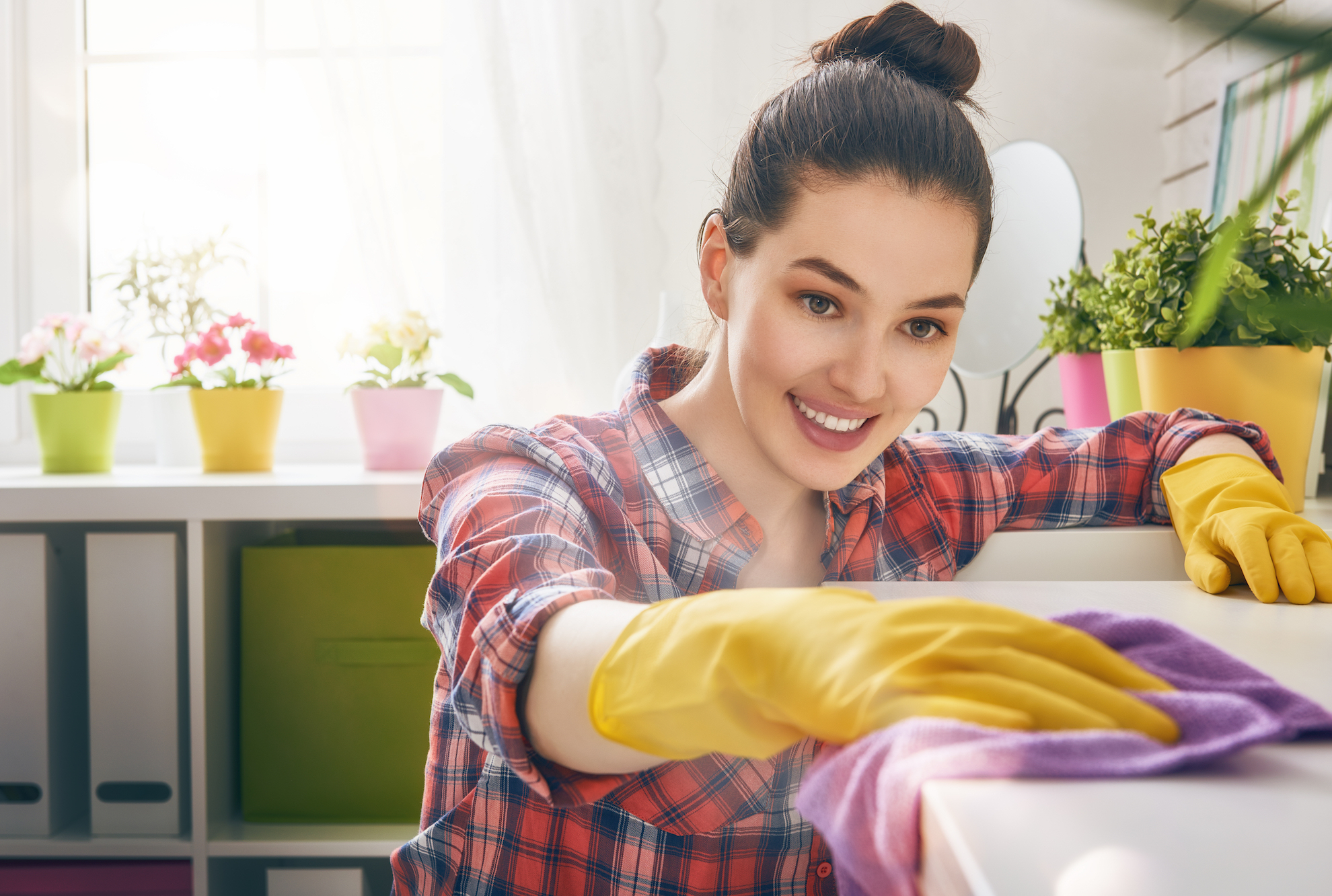 Wash your hands and home to limit exposure to unhealthy chemicals

Flame retardant chemicals have been a component of both electronics and furniture since the 1970s, in an effort by manufacturers to comply with fire safety standards, and the use of organophosphate flame retardants (OPFRS) in consumer products has been increasing since 2005.

Disturbingly, OPFRs have been linked to endocrine disruption, decreased fertility, and thyroid dysfunction in humans. So given their prevalence in commonly-used products, how do we reduce our exposure to these chemicals? Researchers from the Columbia Center for Children’s Environmental Health (CCCEH) at Columbia University’s Mailman School of Public Health may have found an answer.

The Environmental Protection Agency (EPA) recommends individuals routinely partake in both handwashing and house-cleaning in order to lower their exposure to these chemicals. The researchers wanted to determine if these measures were effective, so they examined exposure to a commonly used OPFR, called Tris (1,3-dichlorisopropyl) phosphate – also known as Tris – as well as six other flame retardants. Their study is published in the Journal of Exposure Science and Environmental Epidemiology.

Senior investigator on the study, Julie Herbstman – an associate professor at Columbia University – designed a twofold behavioral intervention and enrolled 32 women from CCCEH’s Sibling-Hermanos birth cohort. Participants were randomly given one of two interventions: household cleaning or handwashing. The house cleaning group was given microfiber mops, vacuums, and microfiber cloths, and asked to increase the amount they cleaned their home for one week. The handwashing group was given hand soaps and asked to focus on washing their hands more than they would typically – especially before meals.

After one week, participants were asked to do both extra house cleaning and handwashing. Urine samples were collected from participants before the study as well as following the first and second weeks of the intervention.

After participants were asked to increase both handwashing and house-cleaning in the second week, their levels of Tris fell 43 percent compared to baseline levels. Once again, women with above average levels of exposure at baseline experienced the most significant decrease – with Tris levels declining 62 percent. These trends in exposure levels for Tris were similar to the other OPFRs measured in the study.

“The results imply that both handwashing and house cleaning can be effective ways to reduce exposure to flame retardants and this evidence supports the EPA’s recommendations,” says Elizabeth A. Gibson, a PhD student in the Department of Environmental Health Sciences at Columbia’s Mailman School and the study’s first author and. “However, none of the reported flame retardants were reduced below the limit of detection, indicating that individual behavior cannot entirely reduce exposure.”

This means that, while these behaviors can help reduce exposure, more research needs to be done on the new organophosphate flame retardants in order to better protect our population from dangerous exposure.