Wasps communicate to each other when there’s food nearby • Earth.com 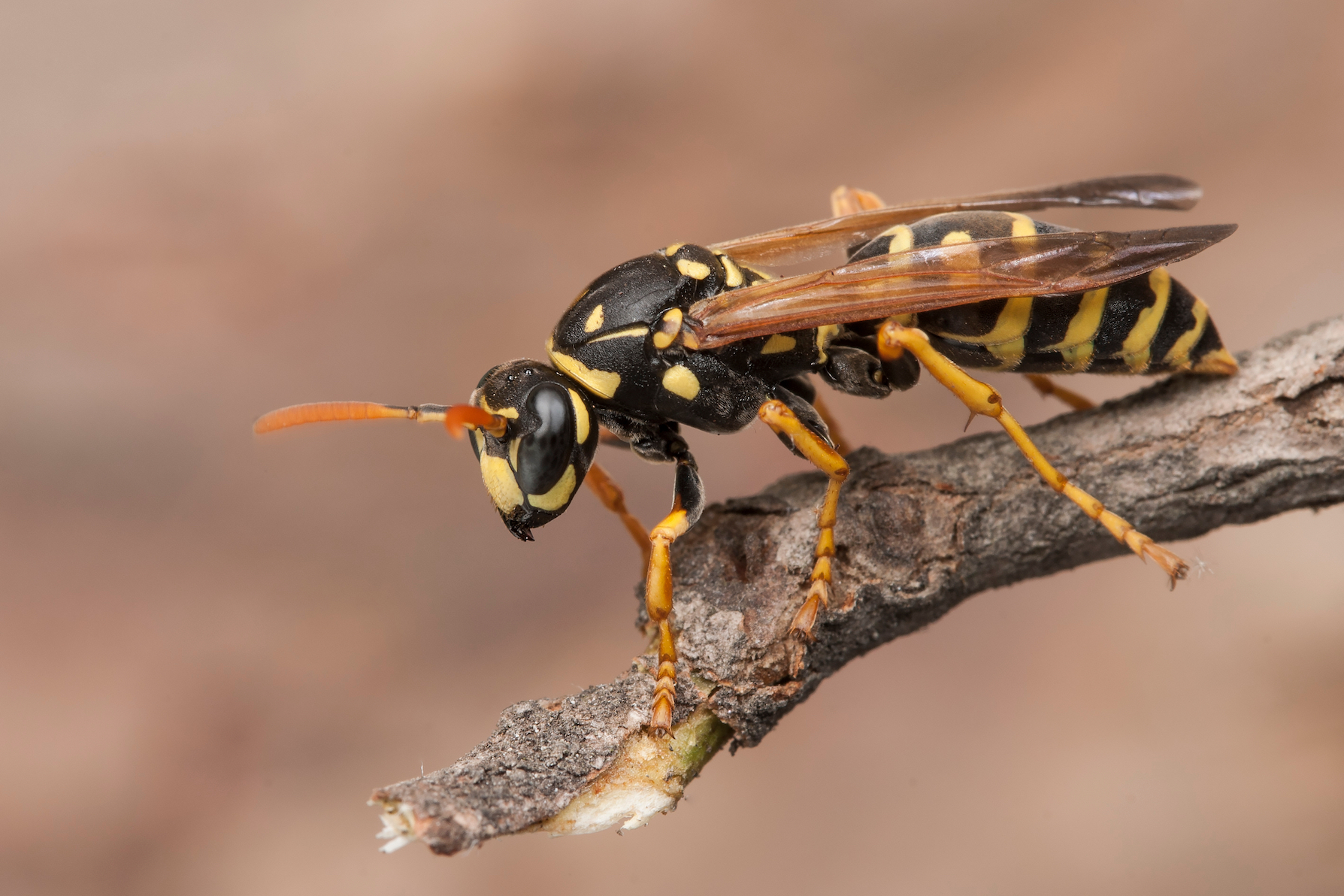 Wasps communicate to each other when there’s food nearby

Wasps sure know how to ruin a picnic. You’re sitting on top a grassy hill with the family, just laid out your red checkered blanket and opened up your wicker picnic basket, and all of a sudden you hear that dreaded sound – a buzzing that zooms past your ear and is headed right for your basket. Soon enough, that one buzz will be joined by many others, as an entire group of wasps crowds around the food you brought for your family.

How do these fear-inducing insects know the minute you’ve laid out your picnic? It seems that scientists may have just found the answer.

Dr. Taylor, an assistant professor at LaGuardia Community College in New York, has found that wasps bang their stomachs to alert other wasps when there is food nearby. They can even use different types of drumming to inform their friends of the quality of food they’ve found.

“The behavior I studied is called gastral drumming,” explains Taylor. “When they produce this behavior they drum their gaster – which is essentially their abdomen. For nearly five decades, researchers thought it was a signal of hunger. What my team found was that they are somehow informing each other that there’s good food nearby.”

Taylor studied a species of wasp known as the German yellowjacket. It’s a species well known to ruin picnics. In his research, he discovered that the worker wasps produce a variety of rhythmic sounds by tapping their gasters against different parts of the nest. He thinks this has the potential to be a sign of advanced social communication in the insect world.

“This is incredibly exciting,” Taylor says. “In the social insect world, we call this behavior ‘recruitment.’ For many years, many people believed wasps do not produce such a behavior. Our research showed they do.”

Although most of us would agree that we would have no problem if we never saw another wasp again, Taylor stresses that these insects are vital to fully functioning ecosystems. They usually sting us because they are attempting to defend themselves or their colony, and unless you’re allergic, it’s hardly life-threatening. Just know that next time you see a nearby wasp banging its stomach on its nest… hide your food.