Water contaminated with arsenic can cause structural changes to the heart • Earth.com 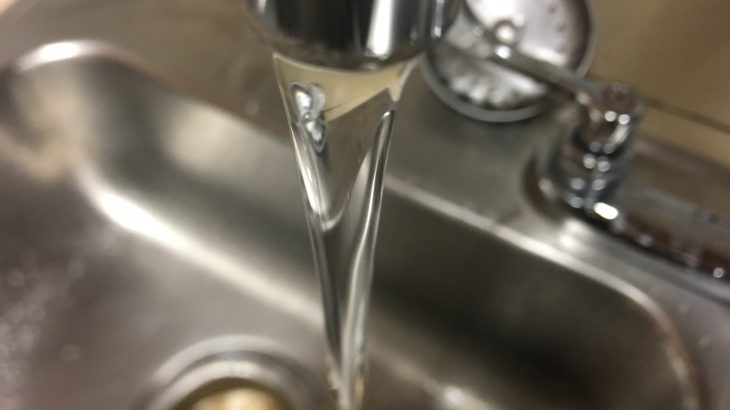 Water contaminated with arsenic can cause structural changes to the heart

According to a new study published by the American Heart Association, drinking water contaminated with arsenic may thicken the heart’s main pumping chamber in young adults. The researchers warn that this structural change increases the risk for future heart problems.

“People drinking water from private wells, which are not regulated, need to be aware that arsenic may increase the risk for cardiovascular disease. Testing those wells is a critical first step to take action and prevent exposure,” said Dr. Pichler.

Arsenic is most often present in drinking water in areas where the groundwater is contaminated, including many American Indian tribal communities in the United States.

Previous studies have shown that arsenic exposure raises the risk of heart disease, high blood pressure, and diabetes. The current study was focused on young American Indians in Oklahoma, Arizona, and in North and South Dakota.

The team reviewed data from the Strong Heart Family Study, which assessed cardiovascular risk factors among American Indians. Arsenic exposure was measured in urine samples from 1,337 adults. In addition, ultrasounds were used to examine the size, shape, and function of the participants’ hearts. At the beginning of the five-year study, none of the individuals had diabetes or heart disease.

“The stronger association in subjects with elevated blood pressure suggests that individuals with pre-clinical heart disease might be more prone to the toxic effects of arsenic on the heart,” explained Dr. Pichler.

The findings are likely to be generalizable to millions of people in other rural locations exposed to low or moderate levels of arsenic in their water, according to Dr. Pichler.

“The study raises the question of whether the changes in heart structure are reversible if exposure is reduced. Some changes have occurred in water sources in the study communities, and it will be important to check the potential health impact of reducing arsenic exposure.”

The research is published in the journal Circulation: Cardiovascular Imaging.