New study says water does have a taste • Earth.com 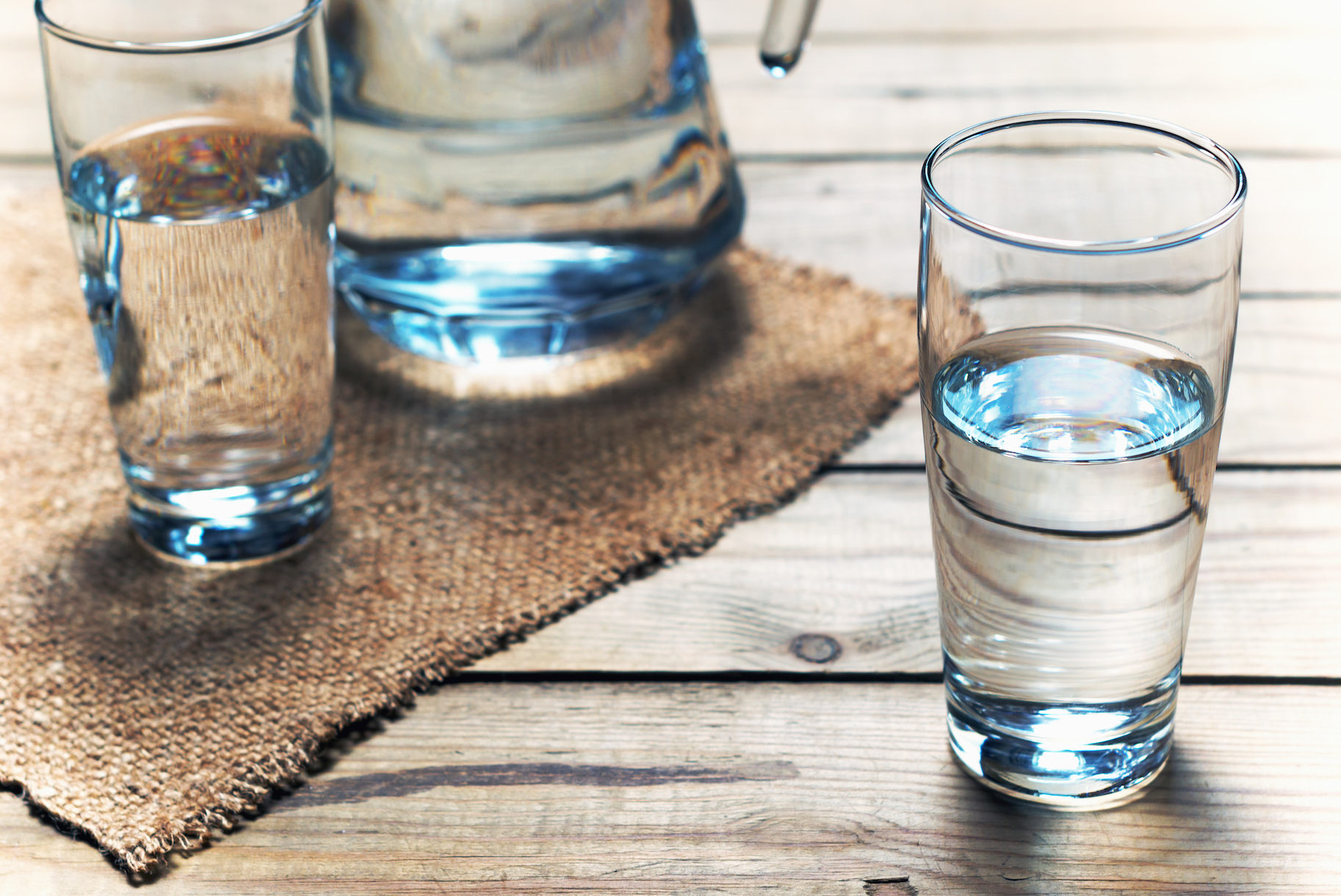 New study says water does have a taste

According to a new Caltech study, water does in fact have a taste and should even be considered as a flavor.

Researchers found that taste cells in mice that relay information to the brain via taste nerves were stimulated by water.

“This was exciting because it implied that some taste cells are capable of detecting water,” said graduate student Dhruv Zocchi, first author of the study.

In order to test which taste cells respond to water, the team genetically and pharmacologically blocked the function of individual cell populations in the mice. For example, when the salt taste receptor was blocked, salt no longer triggered activity in taste nerves, but responses to other tastes were not affected.

“To our surprise, when we silenced sour taste cells, water responses were also completely blocked,” said Yuki Oka, a Caltech assistant professor of biology, “The results suggested that water is sensed through sour taste cells.”

In order to prove that the sour cells contribute to water detection, the team used a technique called optogenetics that allowed them to stimulate sour cells with light instead of water. The researchers removed water from the animals’ water bottle and made it so that the bottle’s spout emitted a blue light when the animals touched it.

They discovered that thirsty genetically engineered mice would go to the spout for water, encounter the light, and “drink” it. Though the mice were not rehydrated, they kept licking the water source because the light created a sensory cue of water.

Mice usually avoid sour substances such as lemon juice, the researchers said. But when the team stimulated sour cells with light, they did not observe that kind of aversive behavior in the engineered mice.

“These results raise the question: What information about taste are sour cells really relaying to the brain?” Zocchi says. “Maybe sour cells are not directly linked to the unpleasant sourness that we perceive, but instead they may induce a different type of taste, like water, when stimulated.”

Stimulation of the cells does not alleviate thirst, Oka said.

“But this finding helps us understand how the brain interprets water signals under normal and thirsty states,” he said. “Next, we would like to tackle the mechanisms by which the hedonic value or ‘pleasantness’ of sensory inputs are regulated by brain activity.”