Wealth inequality exists in the animal kingdom too • Earth.com 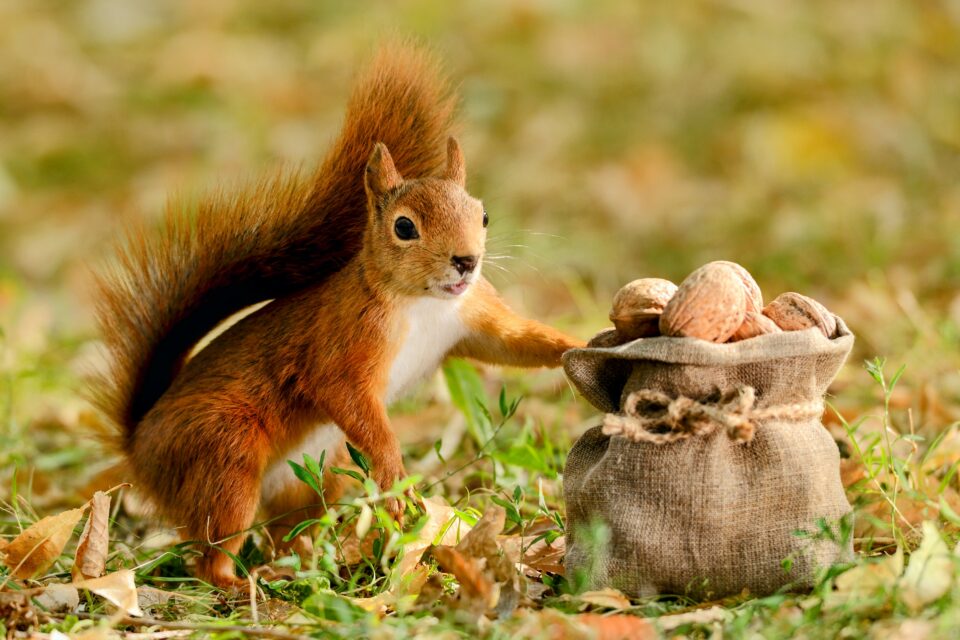 Wealth inequality exists in the animal kingdom too

According to a new study published in the journal Behavioral Ecology, human-related concepts such as intergenerational wealth and inequality can also be used to understand and explain the behavior of some animals. Inheritance of non-genetic commodities such as nests, territories, or tools can contribute to animals’ fitness and thus to their survival and reproductive success.

The idea for this study emerged early in the pandemic, when Dr. Jennifer Smith, a behavioral ecologist at Mills College, started discussing health disparities and inequalities caused by COVID-19 with her colleagues at UCLA. The researchers began to wonder whether inequality exists in animals too and could be studied in order to shed more light on human inequality.

“When we started looking for it, we found lots and lots of examples,” said Dr. Smith. For instance, young red grouse have more chances to succeed in establishing their own territories when their fathers or other relatives are nearby, while female North American red squirrels can be the lucky recipients of large quantities of nuts from their mothers, helping them survive longer and reproduce earlier. Hyena daughters with high-ranking mothers inherit their status and have access to better food, and some chimpanzees and capuchin monkeys inherit stone tools from their parents, which they use to crack nuts.

“Humans pass on material wealth like silverware, a home, or land to the next generation,” said Dr. Smith.  “Animals do this too. It occurs in many species: some individuals have priority of access to resources while others do not.”

“’Humans have language, and therefore such things as cultural traditions, rules, norms, etc.; so the possibilities for transmitting material wealth, and intellectual wealth – knowledge that can be used to improve one’s well-being – are tremendously greater. But at a more abstract level, many other species have ‘property rights’ in the form of territorial claims that are recognized, as well as contested, by other members of the population,” added Eric Alden Smith, a professor emeritus of Anthropology at the University of Washington.

While using ideologically-loaded terms such as “privilege” and “inequality” when describing animal behavior can have its dangers, according to Dr. Smith and her colleagues, a deeper understanding of the biological roots of these concepts could help us clarify aspects of human behavior too.

However, she emphasized that finding inequality in nature is not the same as justifying it. The research findings “could be misinterpreted as saying, ‘Well, it exists everywhere, so we can do nothing about it,’” said Dr. Smith. Unlike other animals “we’re able to understand this phenomenon and then explicitly act to choose how we use that knowledge to create social change.”