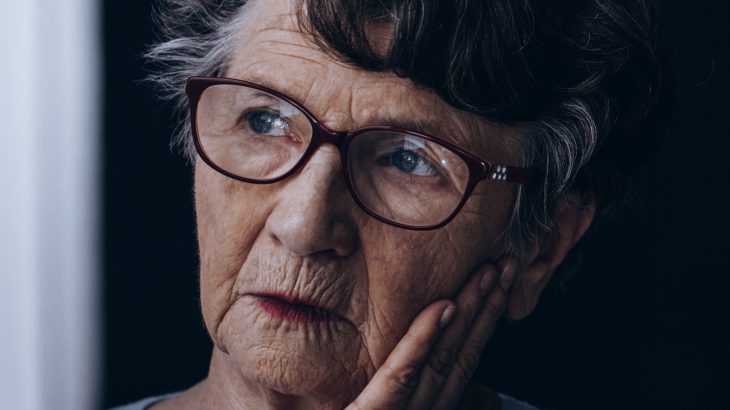 Weight fluctuation could increase risk of dementia in older adults

A new study from researchers from Kyungpook National University in the Republic of Korea have determined that significant weight gain and/or weight loss would heighten the risk of dementia in older people.

By studying an elderly Korean population for two years, the team recognized a link between late-life BMI changes and dementia in both men and women.

Their findings are published in BMJ Open.

The research team studied a group of 67,219 participants aged 60 to 79 years who had their BMI measured between 2002 to 2003 and 2004 to 2005 as part of Korea’s National Health Insurance Service-Health Screening Cohort. BMI, socioeconomic status, and cardiometabolic risk factors were all recorded during the screening.

Researchers calculated overall BMI changes of each participant after the two-year period, and then monitored the incidence of dementia in participants for an average 5.3 years (between 2008 and 2013). They recorded 4,887 men and 6,685 women were diagnosed with dementia within that 5.3-year period, which thus proved there is a link between rapid weight change and dementia.

More specifically, a 10% or higher increase or decrease in BMI, over a two-year period, was associated with a higher risk for dementia. This is compared to those who maintained a stable BMI over the same period.

Starting BMI had no influence of future dementia diagnoses, with the exception of a lower BMI in older adult men.

Furthermore, conditions such as pre-existing hypertension, congestive heart failure, diabetes, and high fasting blood sugar were all noted as significant risk factors for dementia. As were lifestyle choices like smoking, frequent drinking, and less physical activity later in life.

The researchers add that this study is purely observational, and therefore cause can not be established with certainty and recognize there are limitations. However, the evidence they do have is worth taking note of.

“Both weight gain and weight loss may be significant risk factors associated with dementia,” the team concluded. “This study revealed that severe weight gain, uncontrolled diabetes, smoking and less physical activity in late-life had a detrimental effect on dementia development.”

“Our results suggest that continuous weight control, disease management and the maintenance of a healthy lifestyle are beneficial in the prevention of dementia, even in later life.”