Weight loss is easier to maintain on a low carb diet • Earth.com 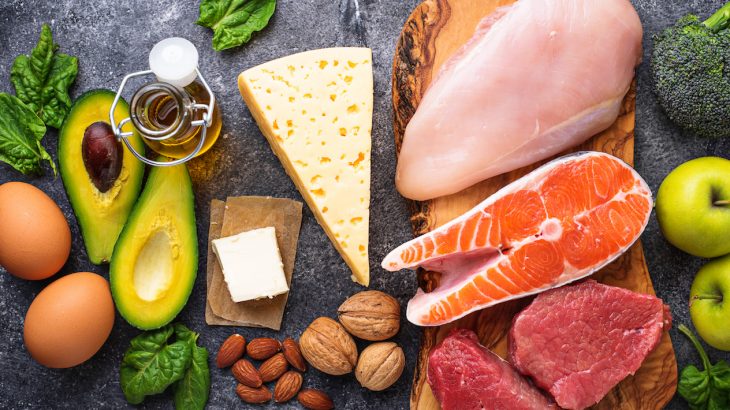 Weight loss is easier to maintain on a low carb diet

Researchers have found that diets low in carbohydrates can help maintain weight loss, which may be attributed to a prolonged metabolism boost and a higher number of calories burned.

It has been previously established that energy expenditure declines with weight loss as the body adapts by slowing the metabolism and burning fewer calories, resulting in weight relapse. However, little is known about how an individual’s diet can influence this response.

A research team led by Cara Ebbeling and David Ludwig at Boston Children’s Hospital set out to better understand the relationship between dietary composition and energy expenditure. They compared the effects of diets varying in carbohydrate to fat ratio on energy expenditure over the course of 20 weeks.

The study started out with 234 overweight adults between 18 and 65 years old with a body mass index (BMI) of 25 or higher. Prior to the second phase of the trial, the participants were challenged with a 10-week  weight loss diet.

Overall, 164 participants achieved the target weight loss of around 10 percent of body weight in 10 weeks. These individuals were randomly assigned to follow either a high, moderate, or low carbohydrate diet for 20 weeks.

Each individual was provided with fully prepared meals that had the same levels of protein and fat content. The researchers then tracked the energy expenditure and weight of the participants to compare how the different groups burned calories at the same weight.

Regardless of any potential study limitations, the researchers said that the study confirms that dietary composition affects energy expenditure independently of body weight.

Additional research is needed to explore these effects further, and may ultimately lead to the development of effective public health interventions.

The study is published in The BMJ.