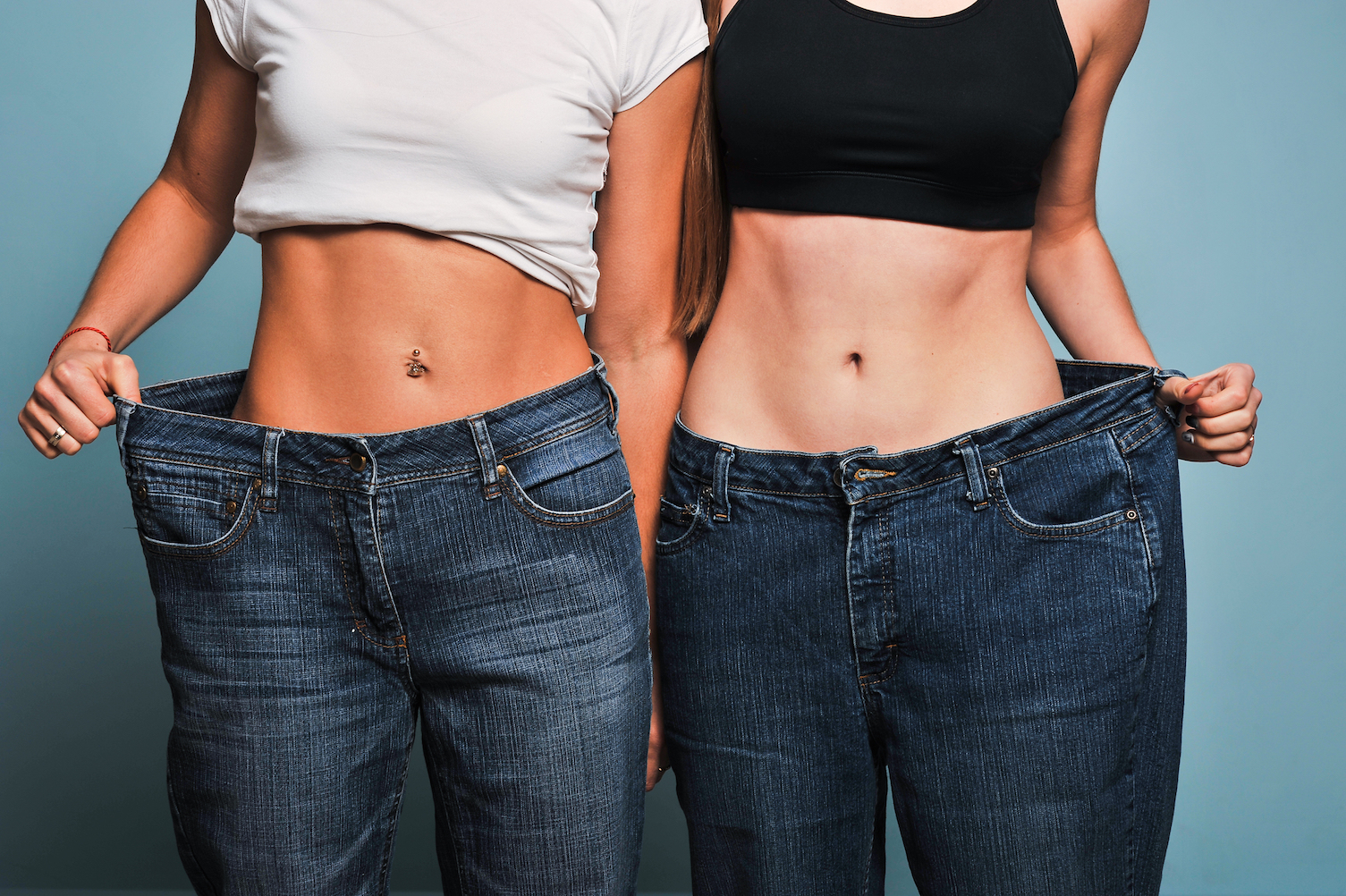 According to a new study from Drexel University, losing a consistent amount of weight from week to week actually increases sustained weight loss for longer.

Researchers asked 183 people who were overweight or obese to enroll in a year long weight loss program that replaced meals. They asked members to self-monitor and count calories, increased physical activity, and had weekly weigh-ins and group sessions.

The participants were then weighed two years after the program was completed to monitor if their weight loss efforts were sustained outside of the program.

The study found that participants who had lost more weight in the first few weeks, or whose weights fluctuated, were less likely to have stayed on track two years later and had poorer weight loss results with the final weigh in. Conversely, those who had sustained a regular results early on, losing the same amount of weight from week to week, had better results two years later.

Researchers also discovered that negative food behaviors like emotional eating or binge eating didn’t affect the results, as those who weren’t prone to those behaviors had uneven results and lost fewer pounds by the end of the study.

According to the study,  sustained weight loss from week to week will yield the best results.

“Settle on a weight loss plan that you can maintain week in and week out, even if that means consistently losing ¾ of a pound each week,” said Michael Lowe, a psychology professor at Drexel.