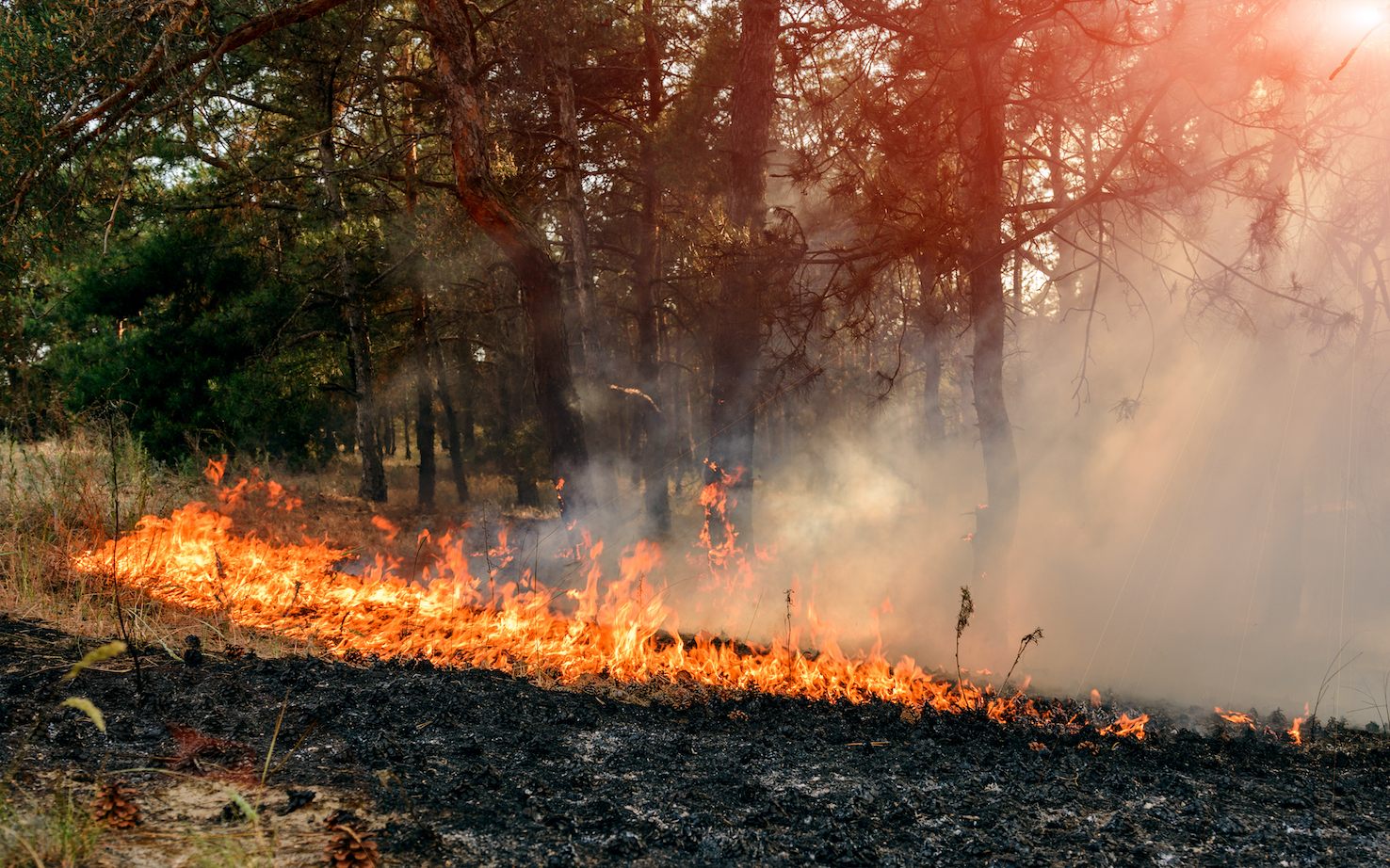 An investigation into the conditions which promote wildfires has produced some unexpected results. Researchers at NASA have found that wet winters lead to more small wildfires in the fire season that follows. On the other hand, large fires occur less frequently after a wet winter.

“This is the most surprising result from our study, because we would expect small fires to follow suit with larger fires,” said study co-author Daniel Jensen.

The researchers pointed out that the additional moisture from a wet winter promotes plant growth. Grasses and other small plants will experience rapid growth and then die at the end of the growing season, leaving behind dried out fuel for wildfires.

“It seems that the buildup of fuel content alone causes there to be more fires – but not necessarily more devastating fires,” said Jensen.

According to the study authors, large plants and trees retain more moisture after a wet winter, which likely prevents small fires from exploding into bigger ones.

The amount of moisture in a fuel supply can help experts more accurately predict how quickly a wildfire will spread. Previous studies have shown that soil moisture has a strong correlation with fuel moisture, so the scientists examined data on soil moisture for their analysis.

The team compared wildfires which occurred in the United States between 2003 and 2012 with soil moisture measurements and data on vegetation and landscape types. Despite the finding that each landscape type varied in average soil moisture and average number of fires, the researchers found that the number of small fires increased after a wet winter season in every landscape.

The study was developed in an attempt to understand the role of fuel moisture in wildfires. This could help experts predict how severe a fire season may be several months in advance.