Ready for rain? The tropics could soon see a wetter climate • Earth.com 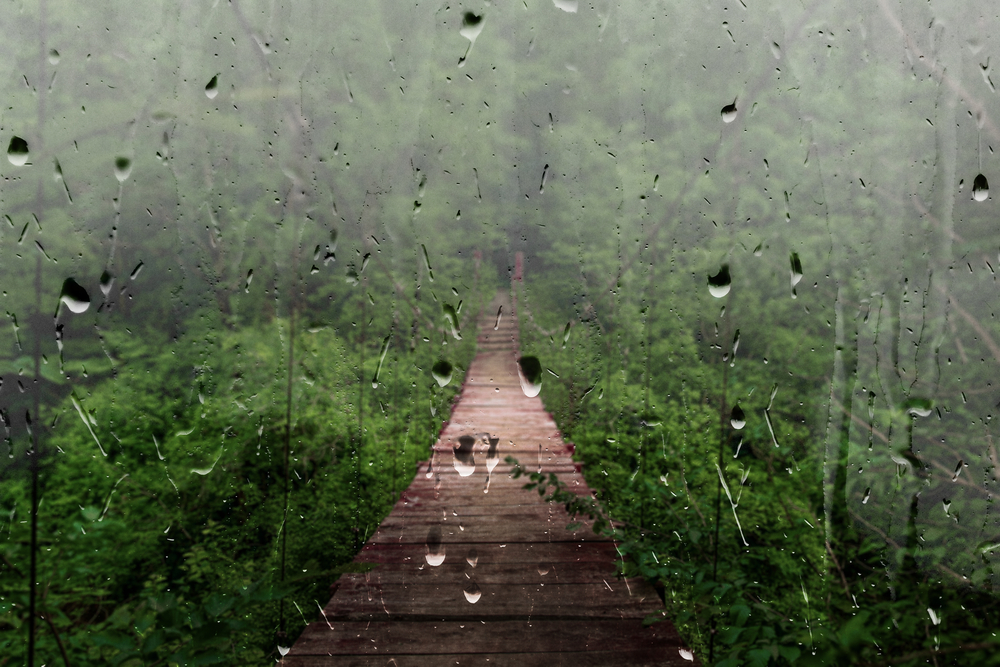 Ready for rain? The tropics could soon see a wetter climate

Rising global temperatures could soon mean a much wetter climate for Earth’s tropical regions, according to a new study by scientists at the California Institute of Technology.

The study discovered that global climate models may have been underestimating the amount of rain that could fall in tropical areas as the Earth’s mean surface temperature rises.

The research team, which included scientists at NASA’s Jet Propulsion Laboratory at Caltech and from four other universities, looked at several decades’ worth of climate data and compared it to more than 20 climate models developed during that period.

What they found was that, as the atmosphere warms, fewer high-altitude clouds form over the tropics. The clouds help to trap heat in the Earth’s atmosphere, and as temperatures warm, fewer of them form.

A smaller amount of clouds seems like it should lead to less rain, but due to the unique climate of the tropics, the opposite effect occurs. Instead of warm air holding moisture in the air as water vapor, the cooling tropical air releases that moisture as rain.

So as the average atmospheric temperature of the Earth rises, temperatures in the tropics cool slightly, leading to a wetter climate.

Climate models studied by the researchers underestimated how much climate change would affect this circulation cycle in the tropics. By comparing how well older climate models were able to predict actual data, the Caltech-led research team found that those that predicted more rain in the tropics were much more accurate.

The research team used data from NASA’s Clouds and the Earth’s Radiant Energy System, the Met Office Hadley Centre for Climate Change, and the University of East Anglia’s Climactic Research Unit. The research could lead to more accurate estimates of how climate change will affect tropical regions.