What are the causes of sedentary behavior in children? • Earth.com 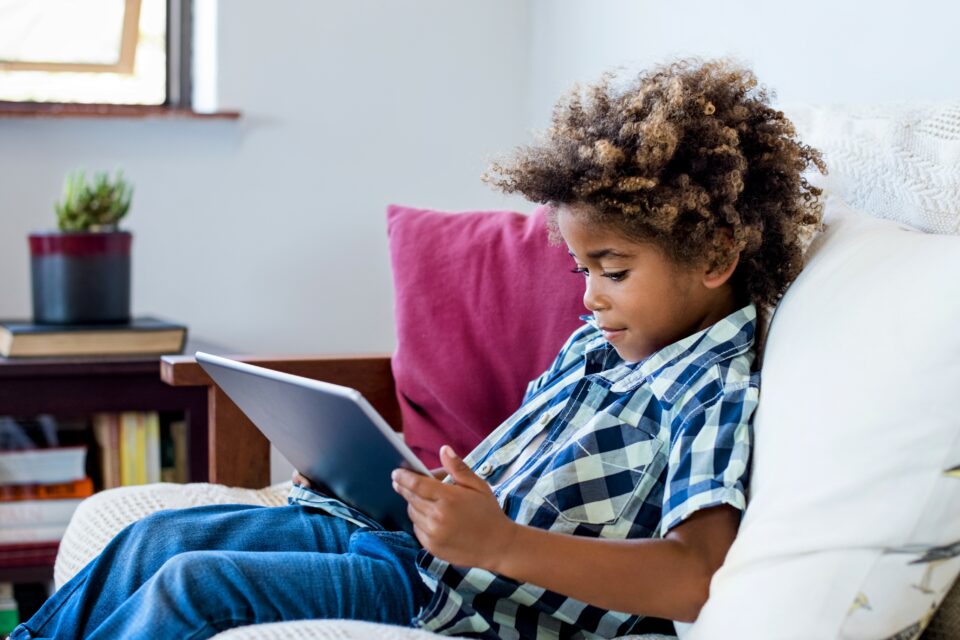 What are the causes of sedentary behavior in children?

The Covid-19 pandemic significantly changed the lifestyles of people – particularly children. As lockdowns were issued all over the world, children engaged in more sedentary behaviors, defined as any waking behavior in a sitting or reclining position where less than 1.5 metabolic equivalents of energy are expended. Since such behaviors are major risk factors for the development of conditions such as cardiovascular disease or high cholesterol levels, there is an urgent need to design strategies to address them.

According to a team of scientists led by the Waseda University in Japan, it is necessary to understand the underlying factors which correlate with sedentary behavior among children. To shed more light on this problem, the experts investigated the socio-cultural, geographical, and indoor/outdoor environmental contexts that contribute to such behavior.

“Sedentary behavior, such as television viewing or excessive computer use, is harmful for children’s health and well-being. Nevertheless, this is a very common behavior in the younger generations, especially with new technologies,” said study lead author Mohammad Javad Koohsari, an associate professor of Urban Design and Health at the Japan Advanced Institute of Science & Technology, who conducted this study during his graduate degree at Waseda.

“Hence, reducing such inactivity in children is the need of the hour. Understanding the correlates across different domains of sedentary behavior among children can help develop effective interventions to reduce sitting time in this vulnerable population.”

The researchers surveyed 343 children from Japan with a median age of 8.8 years, and identified 22 potential correlates with sedentary behavior across five categories: parental characteristics, household environment, residential neighborhood, school environment, and school neighborhood. Among these, the age of the parents, the mother’s educational level, the presence of screen-based devices at home – and, most importantly, in the child’s bedroom – non-educational computer use at home, and traffic safety in the neighborhoods were the children lived were found to strongly correlate with sedentary behavior.

According to the scientists, parental characteristics played a major role at home. For instance, the mother’s age and lower educational background was correlated with less time spent by children on homework and recreational activities. However, parental support and shared activities helped decreased children’s sedentary behavior.

Other factors correlated with increased sedentarism included the presence of screen-based devices at home, the lack of traffic safety in the neighborhood, and the prolonged sitting periods at school. The researchers advise parents to remove personal TVs from their children’s bedrooms, city officials to make neighborhoods safer with improved traffic norms, and schools to reduce extended sitting in classrooms.

“Sedentary behavior is an emerging risk factor for children’s cardiometabolic health. The correlates of sedentary behavior in children identified by our study were highly subjective and different across domains. Therefore, future studies and efforts for developing strategies to reduce this behavior must look into the different domains and contexts that contribute to it,” Dr. Koohsari concluded.