What is the water impact of the U.S. beef industry? • Earth.com 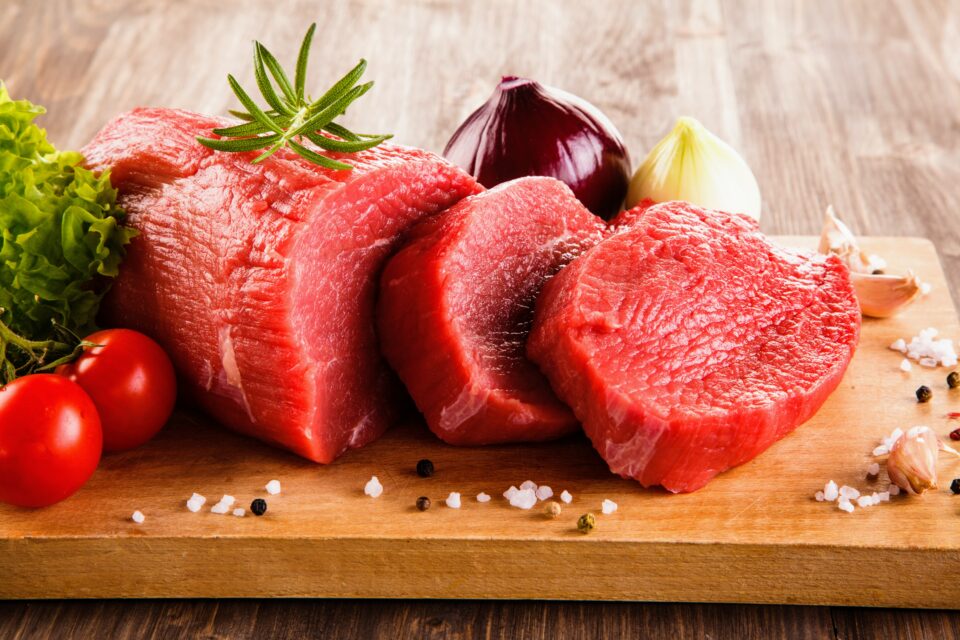 What is the water impact of the U.S. beef industry?

Animal-based products constitute a major portion of an average American’s diet, and, as food systems in the U.S. become increasingly more complex and interconnected, these products often impact the environment in previously unknown ways. For instance, water is heavily needed throughout the entire food supply. Now, a team of researchers from the University of Pittsburgh has designed a model to assess the beef industry’s impact on virtual water flows (the hidden movement of water in food production) by tracing beef supply chains from calf production to beef consumption at the county level.

“Understanding beef demands and the spatial distribution of both feed and cattle production are key for evaluating the environmental sustainability of food systems and developing improvement strategies,” said study senior author Vikas Khanna, an associate professor of Civil and Environmental Engineering at the University of Pittsburgh.

According to the experts, all animal production requires large quantities of water, with the vast majority being used to produce feed. Since the irrigation process for feed requires “blue water” – water found in surface and ground reservoirs – it can lead to major environmental concerns such as water depletion, water logging, salinization, and soil degradation.

“To irrigate feed crops for each ton of boneless beef eaten in the U.S., we found that approximately 3.5 cubic meters of blue water is needed,” said study lead author Anaís Ostroski, a PhD student at Pittsburgh. “That’s equivalent to more than 900 gallons of water.”

By using an optimization-based framework, together with publicly available datasets on supply and demand, the researchers discovered that there is a large disconnect between consumption and production counties, with more than 22 billion cubic meters of virtual blue water being transferred in 2017 alone (more than the volume of the Great Salt Lake).

“Typically, real-world networks have a highly skewed degree of distributions with few highly connected intersections,” explained Khanna. “We observed this in our network, as the majority of counties have very few connections, while a small number of counties have a large amount of connections.”

In future research, the scientists aim to apply the framework they developed to clarify the environmental impact of other animal-based production practices and identify improvement opportunities.