Which animals are most affected by extreme weather? • Earth.com 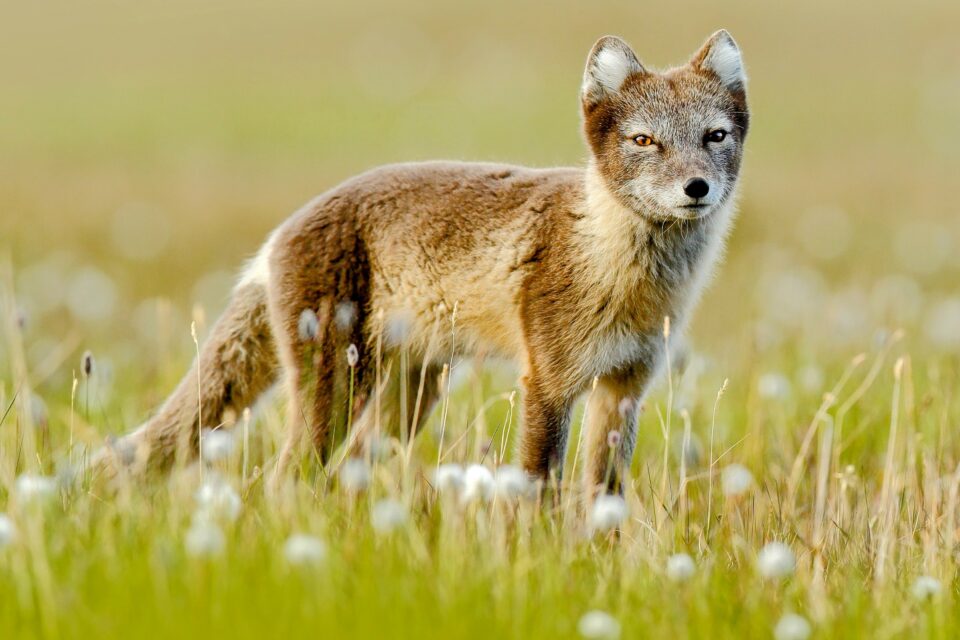 Small mammals will have a hard time surviving the stressors associated with climate change, according to a new study from the University of Southern Denmark. The experts found that large, long-lived animals are better able to cope with extreme weather such as prolonged drought and heavy rainfall.

The researchers analyzed historical population fluctuations among 157 mammal species from around the world. These fluctuations were compared with weather and climate data from the same time period.

The results are providing new insight into how animals respond to extreme weather. In particular, the experts have identified which animal populations will be the hardest hit by climate change.

Large animals that live longer can cope better with an extreme event such as a persistent drought because these animals have the option to wait until conditions improve to reproduce. The same weather event would affect small mammals differently, as food sources like insects, flowers, and fruits would disappear quickly.

On the other hand, populations of small mammals may also take advantage when weather conditions improve by producing many offspring.

Some of the animals that will be the most affected by climate change include: Azara’s grass mouse, olive grass mouse, elegant fat-tailed mouse opossum, Canadian lemming, Tundra vole, Arctic fox, and the common shrew.

According to the researchers, the results of the study may help experts make predictions about animals they do not know much about.

“We expect climate change to bring more extreme weather in the future. Animals will need to cope with this extreme weather as they always have. So, our analysis helps predict how different animal species might respond to future climate change based on their general characteristics – even if we have limited data on their populations,” said Professor Jones.

Jackson emphasized that the ability of an animal species to withstand climate change is not the only factor to consider when assessing the species’ vulnerability to extinction:

“Habitat destruction, poaching, pollution and invasive species are factors that threaten many animal species – in many cases even more than climate change,” said Jackson.