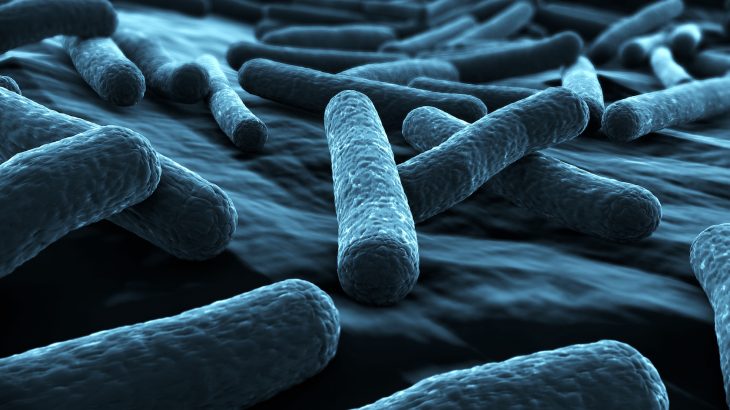 While some strains of E. coli can be very dangerous and even deadly, not all E. coli strains are created equally.

You likely have many harmless strains of E. coli happily living in your gut’s microbiome right now.

What makes some strains dangerous compared to others? Researchers from Kyushu University in Japan in collaboration with an international team from France, Japan, Belgium, and the United States conducted a large-scale study to investigate E. coli strains from cattle.

“To develop the most effective preventive measures, we need a deep understanding of the source and living conditions of the bacteria,” said Yoshitoshi Ogura, the leader of the study. “Although cattle have long been thought to be a main source of E. coli that cause food poisoning, why dangerous forms would keep appearing in cattle has been unclear.”

The researchers collected samples of E. coli bacteria from cattle and humans across 21 countries and analyzed genome sequences and other genetic data.

“To date, there have been only a limited number of reports of the genome sequences of E. coli from cattle, so we needed to fill that gap,” said Yoko Arimizu, the first author of the study.

E. coli strains that are toxic to humans may be evolving to better thrive in the gut flora of cattle.

What’s more, these dangerous strains to humans will likely keep popping up as the E. coli continue to adapt to life in cattle intestines.

“As long as there is pressure to maintain or strengthen these illness-producing characteristics to better adapt to living in a cattle’s intestine, new variants of E. coli that cause food poisoning are likely to continue appearing,” said Ogura.

The study findings were published in the journal Genome Research.