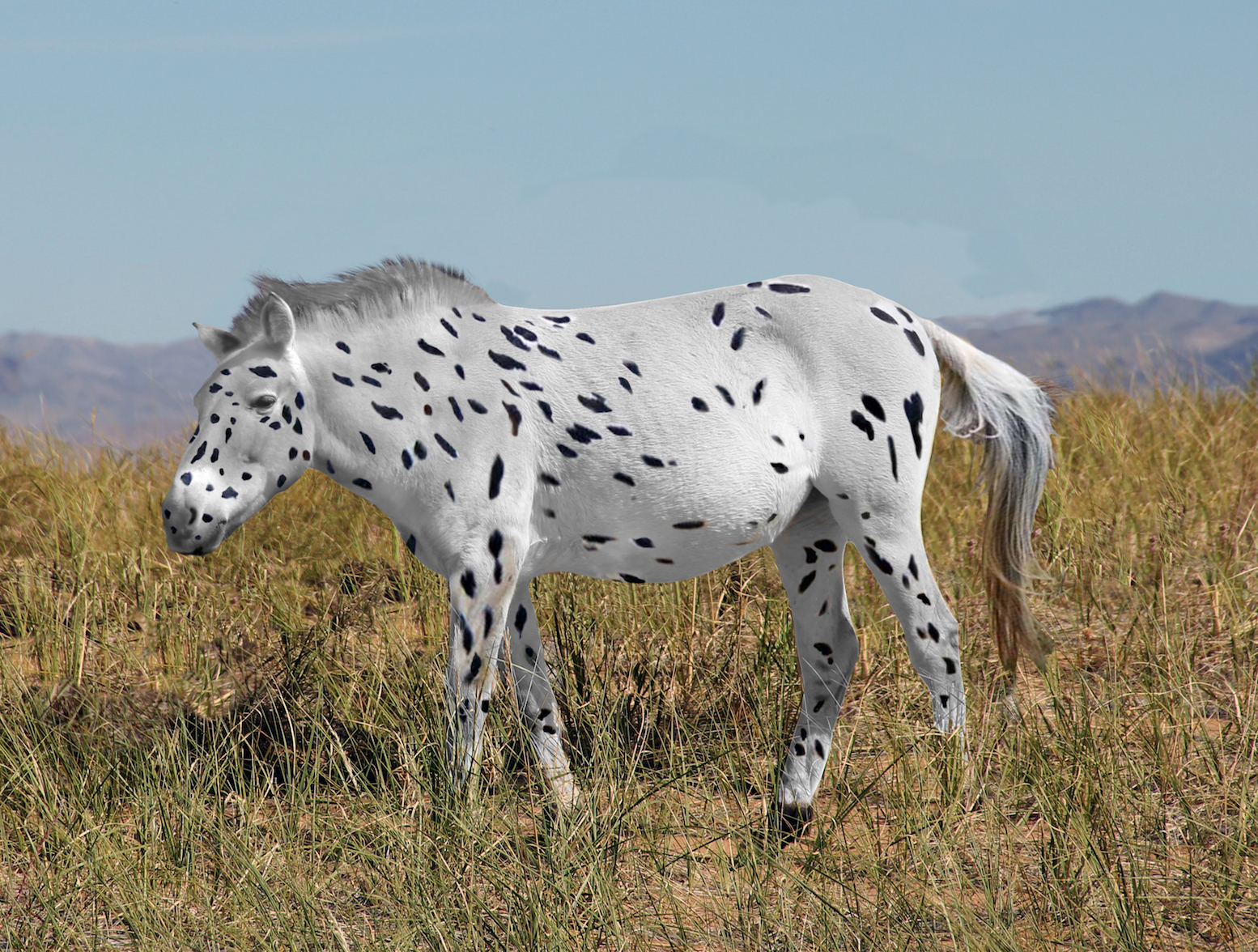 Research from the University of Exeter is providing new insight into the ancestry of horses. The study reveals that wild horses are actually the descendants of ancient domesticated horses, which came as a surprise to the researchers.

It was previously thought that today’s modern breeds of horses emerged from the earliest known domesticated horses. Experts believed that Botai horses from Kazakhstan were the forefathers of all modern domesticated breeds.

The researchers found genetic and archaeological evidence that Botai horses are instead the ancestors of wild Przewalski’s horses, which roamed freely along the border of Mongolia and China. The study authors also concluded that there are no purely wild horses left today.

Ludovic Orlando is a professor of Molecular Archaeology at the University of Copenhagen and the study’s lead author.

“Our findings literally turn current population models of horse origins upside-down: what we used to understand as the last wild horse on earth is in fact the descendant of the earliest domestic horses, which simply escaped human pressure and became feral during the last few millennia,” said Professor Orlando.

The researchers analyzed the DNA of 88 horses with origins in both ancient and modern times from across Eurasia. They found that many of the earliest Przewalski’s horses had white coats that were spotted like Dalmatians.

The experts said that a large number of the Przewalski’s were bred to have the Dalmatian-style coats, which was likely because people found this look to be attractive. The horses have recently been reintroduced in the Mongolian-China border region after being taken into captivity and saved from extinction.

“Ironically, we used to think that the endangered population of Przewalski’s horses should be preserved as the last wild horses in the planet,” said co-author Charleen Gaunitz. “We now find that they must be preserved as the closest descent of the earliest domestic horses.”