Wildfire smoke has made Seattle air dangerous to breathe • Earth.com 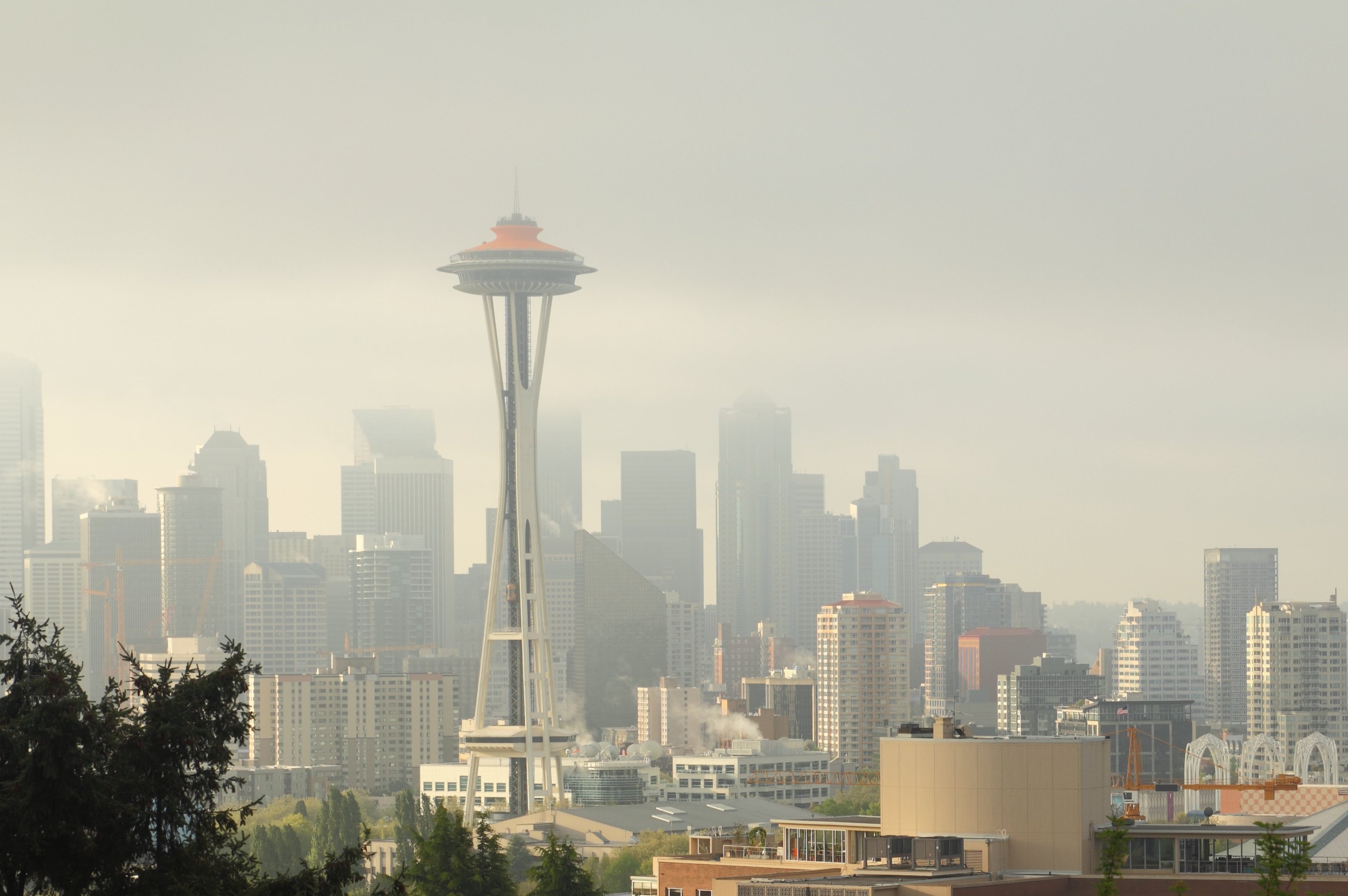 Wildfire smoke has made Seattle air dangerous to breathe

As the smoke from wildfires along the West coast continues to drift across the Pacific Northwest, the air quality in some regions has taken a nosedive. By Wednesday afternoon, the Air Quality Index (AQI) rose to 186 in Seattle, which is classified as “unhealthy.”

According to U.S. News & World Report, the air in some areas of the city hit the point of being “very unhealthy” when the AQI reached 201 the same day. The news agency pointed out that Berkeley Earth compares human exposure to an AQI of 150 to smoking seven cigarettes a day.

“Ours are generally one level above what is listed on the (national) smoke blogs,” Wineke told The Seattle Times. “We know it’s confusing, but our standards are more protective and we think that’s the right tack to take on Washington pollution.”

Wineke suggested that the comparison of air pollution to smoking cigarettes is not really accurate, telling The Seattle Times, “Cigarette smoke and wildfire smoke are very different kinds of exposures.”

Regardless, air pollution still poses risks to cardiovascular and respiratory health, and one of the biggest threats comes from fine particulate matter (PM2.5). These particles are small enough to penetrate the lungs and cause damage. For example, PM2.5 exposure had been found to significantly increase the risk of serious conditions such as respiratory disease and lung cancer.

After days of unhealthy air quality, the wind pushed out a lot of the smoke and the skies began to clear over Seattle on Thursday morning. Unfortunately, for this region of the country, the smoke will periodically return as long as the fires continue to burn.