Wildlife losses due to illegal hunting have overlooked climate • 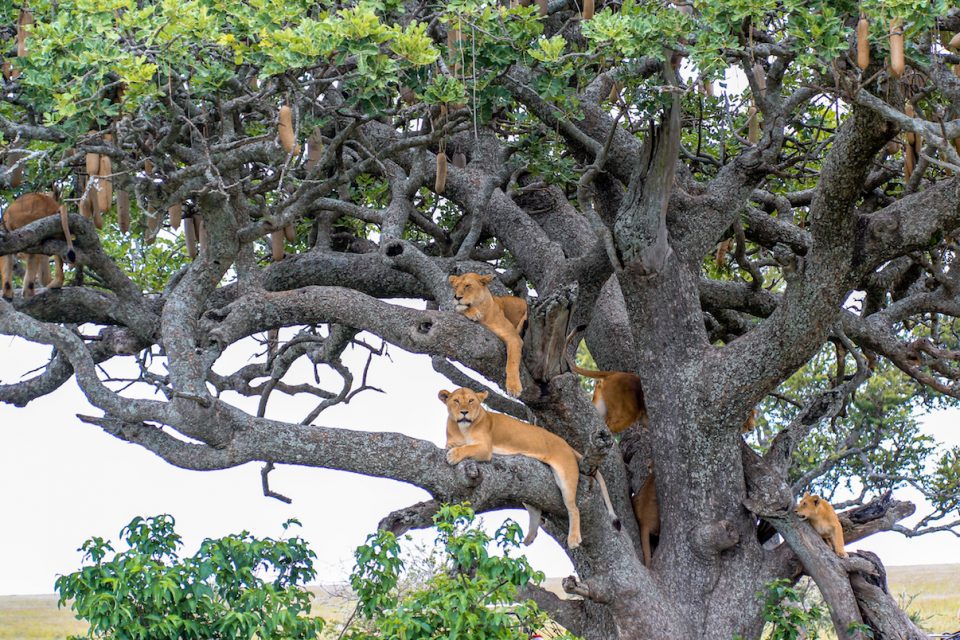 Wildlife losses due to illegal hunting have overlooked climate

Many animals play an important role in seed dispersal for tropical trees, particularly large-seeded tree species that tend to have a higher wood density. The loss of animals directly affects the survival of these tree species, with cascading effects on the overall carbon storage capacity of tropical forests.

The researchers investigated the extent to which the link between wildlife losses and carbon storage capacity was addressed in forest governance. The team focused on a particular mechanism referred to as Reducing Emissions from Deforestation and forest Degradation (REDD+).

The study revealed that while higher-level policy documents acknowledge the importance of biodiversity, hunting as a driver of forest degradation is rarely acknowledged. Furthermore, the link between fauna and forest ecosystem function was not mentioned in any documents.

According to the researchers, this may not be a simple oversight, but could be the result of a deliberate political choice to avoid adding further complexity to REDD+ negotiations and implementation.

“Although biodiversity has moved from a side issue to an inherent feature over the last decade, we show that the ecological functions of biodiversity are still only mentioned superficially,” said study co-author Torsten Krause. “At the sub-national level, fauna and hunting were much more likely to be mentioned in project documents, but we still found no explicit mentioning of a link between defaunation and carbon storage capacity.”

The study highlights the fact that wildlife loss is essentially overlooked in both climate negotiations and forest governance.

“The assumption that forest cover and habitat protection equal effective biodiversity conservation is misleading, and must be challenged,” said study co-author Martin Reinhardt Nielsen. “The fact that defaunation and particularly the loss of large seed dispersers through unsustainable hunting have lasting repercussions throughout the forest ecosystem, must be acknowledged and considered in forest governance broadly, or we risk losing the forest for the trees.”

The study is published in the journal Forests.