The art of winemaking dates back to 6000 BCE • Earth.com 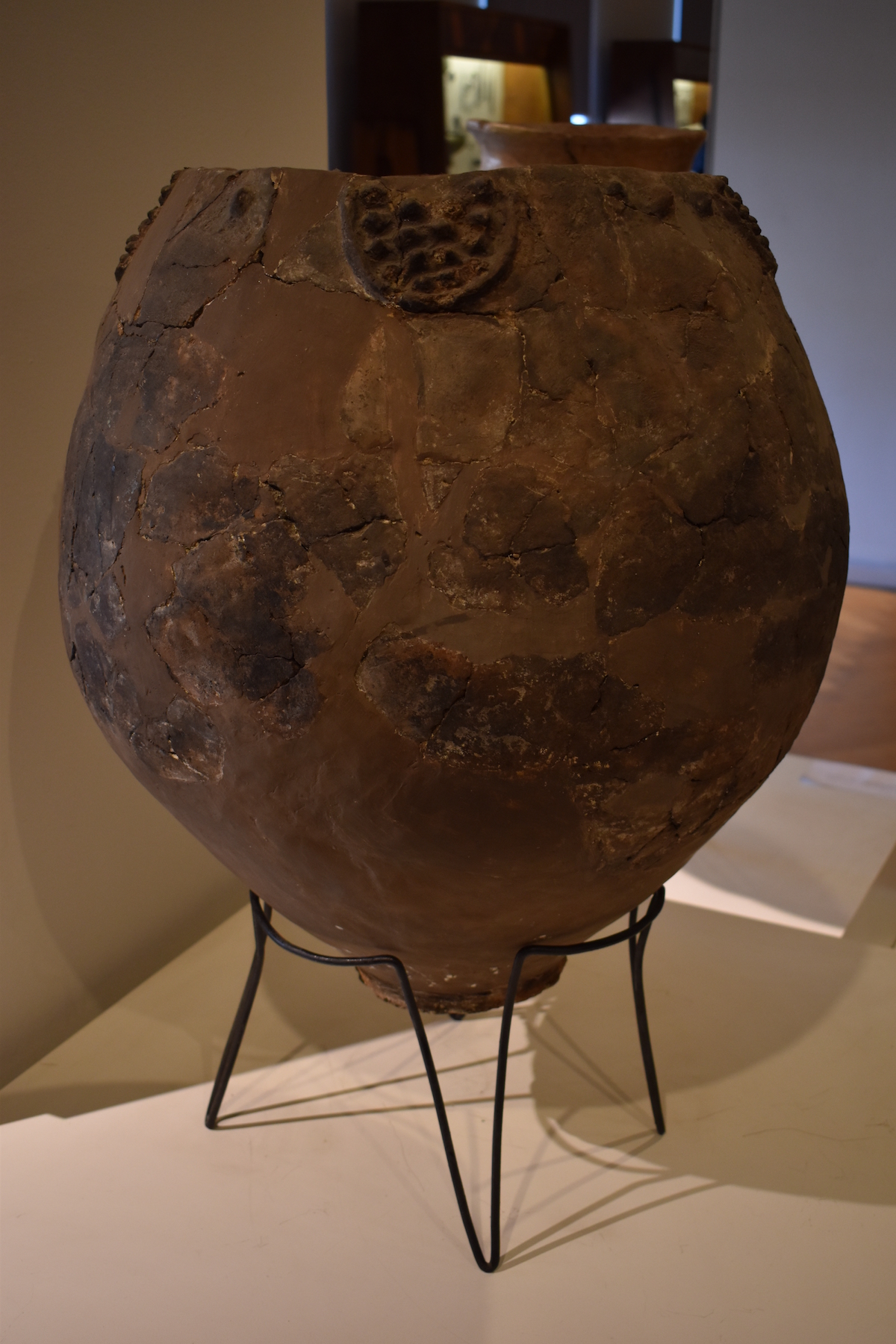 The art of winemaking dates back to 6000 BCE

Archaeologists have discovered pottery shards that were used to store and ferment wine that date back to the Neolithic period around 6,000 BCE. The ceramic fragments are the earliest evidence of winemaking known to exist worldwide.

The discovery was made in the Republic of Georgia in collaboration between the University of Toronto and the Georgian National Museum as part of the Gadachrili Gora Regional Archaeological Project Expedition (GRAPE).

GRAPE is an international undertaking by researchers, excavators, and archeologists from all over the world studying the remains of two early ceramic Neolithic villages.

The Neolithic period, which began in the Middle East around 15,200 BCE, is characterized by the early beginnings of many activities including farming, the domestication of animals, making art, crafts, and pottery, and the creation of polished stone tools.

As pottery began to flourish, the process of storing and fermenting beverages was invented, and wine soon became a way of life.

“As a medicine, social lubricant, mind-altering substance, and highly valued commodity, wine became the focus of religious cults, pharmacopoeias, cuisines, economics, and society throughout the ancient Near East,” said Stephen Batiuk, a senior research associate in the Department of Near and Middle Eastern Civilizations at the University of Toronto.

The discovery was made after researchers analyzed pottery fragments from eight ceramic jars uncovered at the excavation sites.

A team of scientists at the University of Pennsylvania then examined the residues left on the fragments.

The results of the analysis showed that the jars contained traces of tartaric acid and three organic acids, malic, succinic, and citric, all of which are known elements of grapes and wine fermentation.

“We believe this is the oldest example of the domestication of a wild-growing Eurasian grapevine solely for the production of wine,” said Batiuk.

The researchers note that with the advances made in the Neolithic period, it makes sense that the domestication of grapes and winemaking took prominence during the time.

Wine was an important part of the culture, and nearly all wine served today can trace its roots back to ancient grapevines that were domesticated during the Neolithic period.