The Wizard of Oz was the most influential film ever, study finds • Earth.com 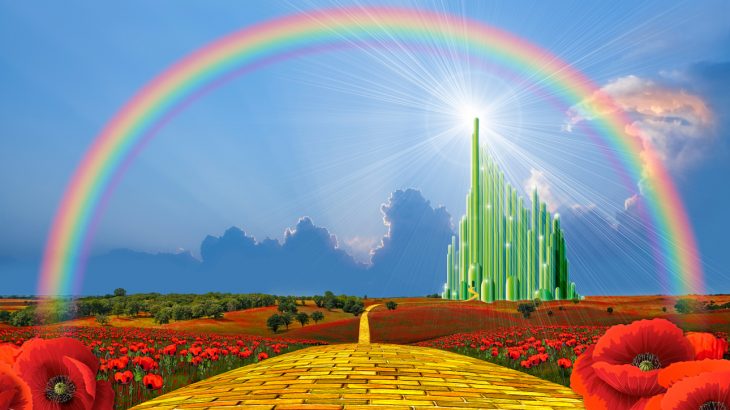 The Wizard of Oz was the most influential film ever, study finds

How do you measure the success of a film? Does it really all come down to the money made at the box office? The awards it receives? The reviews and aggregate critics score?

A film’s success is often measured by its opening weekend, which is why you see so many headlines about box office flops or bombs.

On the other hand, reviews, while another popular way to judge the quality and popularity of a film, are subjective and don’t always reflect a film’s impact.

Take Frank Capra’s It’s a Wonderful Life, for example. Today the film is a much beloved holiday classic, but upon its release, the movie completely flopped and movie-goers were less than impressed with the hopeful note the movie ended on.

Researchers from the University of Turin developed a new method for ranking films and evaluating the success of a film by specifically looking for how often it’s referenced in other movies.

“We propose an alternative method to box office takings – which are affected by factors beyond the quality of the film such as advertising and distribution – and reviews – which are ultimately subjective – for analysing the success of a film,” said Livio Bioglio, the lead author of the study.

“We have developed an algorithm that uses references between movies as a measure for success, and which can also be used to evaluate the career of directors, actors and actresses, by considering their participation in top-scoring movies.”

For the study, the researchers calculated an influence score for 47,000 films listed on IMDB based on how often each of the films was referenced in other subsequent films.

Each of the 47,000 films was set up as a notch or point in a network of cinema. Depending on how many connections each film point had determined its influence.

Using this new method, the researchers found that The Wizard of Oz, Star Wars, and Psycho were the top three most influential films ever made.

The team published their findings in the journal Applied Network Science.

Of the most influential films, the top 20 were all made before 1980.

The researchers applied their influence algorithm to both directors and actors and Alfred Hitchcock, Steven Spielberg, and Stanley Kubrick ranked as the third, fifth, and sixth most influential directors.

The study provides a different framework for judging film, television and the arts rather than through popularity or critical acclaim which is something that could be useful for looking at a film’s impact over time.