Wolves may not be heroes, but they're not villains either • Earth.com 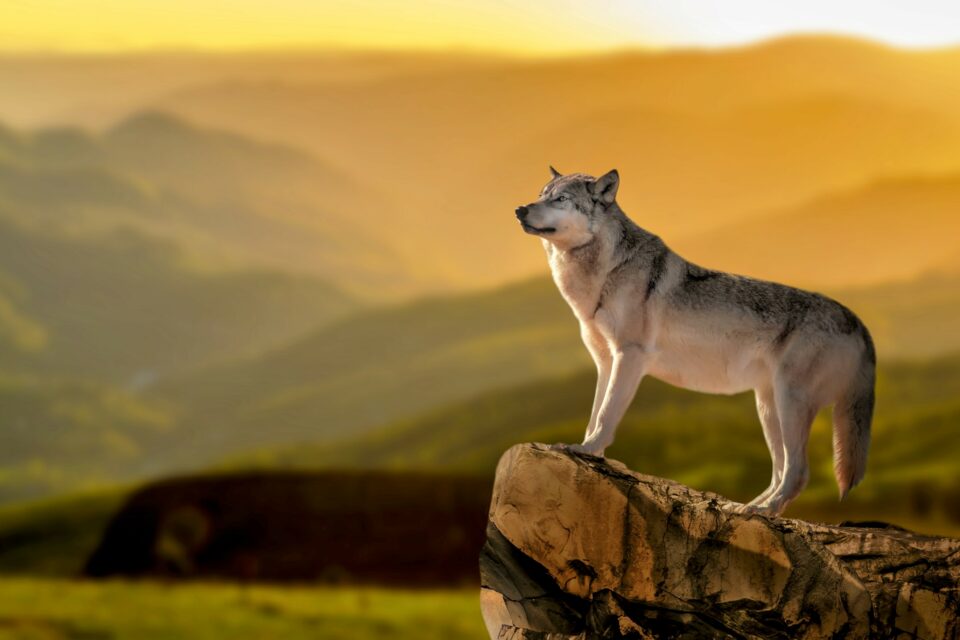 Wolves are iconic symbols of the wild; perhaps that is why some people love them while others despise them. A new study published in Frontiers in Conservation Science demonstrates that the common reason for hating these animals is baseless and that loving them for utilitarian reasons is also unfounded.

“Based on the currently available evidence (not just from the United States) large predators, despite their ability to kill ungulates and livestock, will not eliminate deer, threaten people or lead to intolerable losses of livestock – the myths,” explained the researchers. “On the other hand, large predators are unlikely to right all wrongs humans have inflicted on ecosystems – the wishful thinking.”

“I was as fooled like everybody else by the lovely stories that came out of Yellowstone saying, you bring wolves back, and you restore the rivers, and everything’s hunky-dory,” said study co-author Professor Bernd Blossey of Cornell University. “Once I started digging like an archaeologist into the literature, I found things that were not supportive of what I thought I knew.”

Professor Blossey explained that predators still have a place on the land, “The hopes and fears that we have on both sides of the debate – neither are realized. That doesn’t mean we shouldn’t allow the wolves, the mountain lions, to return to their traditional landscapes – they’re a part of it.”

When the United States took wolves off the endangered species list, many individuals, organizations, and even state governments claimed that wolves needed to die to safeguard hunting and ranching operations. The study authors note that wolves and other predators do not threaten the most commonly hunted ungulates.

“What we do to landscapes, whether that’s forestry, agriculture or gardening, provide deer with a perfect landscape for them to live in. Hunters don’t remove enough deer, cars don’t remove enough,” said Blossey. “Their populations exploded, because the living conditions were just absolutely wonderful.”

As far as ranching is concerned, several factors lead to the loss of livestock, including lighting strikes, extreme temperatures, disease, inadequate husbandry, and poor foraging options. Moreover, there are simple steps that ranchers can take to safeguard livestock from wild predators like wolves.

The researchers want us to stop placing wolves into shallow categories and appreciate them for what they are, beneficial members of the ecological community. “As long as people learn to live with and tolerate the new (old) neighbors, a careful but not fully conflict-free existence appears possible.”