Women form closer bonds with cats than men do • Earth.com 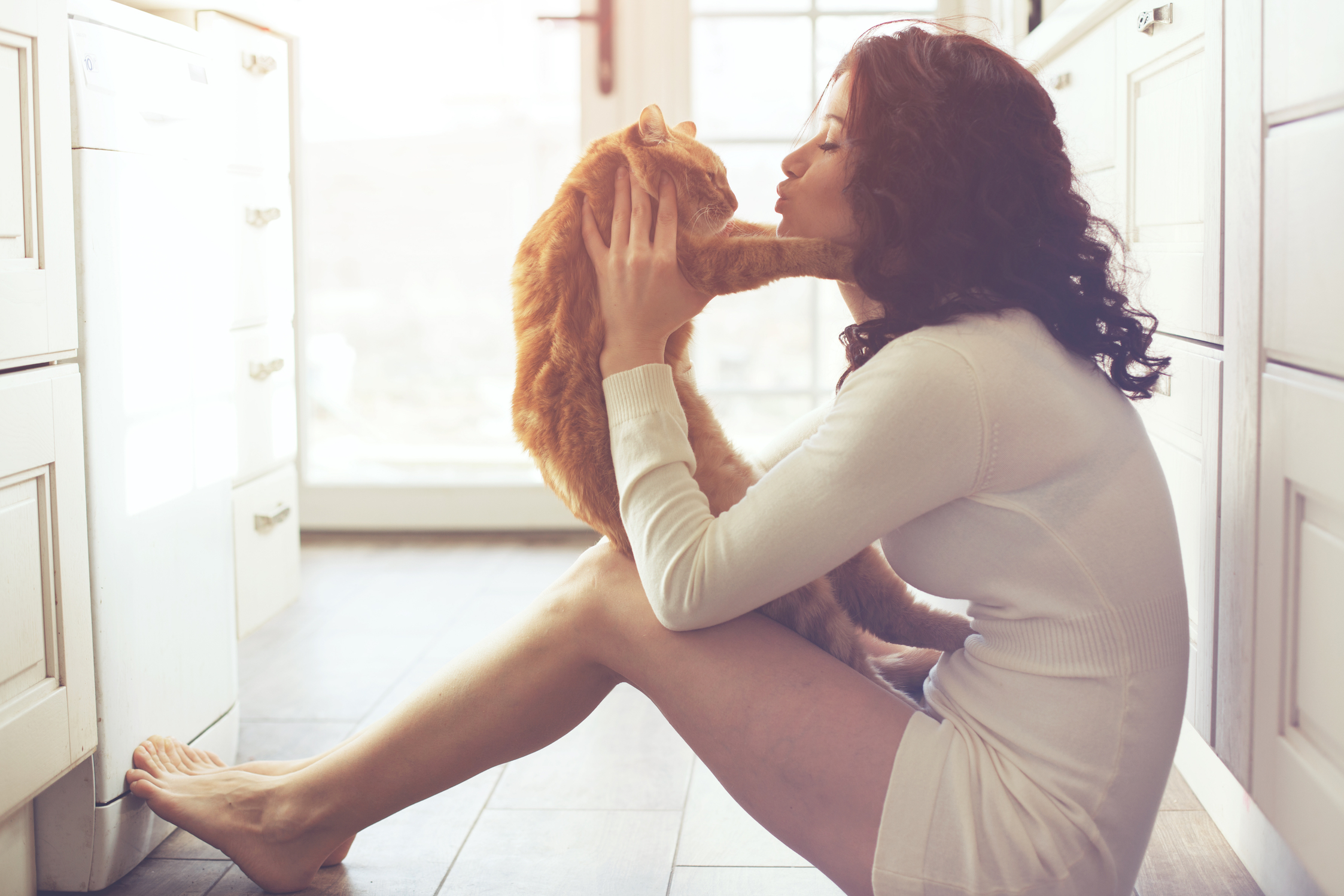 Women form closer bonds with cats than men do

While research has shown that dogs go out of their way to comfort their owners and could provide much-needed support for veterans suffering from PTSD, there has been considerably less attention paid to the bond between humans and cats.

Researchers from the Eötvös Loránd University in Hungary noticed this gap in pet companionship studies and decided to examine the differences between how women and men and their relationship with their cat.

The results show that women are able to form closer relationships with their cats because they have more empathy for cats and enjoy talking to their pet.

According to the research, women are more likely than men to initiate nearly all types of interactions with their cats.

“Women were found in general to have more intense connections with their pets,” the study authors said. “Their interactions involve more repeating, complex behavioral patterns and women are also more empathic with their pets.”

For the study, 157 cat owners were asked to fill out a questionnaire on their pets and the bond they shared with their cats.

The researchers found that women were more likely to talk to their cats, explain things to them, smile at the cats, and greet them.

Compared to men, women cat owners were also more likely to think their cat wanted attention and that the cat could recognize when their owner needed comfort.

This is called emotional matching and the study showed that women with older cats were more likely to report an emotional match than men who had younger cats.

“In the case of older cats, there could be more opportunity for learning the subtle signs of emotional matching to each other, and it is also possible that female owners feel stronger emotional bonds with their cat,” the researchers concluded.