Why are so many highly educated women marrying down? • Earth.com 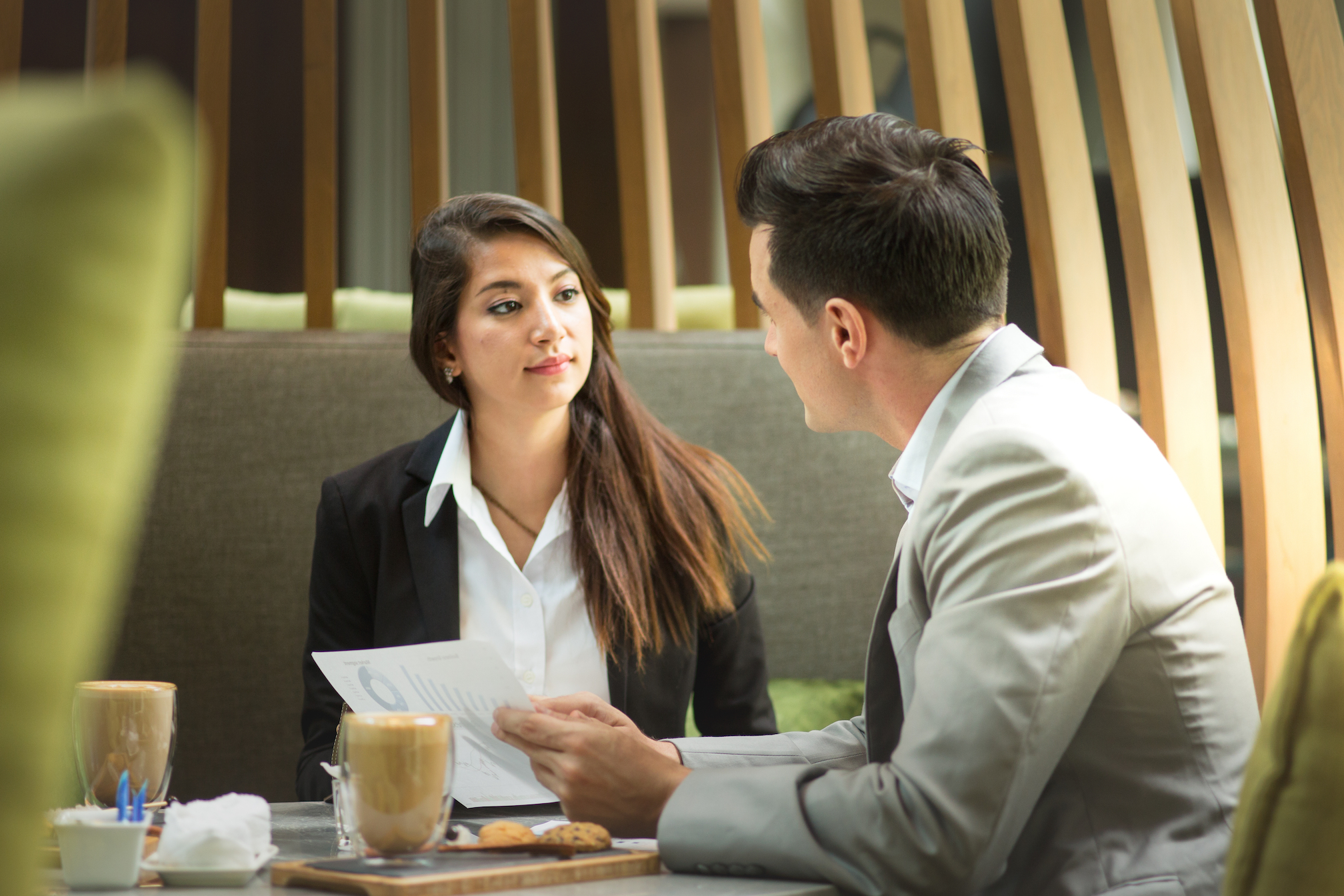 Why are so many highly educated women marrying down?

Calculating the financial return on education is increasingly difficult these days, especially since there aren’t many set ROI (return on investment) measuring techniques that tackle the financial benefit of higher learning and any economic gains that ensue, compared to the costs of schooling. But a new study examined the investment return for higher educated women and how their standard of living was effected in the labor and marriage markets, and examined why so many women are marrying down compared to men.

“Now women are more likely to get married to a less-educated man. What is the consequence of this?” asks ChangHwan Kim, associate professor of sociology at the University of Kansas and lead author of the study, which was published in the journal Demography.

The researchers gathered US Census data from 1990, 2000,  and 2009-2011, and examined people ages 35 to 44 years old to study gender-specific changes in the financial return on education.

The number of educated women has greatly increased in the past few decades and opened more opportunities in the labor market. Previously, this worked in women’s favor, but now there are far more highly educated women compared to men in the marriage market, making it easier for men to marry up.

“Previously, women received more total financial return to education than men, because their return in the marriage market was high. However, this female advantage has deteriorated over time despite women’s substantial progress in education and labor-market performance,” said Kim.

The researchers found that even with the greater economic advantage that women are bringing to the marriage market, many women are faced with a lower standard of living because the financial contributions to the marriage household are not equal.

“For less-educated women, the contribution of their husbands has been substantially reduced so that their standard of living has diminished, even though their personal earnings have grown,” the researchers said.

Another way to look at the study’s results, as the researchers note, is that men can marry up easily and gain more from the return to education versus their spouses. The study shows a greater improvement in the standard of living for men than women.

“When we consider family dynamics, men are getting the benefit from women’s progress,” said Kim.

Calculating the financial benefits of education is important because it can help put the costs of education in perspective for future students. But understanding any possible wealth disparities and gaps by factoring in gender dynamics is an important piece to bear in mind.