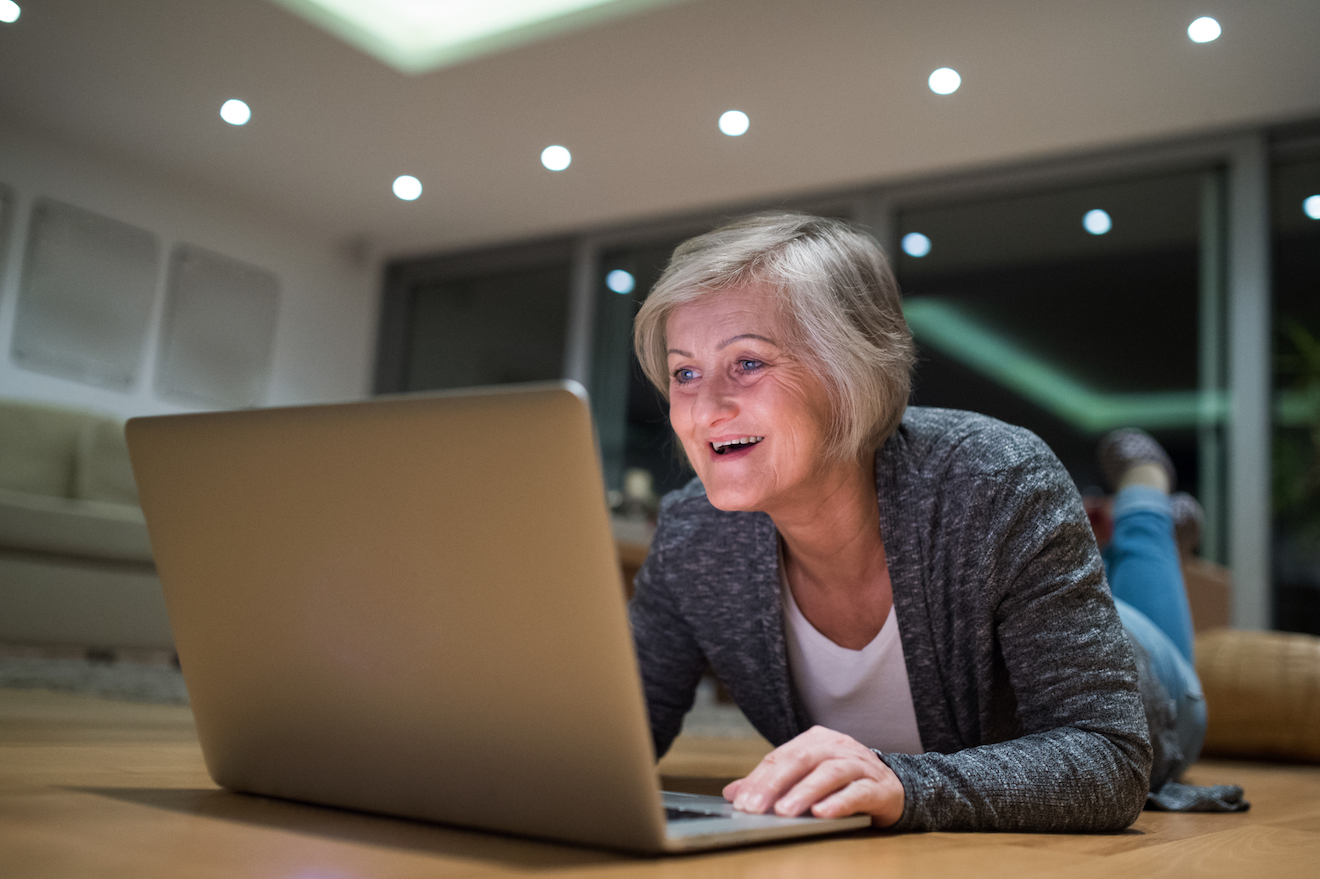 The brain training program Lumosity claims it can boost brain health and raise your IQ, but has been under scrutinization by both scientists and the Federal Trade Commission, but many users claim positive results from using the website. Now, a new study from the University of California, Berkeley examined the effects that higher education had on cognitive functioning and cognitive decline.

The researchers used data from nearly 200,000 Lumosity subscribers from the US, Canada, and Australia. Lumosity and Lumos Labs provided data that would have been near impossible to compile outside of the controlled website in a lab setting.

Researchers found that the higher the level of education attained, the more it improved cognitive performance and hindered age-related mental decline. In other words, a higher education has the potential to keep your mental faculties sharper for longer.

“The fact that the cognitive tests were not similar to what is learned in school is a strength of the study: It speaks to the idea that schooling doesn’t merely impart knowledge – it also provides the opportunity to sharpen core cognitive skills,” said Silvia Bunge, a professor of psychology at Berkeley and one of the study’s lead researchers.