Up to 33 percent of women admit to ‘foodie calls’ -- dating for a free meal • Earth.com 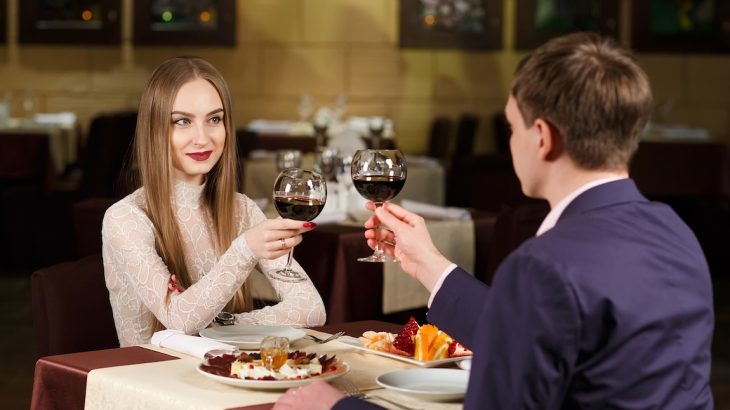 A new study from the Society for Personality and Social Psychology has revealed that as many as 33 percent of females in an online survey admitted to making a “foodie call,” which is setting up a date for the purpose of getting a free meal rather than out of romantic interest.

The results from the survey showed that most of the women who found this behavior acceptable scored high on the “dark triad” of personality traits, including psychopathy, Machiavellianism, and narcissism. The women who were most likely to make foodie calls also expressed belief in traditional gender roles.

The research was conducted in two separate experiments. The first was focused on hundreds of heterosexual women who were single, married, or in a committed relationship.

The participants answered a series of questions which gave the researchers insight into their personality traits and beliefs about gender roles. The women were also asked about their foodie call history and whether they believed a foodie call was socially acceptable.

In this group, 23 percent of women revealed they had made a date for a free meal, although most had done so only occasionally or rarely. The majority of the women believed foodie calls were extremely to moderately unacceptable.

The second study analyzed a similar set of questions among 357 heterosexual women. Out of this group, 33 percent reported that they had engaged in a foodie call. For both groups, those that engaged in this behavior had higher scores for the “dark triad” personality traits.

He explained that the actual extent of foodie calls in the United States cannot be accurately determined by the current research. “They could be more prevalent, for instance, if women lied or misremembered their foodie calls to maintain a positive view of their dating history.”

The team also noted that foodie calls could occur in many types of relationships and could be perpetrated by all genders.