Support for gender equality has spread, but not evenly • Earth.com 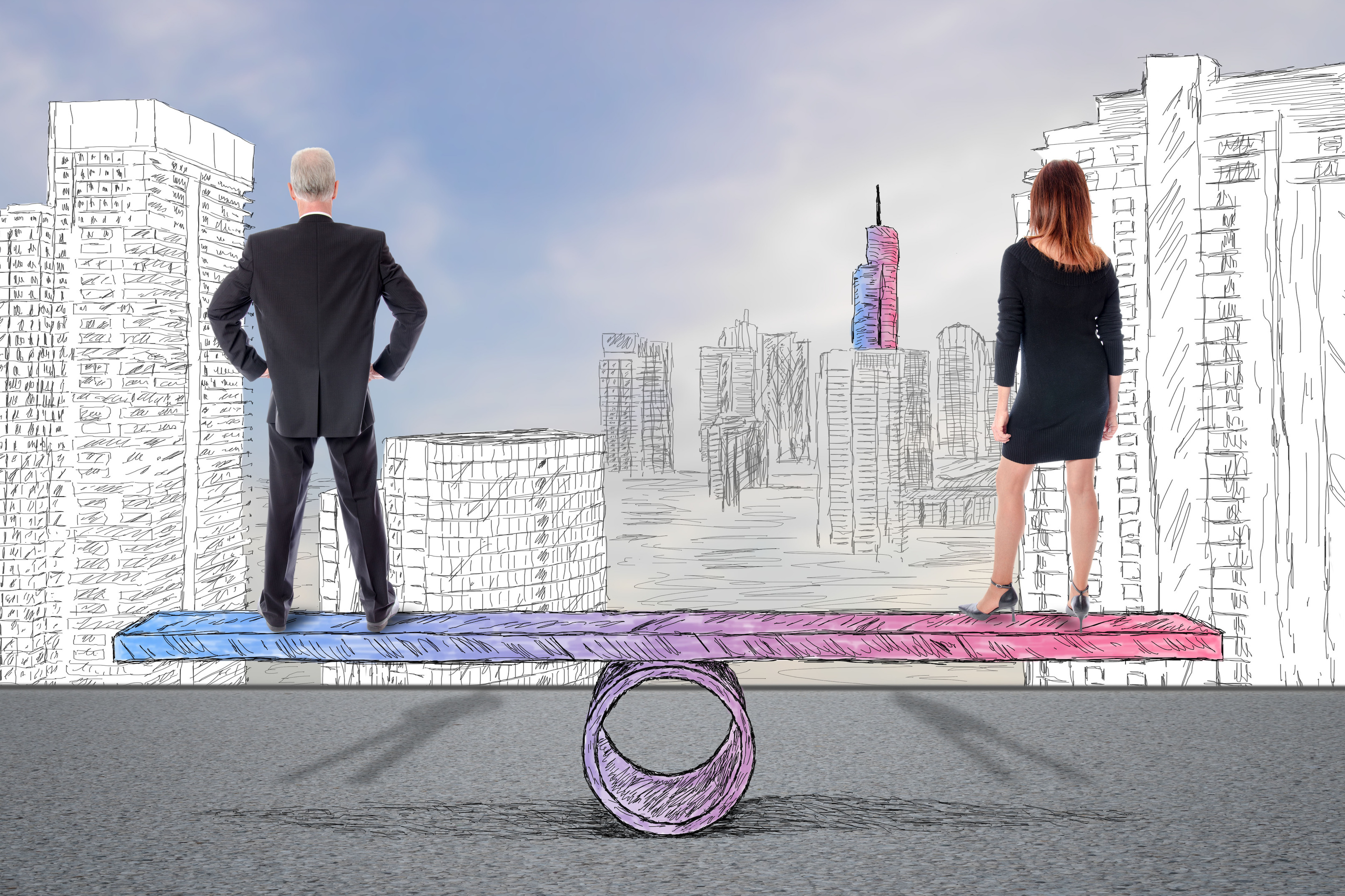 Support for gender equality has spread, but not evenly

Researchers at the University of California, Davis have investigated gender attitudes across 47 countries to compare the different levels of support for equal rights. The experts found that support for women’s rights has spread across the globe since the movement of the 1960s, but it is still not distributed evenly.

Overall, the highest amount of support for equal rights was found in countries where the largest numbers of women participate in the workforce.

The team identified three distinct transitions in gender attitudes, which were associated with national characteristics.

Across the social democratic countries of Finland, Sweden, and Norway that are characterized by high economic development, there were high rates of women’s labor force participation and high levels of women’s economic independence. These factors promote highly egalitarian views toward both women’s rights and dual mother-worker roles.

Former socialist states such as Russia, China, and Romania – which are characterized by far less economic development – foster an ideology that upholds male supremacy.

“Although economic development has liberalized attitudes toward gender equality, it has not led to growing support for women’s dual roles as mothers and workers, largely due to the policies of liberal and conservative welfare states which are based on a male breadwinner model and provide little institutional support for working women,” wrote the study authors.

“On the other hand, despite high levels of women as primary wage earners and strong maternity provision in former socialist countries, women’s paid employment has not routinely led to beliefs about their equal rights and status with men.”

The study will be presented at the 113th American Sociology Association Annual Meeting.