Women found to be happier than men, but also more anxious • Earth.com 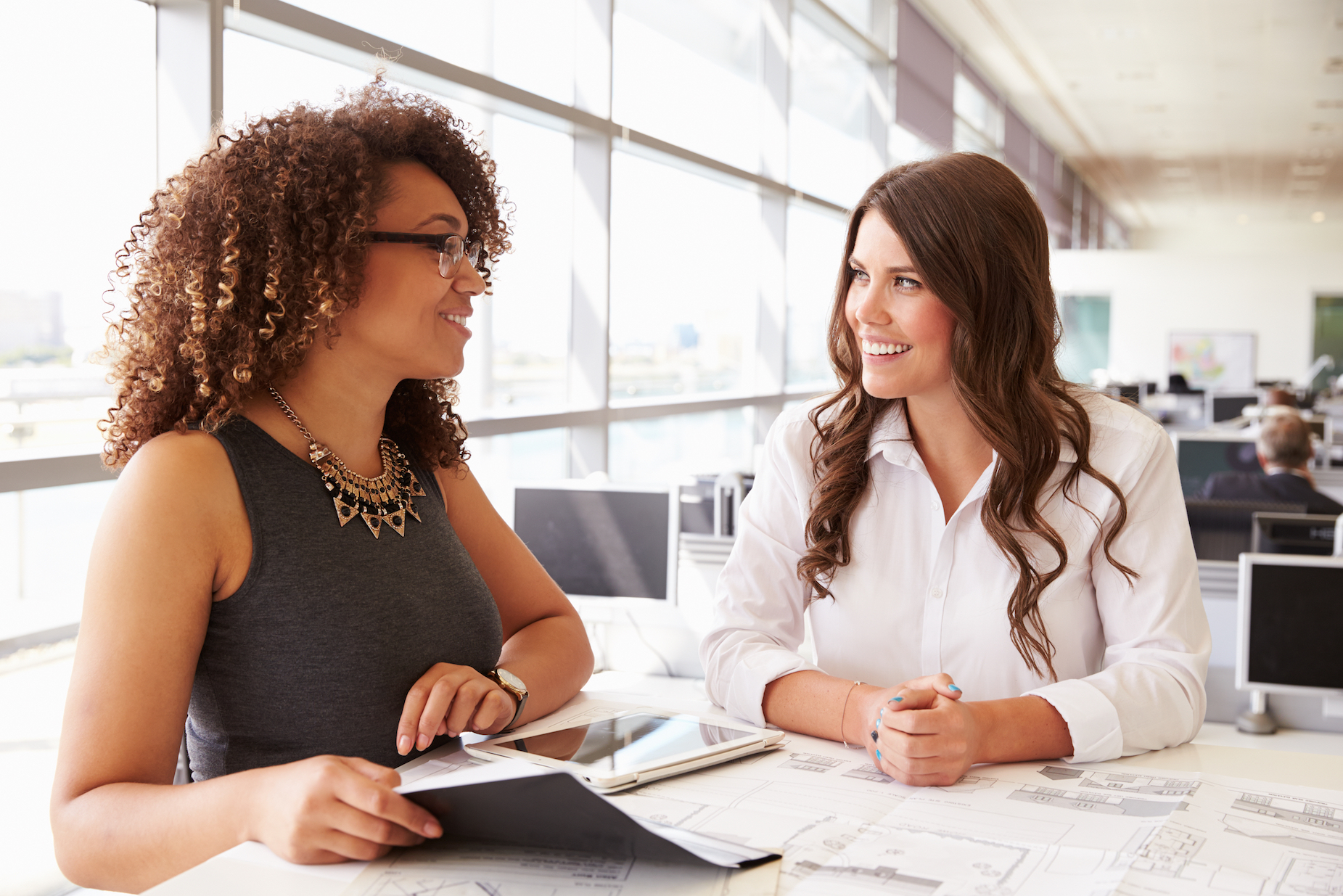 Women found to be happier than men, but also more anxious

A recent investigation into individual happiness and well-being has revealed that women are both happier and more satisfied than men, but women also admit to being more anxious. The results of the study indicate that there is a gender gap when it comes to life satisfaction.

The Office for National Statistics (ONS) has been gauging the happiness of British residents for the last six years, ever since former Prime Minister David Cameron said that data was needed on the emotional state of the nation.

The results of the ONS survey suggest that women are benefiting more from the recovery of the economy. However, women are also experiencing more anxiety than men.

The statisticians have found that, over the course of six years, British citizens have become generally happier. The statistics show an overall increase in happiness by more than 3 percent.

The researchers attribute this rise in happiness to an improving economy, but do not provide an explanation for why women seem to be happier than men. The experts also do not give a reason for why overall well-being improved in Britain, but there were no significant changes found in Scotland, Wales, or Northern Ireland.