Teens and women are not inferior drivers, study finds • Earth.com 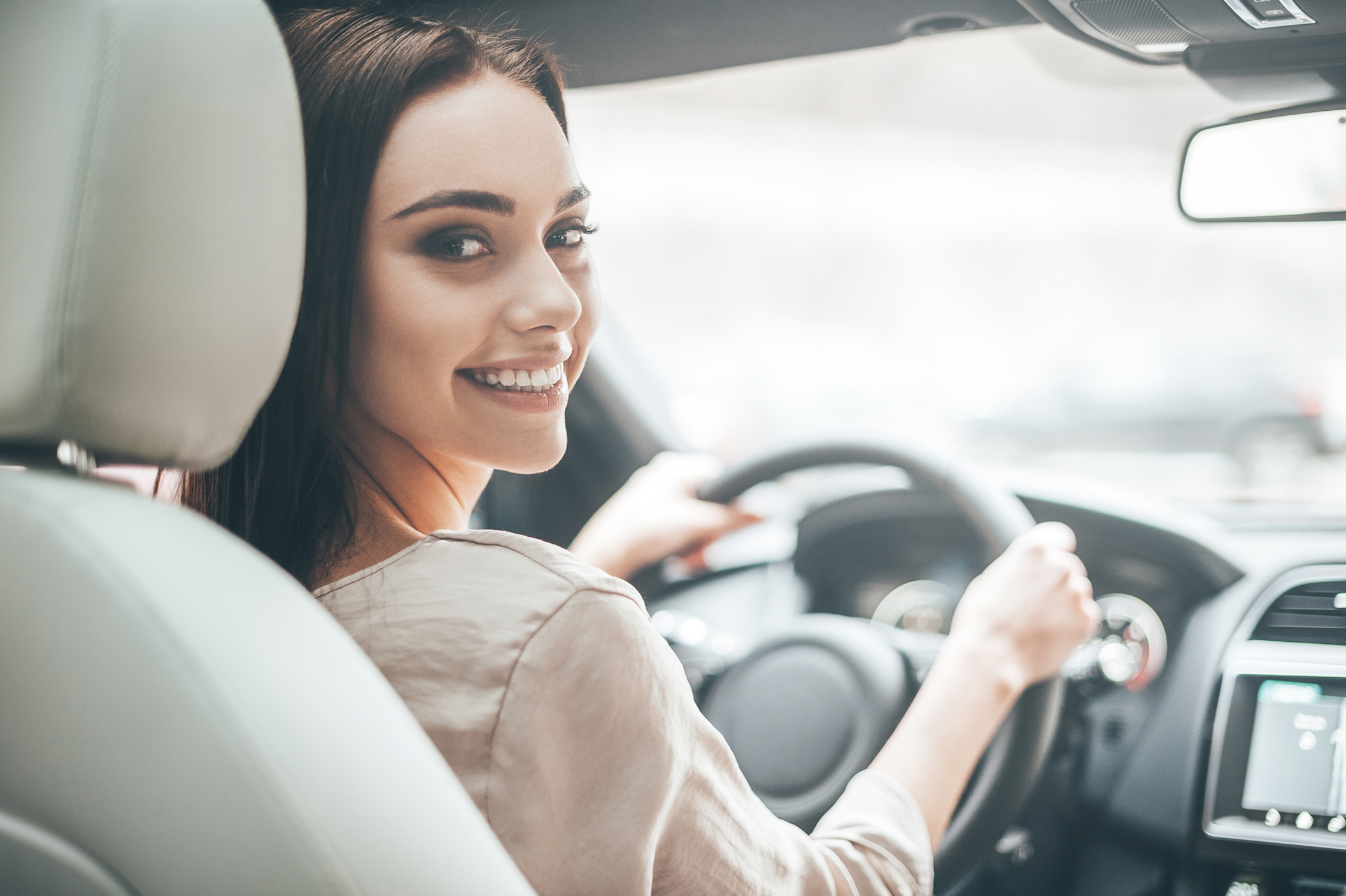 Teens and women are not inferior drivers, study finds

We’ve all heard the stereotypes. They say women are inferior drivers, and some think teenagers are too young to be allowed to operate a car.

But now, a new study conducted by researchers from the University of California, Los Angeles, examined how certain factors like gender and age impacted driving skill for new drivers.

The results show that mandatory minimums should extend to all new drivers and not just teens, as surprisingly younger drivers had stronger driving skills than people in their 20s.

For the study, 100 new drivers with less than five hours of experience were asked to take a two-hour driving lesson. The lesson took place in Los Angeles, which was rated as having the worst traffic in the world.

The study participants were evenly split by gender, and the average age was 18. After the lesson, driving instructors were asked to rate the participant’s driving skills on a scale of one to four.

For the study’s purposes, one meant that the driver needed much more practice and four indicated that the instructor felt the driver was ready for the state test.

The researchers analyzed the scores and found that age and gender had an impact on driving skill. Male teens scored 36 percent higher than those men in their 20s, but this was not evidenced in female drivers.

Female drivers were more likely to be less confident in their driving skills, but their own perceived confidence did not affect their scores, as they ranked comparably to the men.

The results also showed that playing sports improved driving for both men and women, but playing video games did not affect skill at all.

The researchers plan to continue to examine how external factors like gender and socioeconomic status relate to passing or failing a driving test.. However, based on the results, the study authors feel that states should consider extending mandatory driver’s ed and safety training to all new driver rather than simply those under 18.