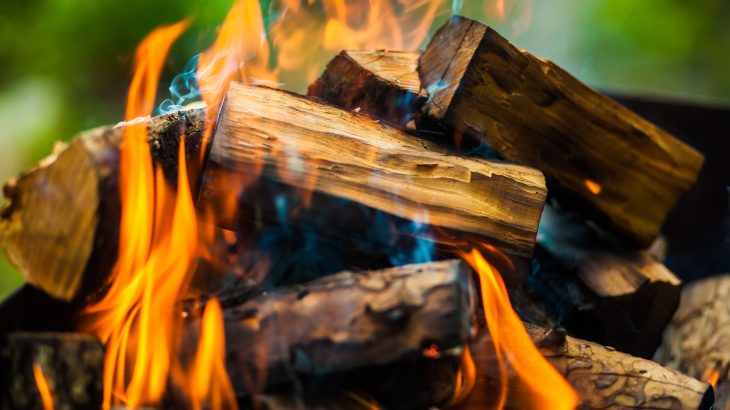 According to new study from the UNC School of Medicine and the UNC Gillings School of Global Public Health, the effects of wood smoke on the respiratory immune systems of men and women can differ. What’s more is that these contrasting effects may be overlooked when men and women are merged together within the same set of data.

These findings, published on October 26th in the American Journal of Respiratory and Critical Care Medicine, show that when men are exposed to wood smoke, they exhibit higher markers of an inflammatory response within the cells that line their nasal passages in contrast to men exposed to filtered air. However, when women are exposed to wood smoke, those inflammatory response markers were actually lower.

Researchers carried out this experiment by exposing both male and female volunteers to wood smoke or filtered air. They then injected the volunteers with a dose of the live-attenuated influenza virus vaccine, thus causing a natural immune reaction within the nasal passages.

“The upshot is that we really need to consider sex-specific effects when studying wood smoke and other environmental pollutants that threaten public health,” Ilona Jaspers, PhD, professor of pediatrics in the UNC School of Medicine, director of UNC-Chapel Hill’s Curriculum in Toxicology & Environmental Medicine, and senior author of the study said.

It’s unclear why the sexes have different immune responses to wood smoke, but one theory suggests that evolution may be to blame. Over the thousands of years men and women have evolved together, they took different evolutionary steps based on daily life. Women were often chronically exposed to wood smoke from cooking fires compared to their male counterparts, and therefore, may have evolved to react to smoke differently.

Jaspers continued, “We wonder if a greater wood smoke exposure has led to evolutionary pressure on women to have a more blunted inflammatory response, which would probably result in less damage to the airway during respiratory virus infection.”

The main takeaway from this study is that future research on environmental exposures should take the sexes into consideration. Doing so could greatly improve the way we medically treat men and women in regards to sickness brought on by environmental factors.