Do woodpeckers get brain damage? • Earth.com 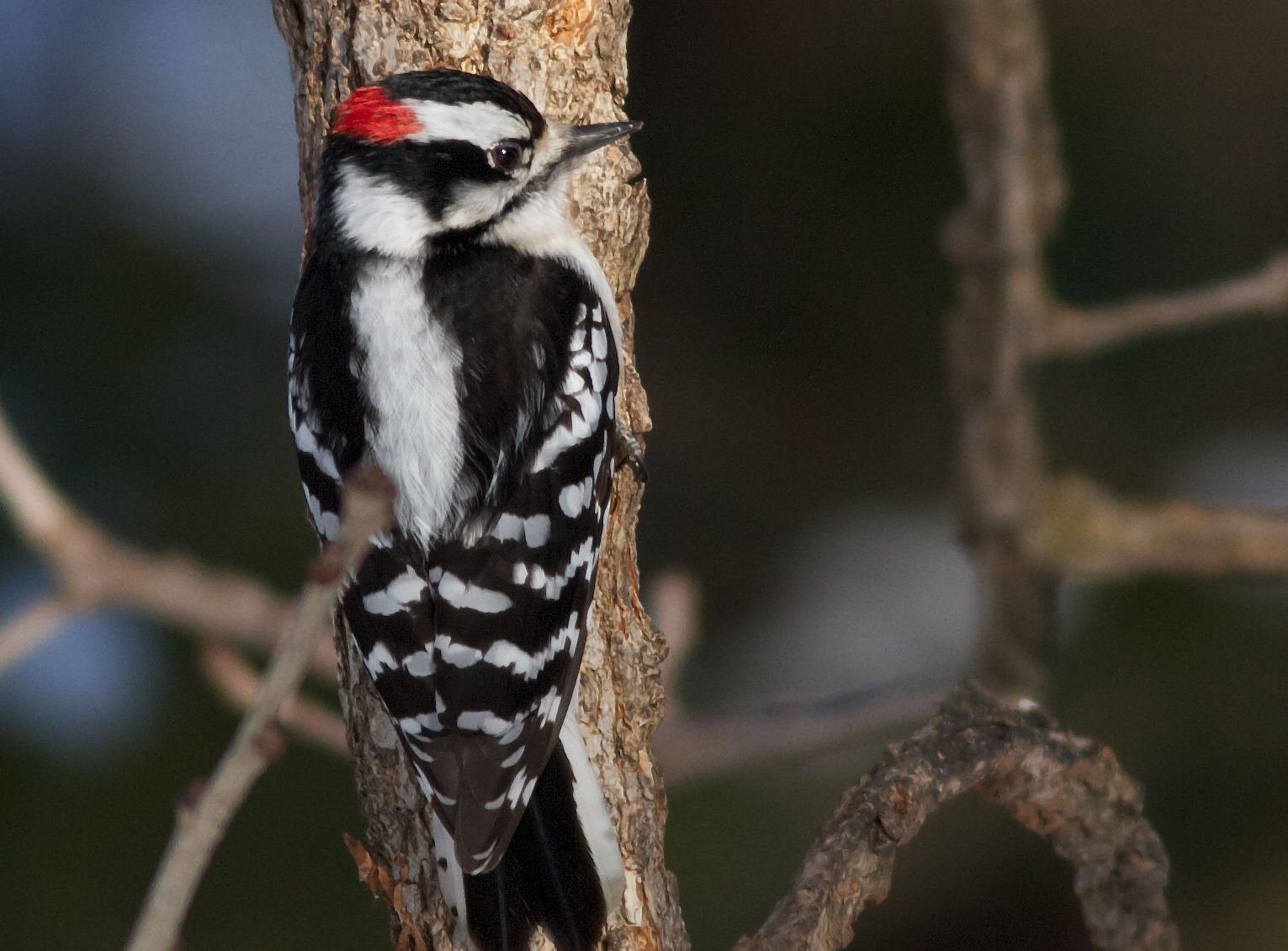 Do woodpeckers get brain damage?

Do woodpeckers ever sustain brain damage from drilling against such hard surfaces?

This was the question asked by researchers from the Boston University School of Medicine, who set out to examine the possibility of trauma in woodpecker brains.

Not surprisingly, the immense capabilities of woodpeckers to withstand such force has led to manufacturers and designers modeling helmets and safety gear after the woodpecker’s skull.

“There have been all kinds of safety and technological advances in sports equipment based on the anatomic adaptations and biophysics of the woodpecker assuming they don’t get brain injury from pecking,” said Peter Cummings, co-author of the new study. “The weird thing is, nobody’s ever looked at a woodpecker brain to see if there is any damage.”

In the study, published in the journal PlOS ONE, researchers examined woodpecker brains in order to fully determine whether or not they suffered brain damage from their pecking.

The results showed that woodpeckers have an accumulation of protein that in humans indicates brain damage, but the researchers say this doesn’t conclusively prove one way or another if pecking causes damage.

For the study, the research team analyzed bird brains from bird specimens in the Field Museum and the Harvard Museum of Natural History, looking specifically for a buildup of tau proteins.

Both woodpecker and red-winged blackbird brains were removed from the preserved birds themselves, and the researchers cut the brains into incredibly thin pieces and stained the samples silver in order to show the tau proteins.

Tau proteins are an important part of the brain’s functioning as it can protect and stabilize brain cells, but an accumulation of the proteins after an injury can disrupt neural communication and cause problems in cognitive functioning.

The woodpecker brain samples had far more tau proteins than the blackbirds which were used as a control group for the study.  The findings, however, don’t necessarily prove that woodpeckers get brain damage.

“We can’t say that these woodpeckers definitely sustained brain injuries, but there is extra tau present in the woodpecker brains, which previous research has discovered is indicative of brain injury,” said George Farah, the lead author.

The study highlights the possibility that the tau buildup is a protective measure on the part of the woodpeckers and keeps the brain from being harmed.

The results are interesting as it raises more questions about the inner workings of woodpecker brains and could further help improve helmet design and sporting equipment. Cummings also notes that the results could help with researching new treatments for neurodegenerative disease.